Conservation  |  09.26.21
Orphan Elephant Ngilai Rescued from the Bottom of a Well

Six years ago, on March 6, 2015, community members in the Molore Lorach, Ngilai region found a struggling elephant calf stranded at the bottom of a well. Hoping he would be able to escape and reunite with his herd, the villagers left him there overnight. However, not only was he still stranded the next morning, but he was even more exhausted and injured than the day before. Fearing his condition may worsen the harder he struggled, they contacted Kenya Wildlife Service (KWS). 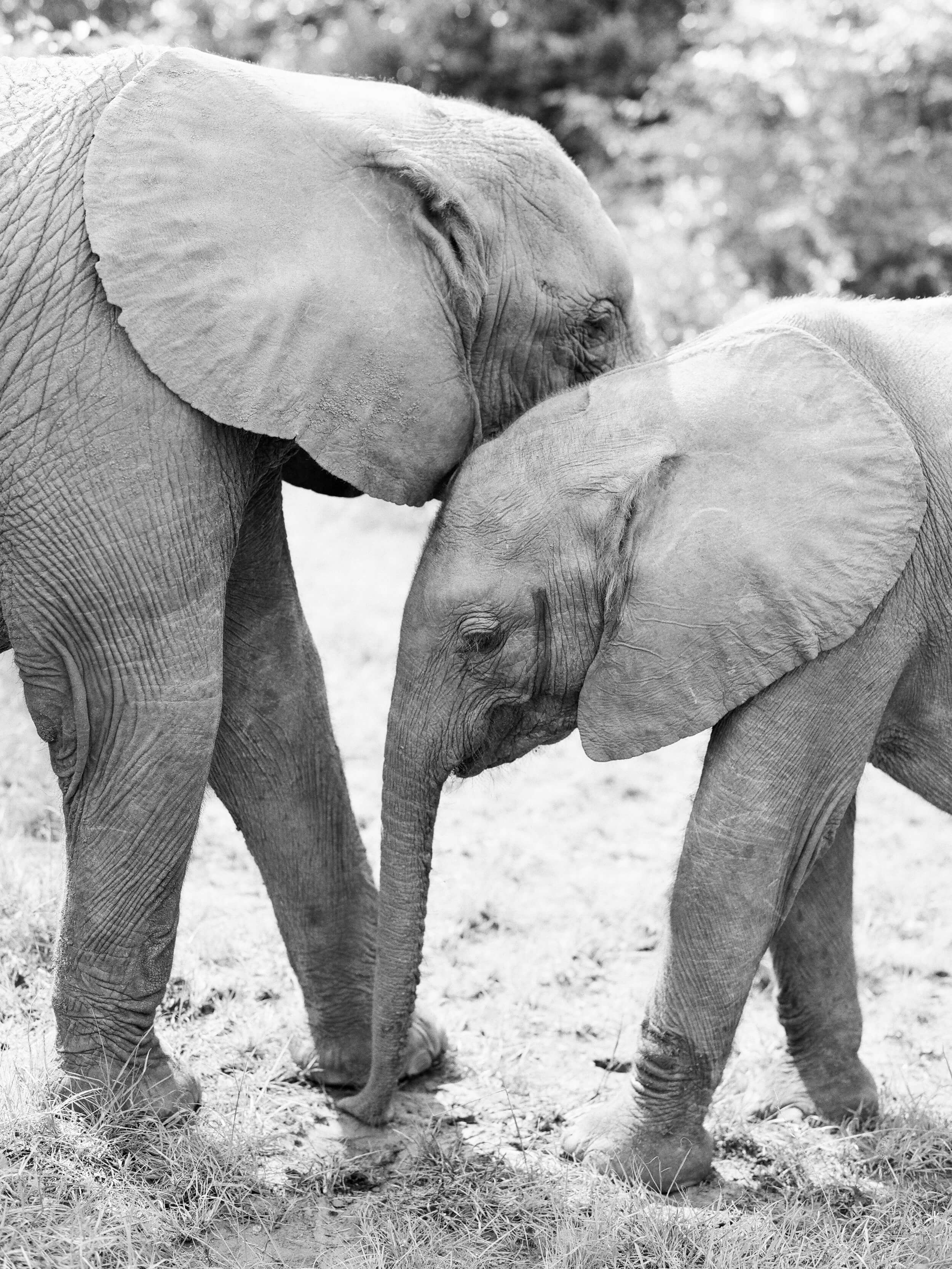 KWS immediately alerted Sheldrick Wildlife Trust who arrived as soon as possible, despite getting stuck in Nairobi traffic. Once they arrived at Wilson Airport, the injured calf was loaded and immediately placed onto an IV. Although he was exhausted, he eagerly accepted his bottle of milk formula and allowed the caretakers to treat his bruises and dress his bloody back.

Despite the trauma of the previous days, Ngilai was calmed by the company of his new stable neighbors Hamsini and Ndotto and slept comfortably that first night. These two, along with their friend Lasayen, welcomed the young, toothless calf into their tiny herd. Ngilai is especially fond of Mwashoti, another calf who was severely injured after being trapped in a cable snare. But once the older Elkerama joined the stable, Ngilai began to idolize him and follow him around like a shadow. However, Elkerama didn’t seem to mind and always made sure Ngilai was properly coated in mud to protect him from sunburn.

Today, Ngilai is thriving at the Voi Reintegration Unit with his friends Godoma, Murit, Mbegu, Ndotto, and Lasayen. Although each of these calves had a rough start, they are now thriving under the attention and care of the SWT Keepers. If you’d like to follow Ngilai’s story, check out the SWT Keeper’s Diary and consider adopting him through the SWT Adopt an Elephant Program.

Ngilai is featured in our “Understanding” print here, which will soon be available in a special, limited release size for the holiday season. 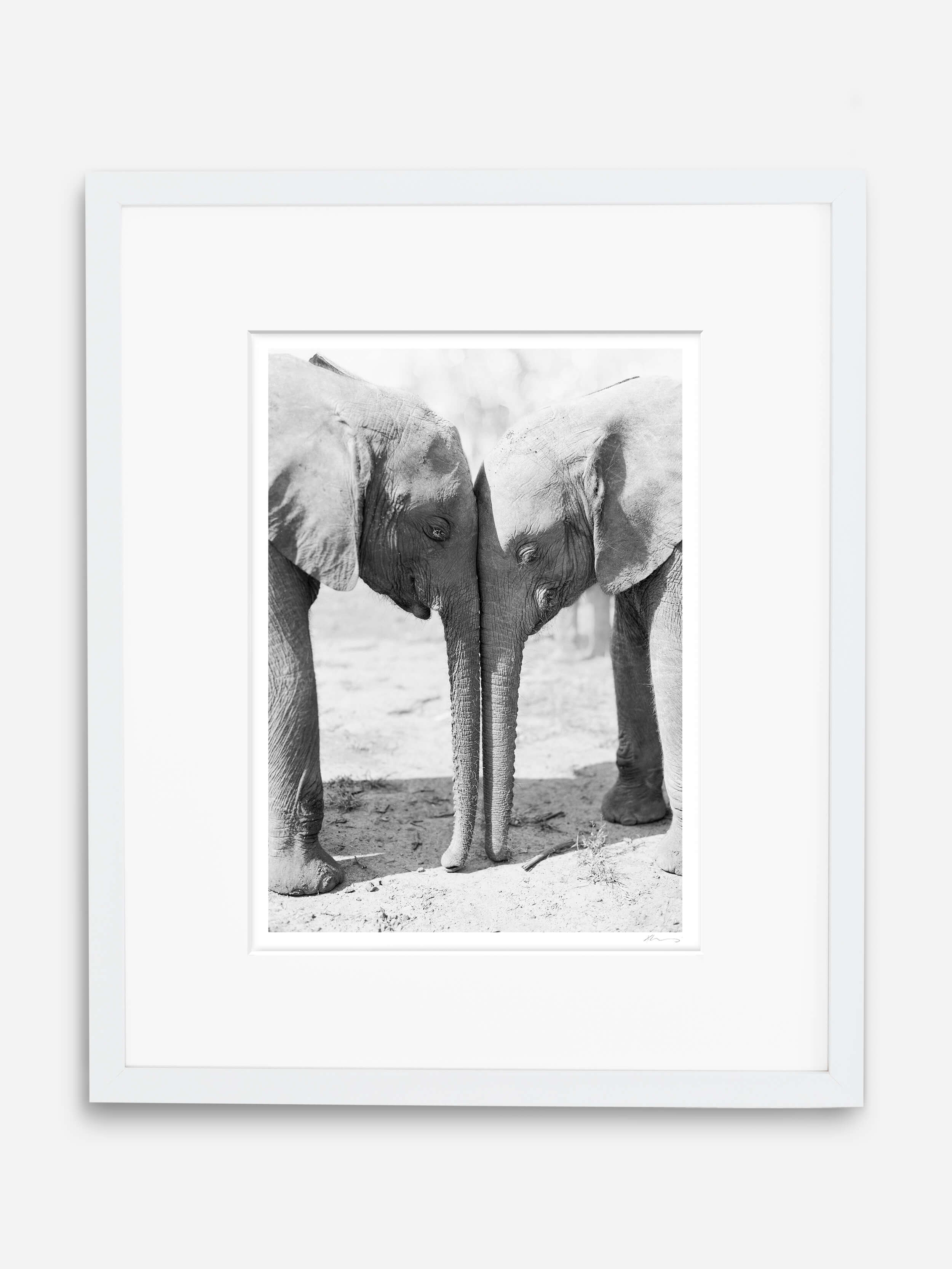 Scroll to the bottom of this page to subscribe to our newsletter to get first access to our Holiday Gift Guide and special Holiday Limited Release!