The Black rhino is Lewa Wildlife Conservancy “flagship species.” Because of their diligent work with Black rhinos, Lewa is one of Africa’s most successful rhino sanctuaries. It’s this work that has been a vital part of the Black Rhino comeback and bringing this Critically Endangered species back from the brink of extinction.

Black and white rhinos alike drastically declined in numbers during the 20th century. Between 1960 and 1995, there was a 98% drop in black rhino numbers (according to the WorldWildlife.org). 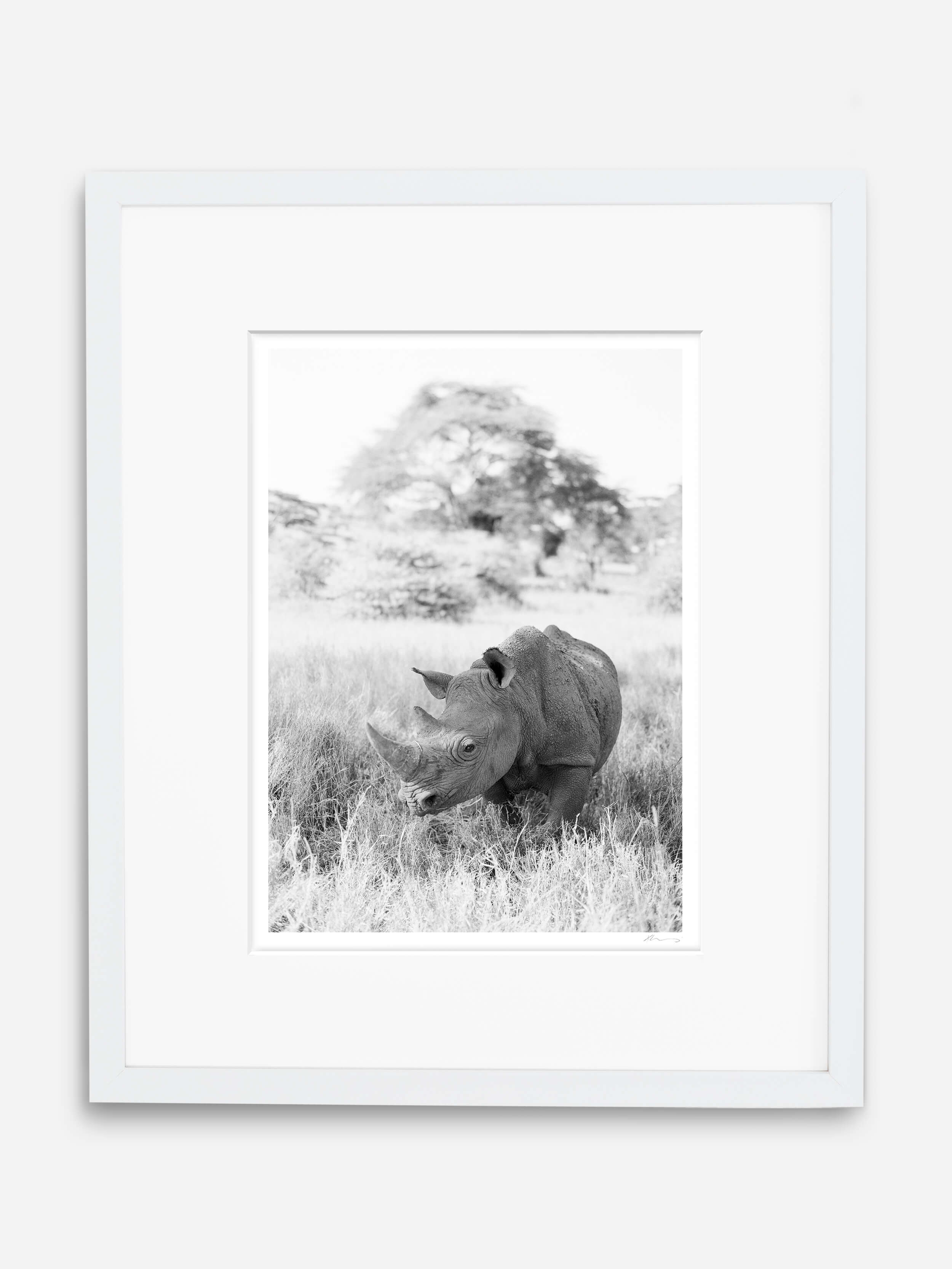 The decline is mostly attributed to poaching for rhino horn. And although it is now illegal, poaching still occurs. Lewa experienced their first rhino poaching incident in six years, after successfully protecting the Landscape for so long. Incidents like these losses are heartbreaking, but the baby boom of rhinos in recent years has brought a lot of hope to the Black rhino comeback effort.

Since 2018, the rhino population in the Lewa-Borana Landscape has increased by 10% each year. And with Kenya’s average national target at 5%, this rate gives us a lot to celebrate. The Landscape is now home to 233 black and white rhinos.

Just since the beginning of 2021, a record number of rhinos have been born on the Conservancy. As of August, there were 20 rhino births (9 Black and 11 White).

One of the reasons this effort has been so successful is the combined sanctuary of the Lewa-Borana Landscape. From the SavetheRhino.org: “In 2013, the dividing fence between Lewa and Borana was taken down to open up a combined 94,000 acre new sanctuary, connecting the neighbouring ecosystems and providing enough space to ensure Kenya’s rhino population can continue to grow.” The combined anti-poaching efforts of Lewa and Borana have resulted in a streamlined and cohesive approach to conservation of the species.

But no less important are the efforts of their supporters. Lewa, Borana and other conservancies rely heavily on the support of tourism, conservationists and animal lovers like you and me.

“Rhinos have existed for over 60 million years, surviving through the various ages. If we work together and keep them safe, their future could be our combined legacy together.”
— Lewa Wildlife Conservancy

It will take all of us to keep this species, and other critically endangered animals, from the brink of extinction.

It’s why I do what I do. I aim to bring awareness of these endangered animals to the greater population so that you can choose to make a difference.

The Lewa Series directly supports the work of the Black rhino comeback. When you purchase a print from this series, 20% of the sale is donated to Lewa.

Sonia (below), whom I photographed in 2016 with her fifth calf, is now 28 years old and still resides on the Lewa Landscape. She just gave birth to another calf in February of this year. 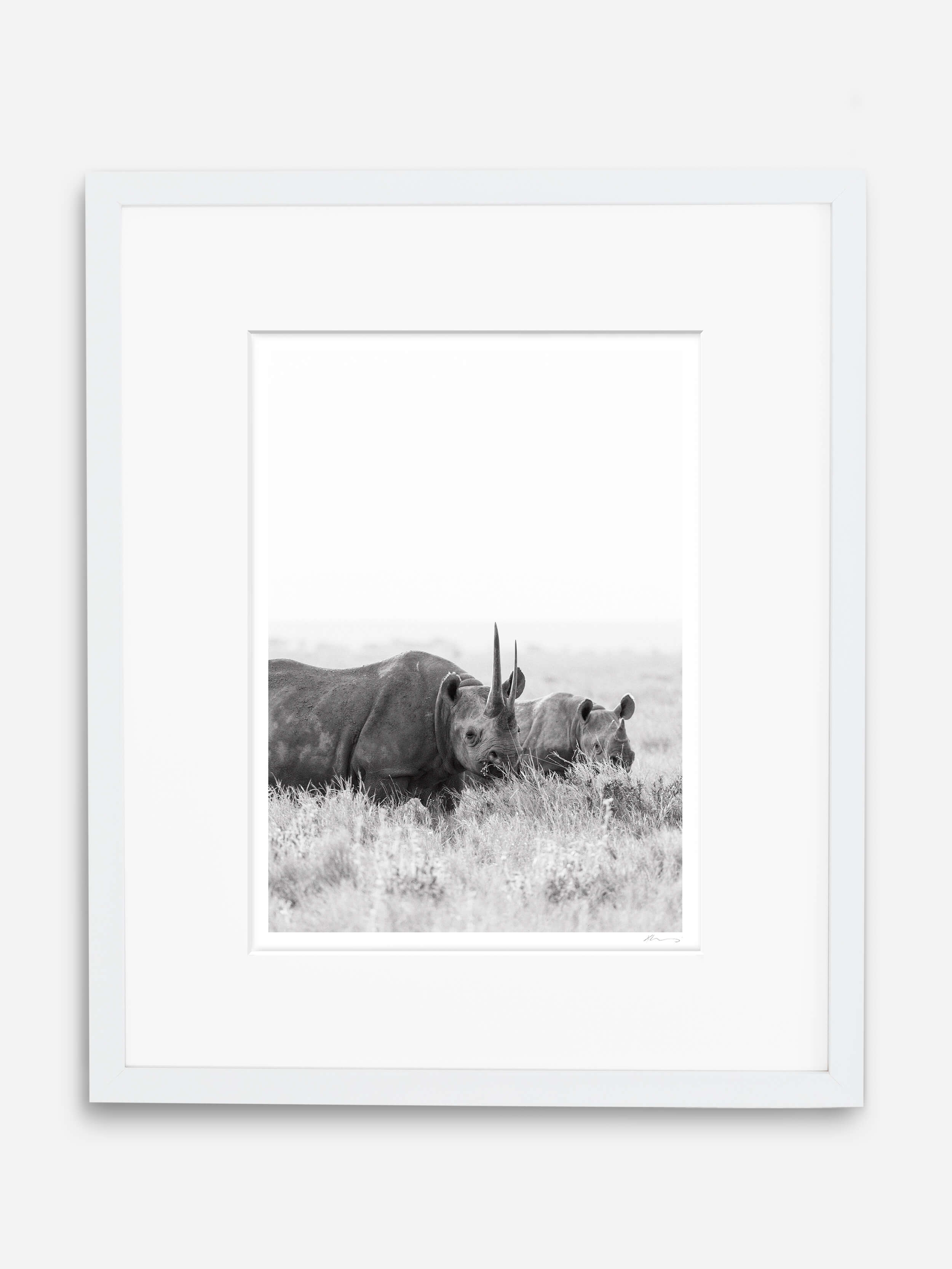 When you bring this print into your home, we become partners to save a beautiful species from extinction. And you’ll have a constant reminder of your part, hanging on your wall, that will last for generations to come.

See more from the Lewa Series below and Shop the prints here. 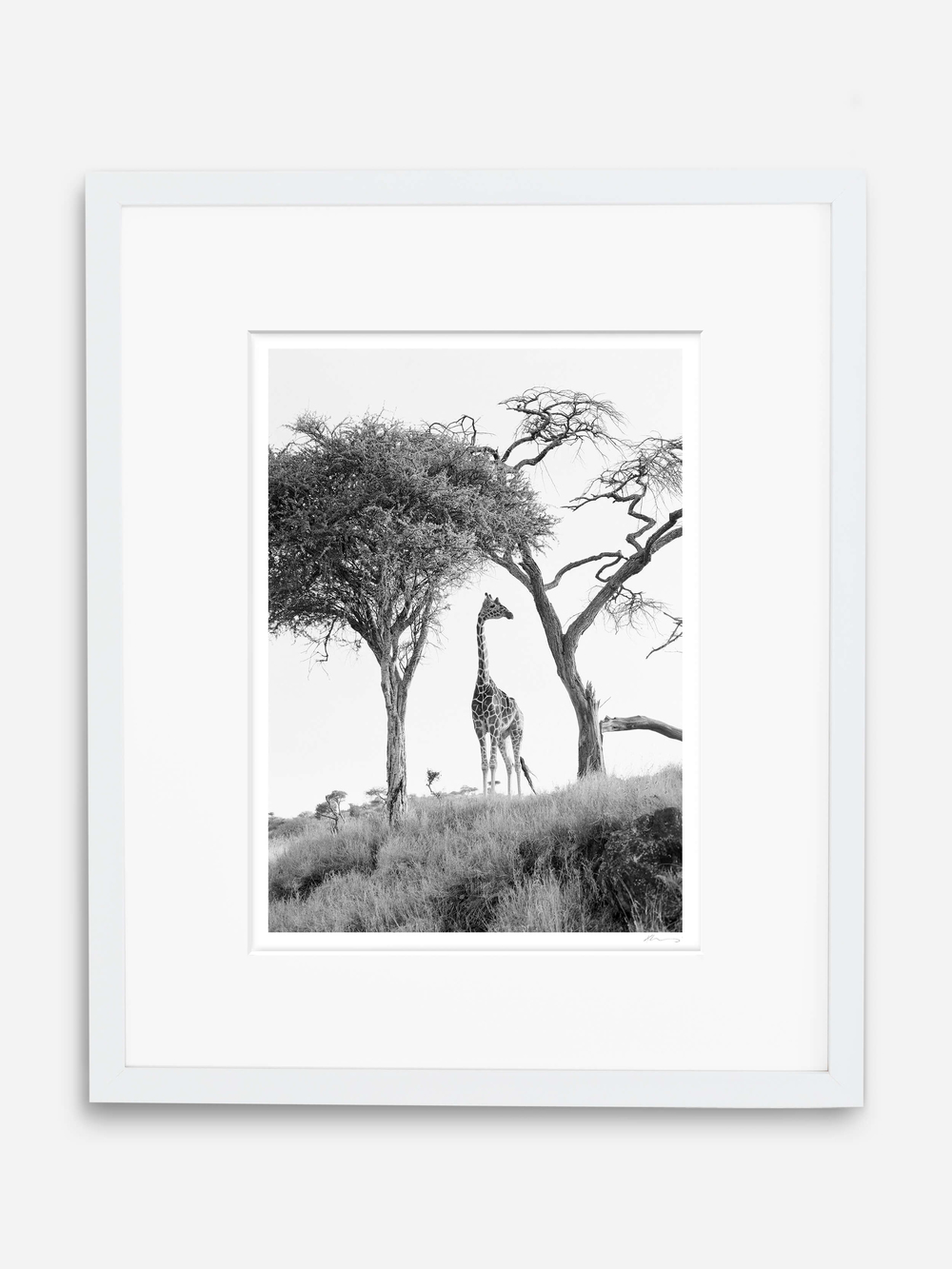 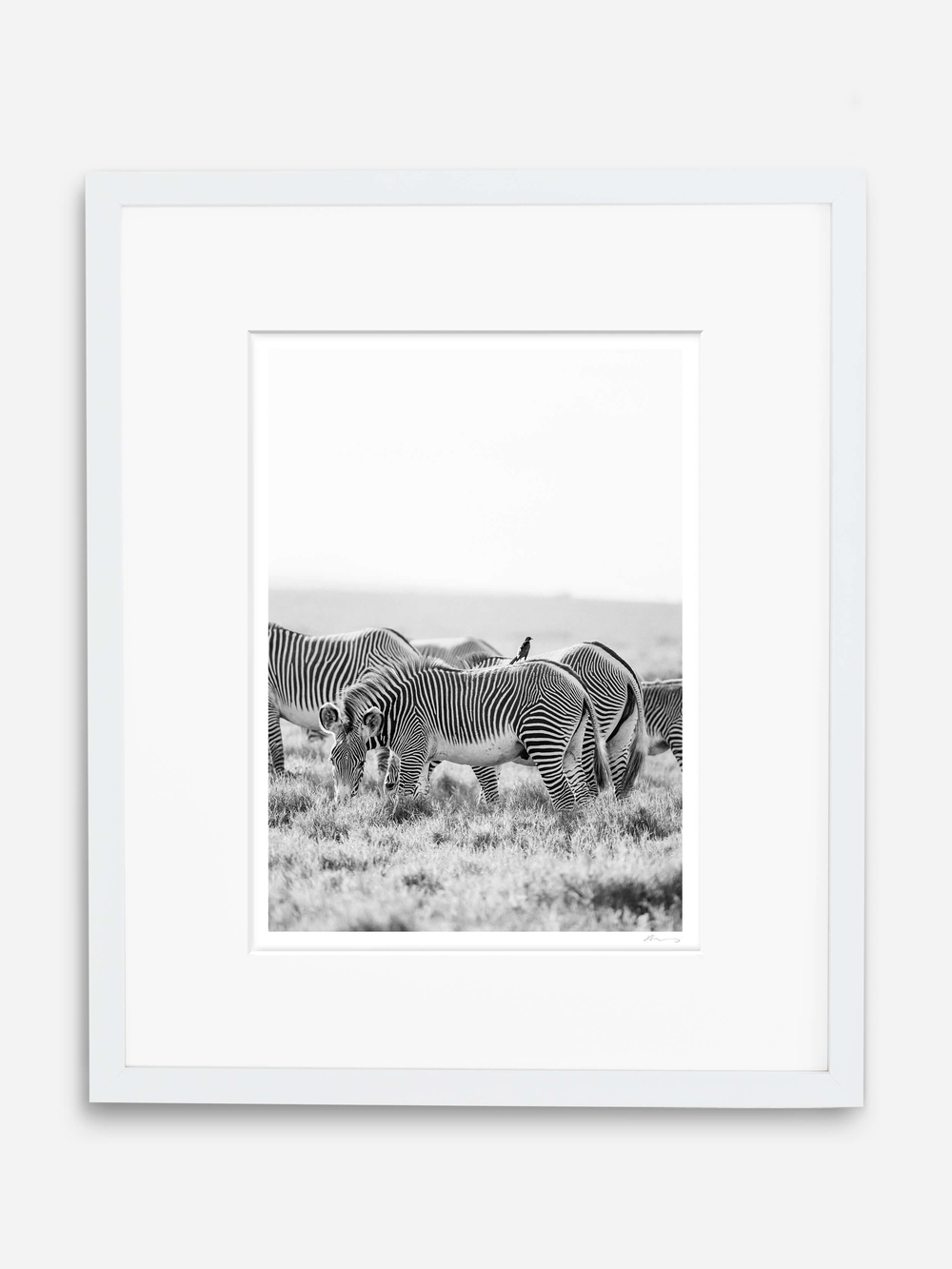