Six years ago, on July 10, 2014, the tiny orphan Murit was found by a local herdsman taking his herd to water. With no sign of any other elephants in the area, no one knows how long Murit was stranded and alone, but the calf’s distress and injuries made it clear they needed to act quickly. He was only about one month old.

Upon arrival at the well, the Kenya Wildlife Service (KWS) team was able to remove him quickly and tend to his bruises and infected eyes. Because it was late, Murit stayed with the KWS overnight, and the Sheldrick Wildlife Trust (SWT) rescue team was alerted first thing the next morning. Upon arrival, the SWT rescue team fed him a bottle of formula and placed him on an IV drip to replenish his fluids.

...THEY NEEDED TO ACT QUICKLY.

Once safely in the Nursery, the Keepers unloaded Murit and settled him into his stable, where he was welcomed with fresh hay, a hanging blanket, and warm milk. Apparently Murit approved of the accommodations as he fell asleep immediately after feeding. While he dozed, the Keepers analyzed his blood results and found a serious bacterial infection, likely caused by ingesting large amounts of the well water. They promptly placed him on medication to combat the infection and hoped for the best.

Although Murit’s infection was strong, his will was stronger. Between the combined struggles of the infections and teething, his first six weeks at the nursery were challenging as the crew struggled to keep him alive. Through it all, his companions Kauro, Kamok, and Mbegu kept him company and became his newfound herd.

...HIS WILL WAS STRONGER.

In Samburu, Murit means “where two rivers meet,” which is fitting based on where he was rescued. When I met him back in 2016, I was struck by his 'light spirit' and resilience against ongoing health issues. Since that fateful day six years ago, Murit has grown into a lively member of the SWT family and is now thriving with his good buddies at the Voi Reintegration Unit. He will likely spend the next five to seven years there, learning from the older elephants before integrating back into the wild.

Elephants are not so different from us, and Murit's strength and ability to overcome the odds has been a source of inspiriation for me during these challenging times. If you, too, feel inspired by Murit's story, you can support him and his SWT herd with a purchase of Light Spirit or by adopting him through Sheldrick Wildlife Trust’s Adopt an Orphan program. His continued care and support is more reliant on the generosity of others than ever before. 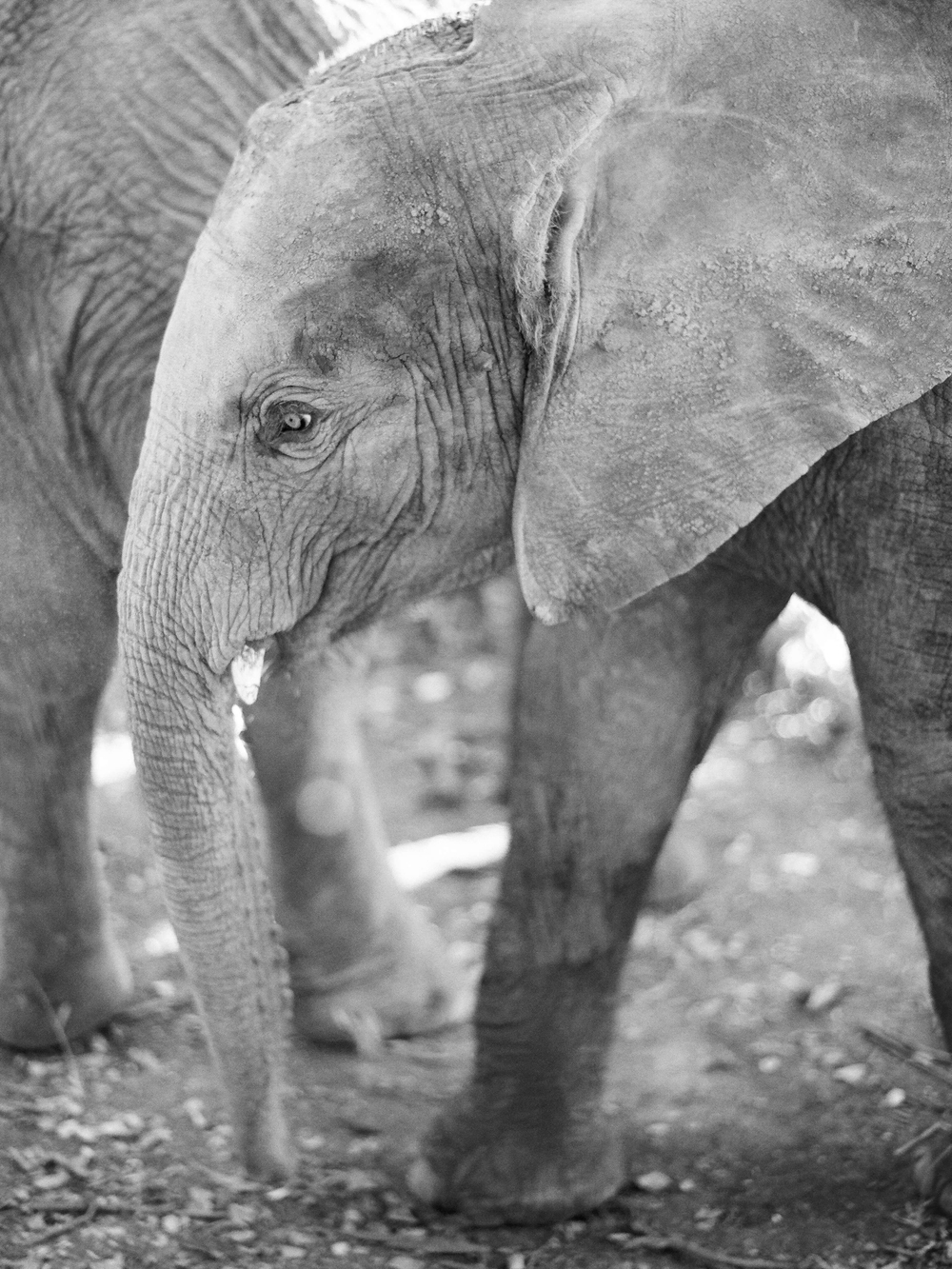 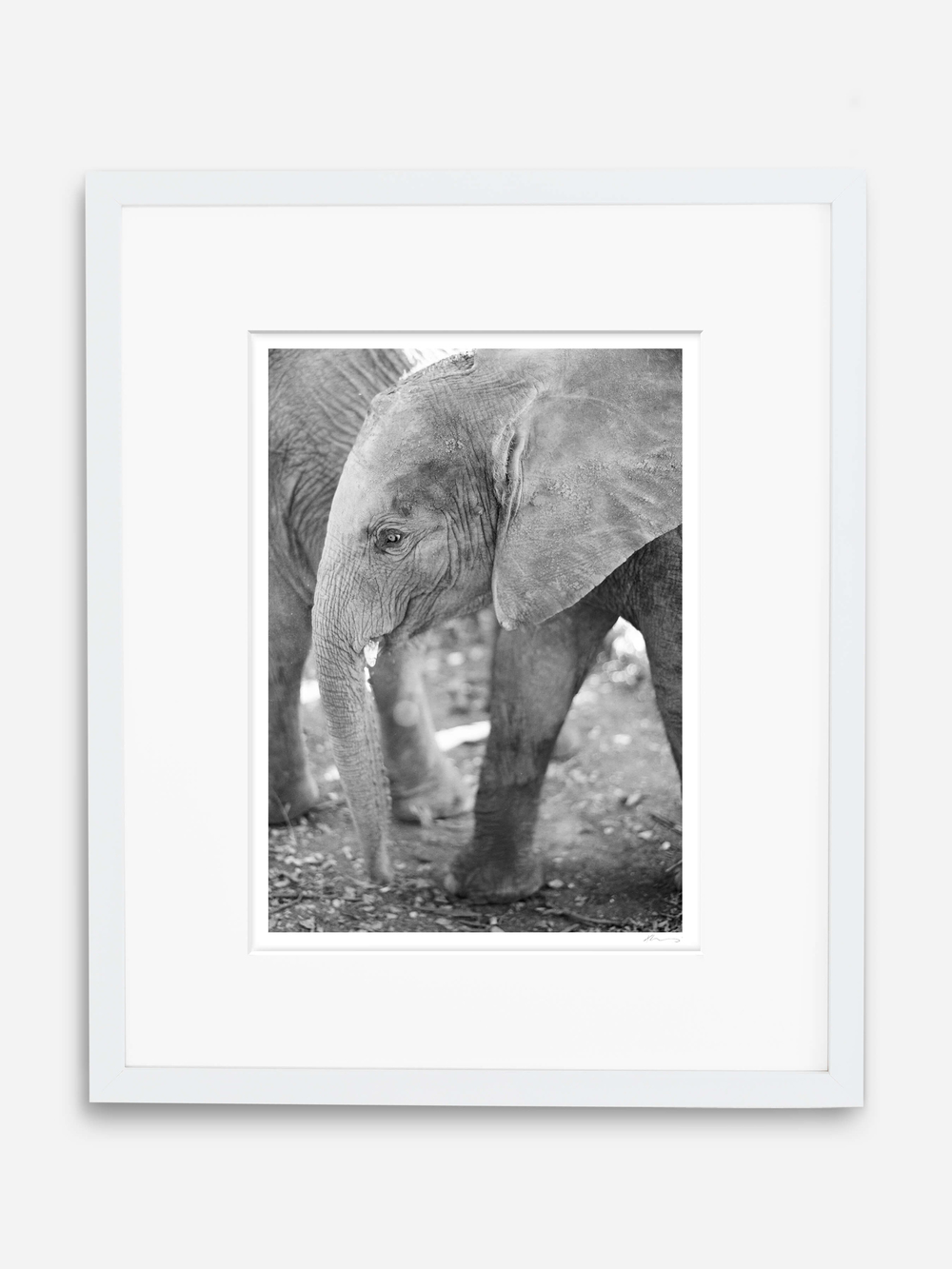