2018 was another successful year for our partners at Ol Pejeta Conservancy. After the devastating drought of 2017, this remarkable organization had one of its best years ever and was even named “Africa’s Leading Conservation Company” by World Travel Awards. We are excited to share the highlights from their 2018 Annual Report, which is a great reminder of the importance of conservation work and of the impact each of us can make when we support effective and passionate organizations.

Conservation is the heart of Ol Pejeta’s work, and although the team was devastated by the death of Sudan in March, they are proud to report absolutely no poaching-related deaths last year. This is due in large part to the efforts of the security team, which grew with ten new rangers qualified as National Police Reservists (NPR). These additions, along with upgraded equipment, uniforms, and facilities, greatly improved the morale of the security team and the safety of these vulnerable animals.

But security efforts are not the only hope for the Ol Pejeta rhinos. The creation of the first embryo using northern white rhino sperm and southern white rhino egg has rekindled optimism for the northern white rhinoceros species. Overall, the Conservancy exceeded its targeted 6% growth rate goal for rhinos and now has 120 living on Ol Pejeta, nine of which were born in 2018.

And rhinos aren’t the only animals thriving at Ol Pejeta. As the team works with the government to increase protected lands for black rhinos, more space becomes available to all the animals in the conservancy, particularly the chimpanzees. Last year, the Sweetwaters Chimpanzee Sanctuary received its official accreditation by the Pan African Sanctuary Alliance (PASA). Additionally, the care team was excited to welcome Bo and Bella, both of whom were rescued from the bushmeat trade. Looking ahead, the Ol Pejeta staff is collaborating with the San Diego Zoo to improve chimpanzee welfare and create an online course for animal caregivers.

Community partnerships are one of the key factors in the Ol Pejeta success story. Because of this, the Conservancy has prioritized education, health, water, and agriculture, investing over 60 million KSh in fostering a local community of conservation allies. These investments included full and partial scholarships to over 200 underserved students, increased access to technology in 11 local schools, training for nearly 300 farmers, energy-saving stoves for over 700 people, and medical care for more than 60,000 patients. Ol Pejeta knows that the longevity of its impact depends on the strength of its community relationships.

While it should be no surprise that the long-term positive impact of this organization earned it another spot on the IUCN Green List of Protected Areas, it may surprise you to learn that nearly half of its budget is funded by donors. While Ol Pejeta is a popular tourist destination that attracted over 100,000 people last year, it relies on the funding of passionate supporters to sustain their growth and impact. We are proud to partner with Ol Pejeta Conservancy and are humbled to share their work in our Ol Pejeta Collection.

In honor of World Rhino Day, take 15% our Print of the Month: Bonded. As always, 20% of your purchase directly supports the work at Ol Pejeta Conservancy. 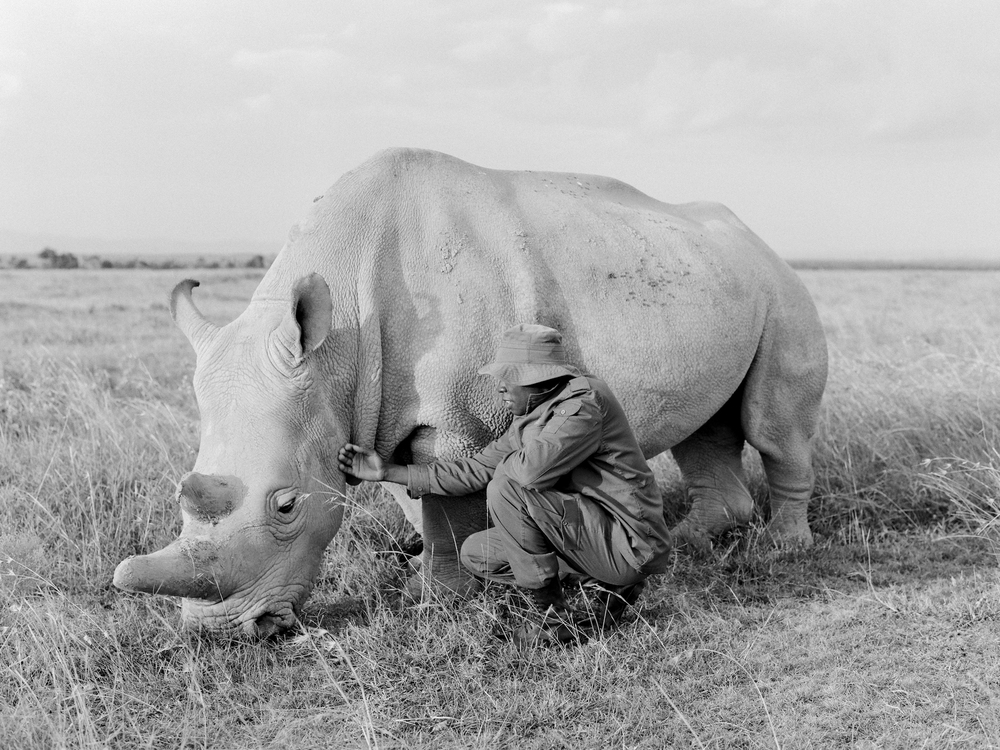 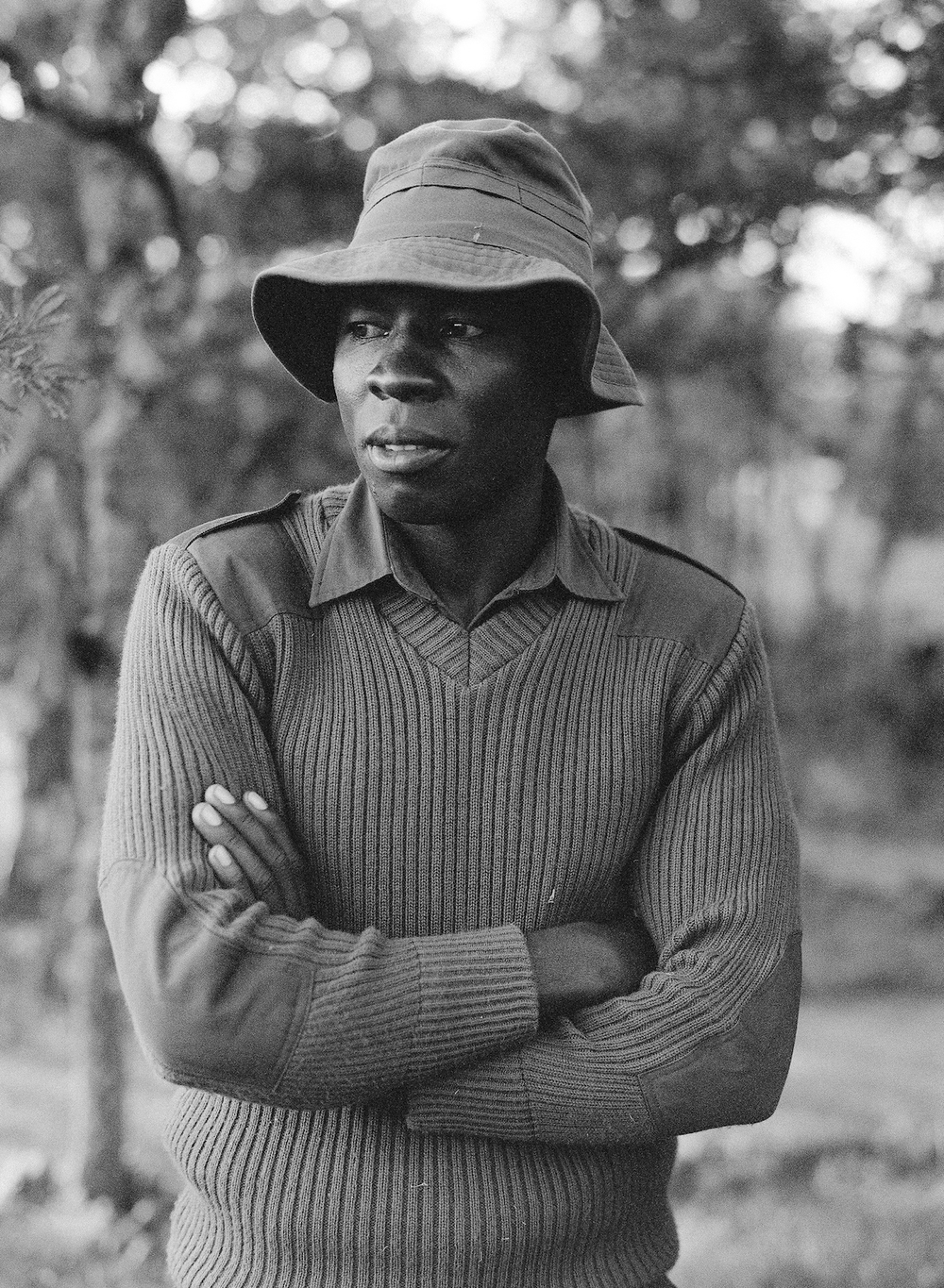 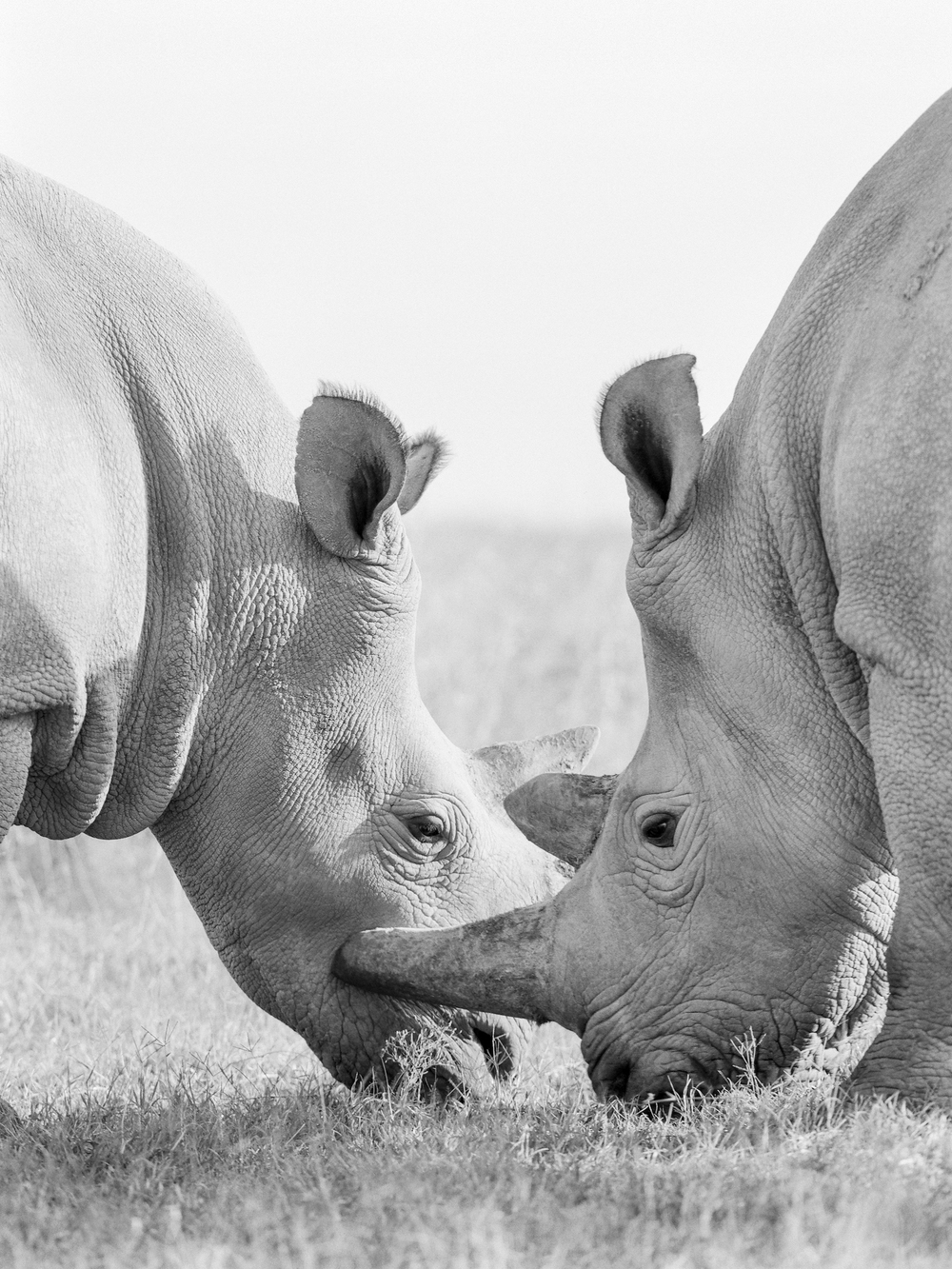 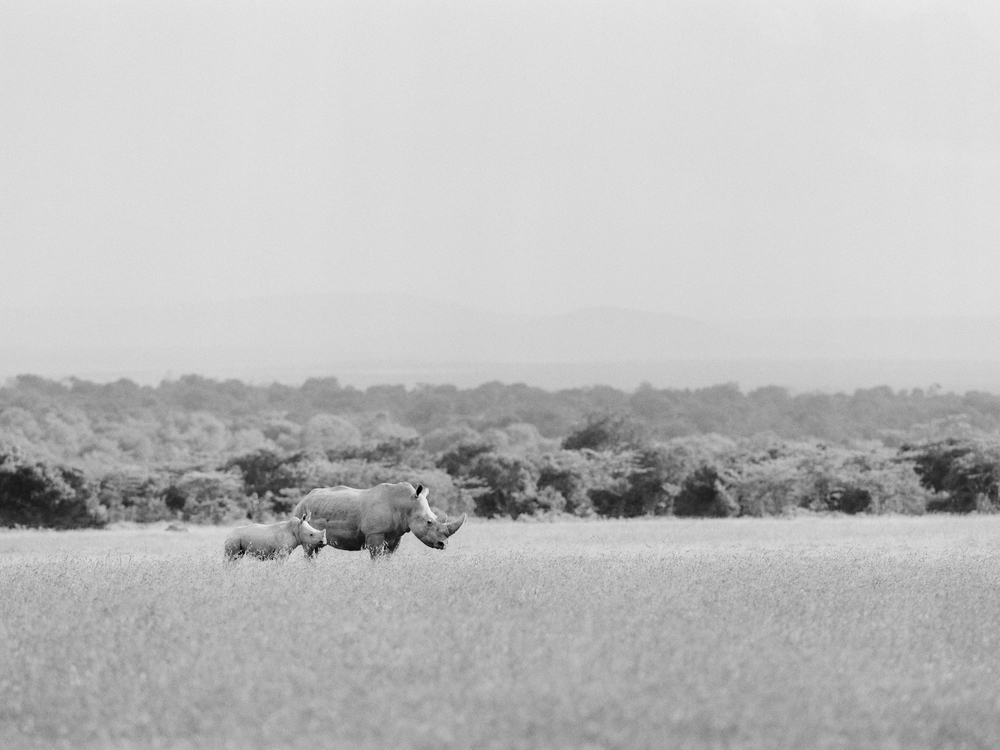