Five-year-old Roi was just nine months old when poachers killed her mother with a poisoned spear. She was found with the rest of her herd, gathered around and grieving the loss of her dying mother. When the Sheldrick Wildlife Trust team heard of the tragedy, they knew they had to act quickly on this elephant rescue.

But getting the confused baby elephant away from her herd proved to be a significant undertaking. Roi needed to be rescued swiftly before she and the herd got too far away. Otherwise, the Keepers knew that none of the herd’s lactating female elephants would be able to sustain Roi and their own calf. As the herd migrated further away from SWT, Roi would grow weaker and slower and would eventually be left alone to die.

Carefully, the team used their vehicle to separate her from the herd. Once they were able to isolate Roi from the protective matriarch she had been unsuccessfully trying to suckle, the Keepers leapt from the moving vehicle, restrained her, wrapped her in protective blankets, and prepared her for the flight to Nairobi.

Later that night, Roi arrived at the SWT Nursery in Nairobi National Park where they were delighted to find that she was relatively healthy and had not been without her mother’s milk for very long. Thankfully, she willingly took to the bottle, which was an encouraging sign to her caretakers.

Although she was rambunctious at first, Roi has been a joyful addition to the SWT herd who has comforted and provided her with the older elephant love and attention she craves. In addition to her new herd, Roi especially adores the Keepers who ensure she is well-fed and cared for.

Roi is just one of many SWT orphans who have lost their mothers to poachers. While there are many ways to help end the ivory trade, you can also support Roi’s recovery and the incredible work of the team at Sheldrick Wildlife Trust with a purchase of Dust Storm, featuring the beloved Roi, or any other print in our SWT collection. Together, we can help create a better future for these orphans and their herds. 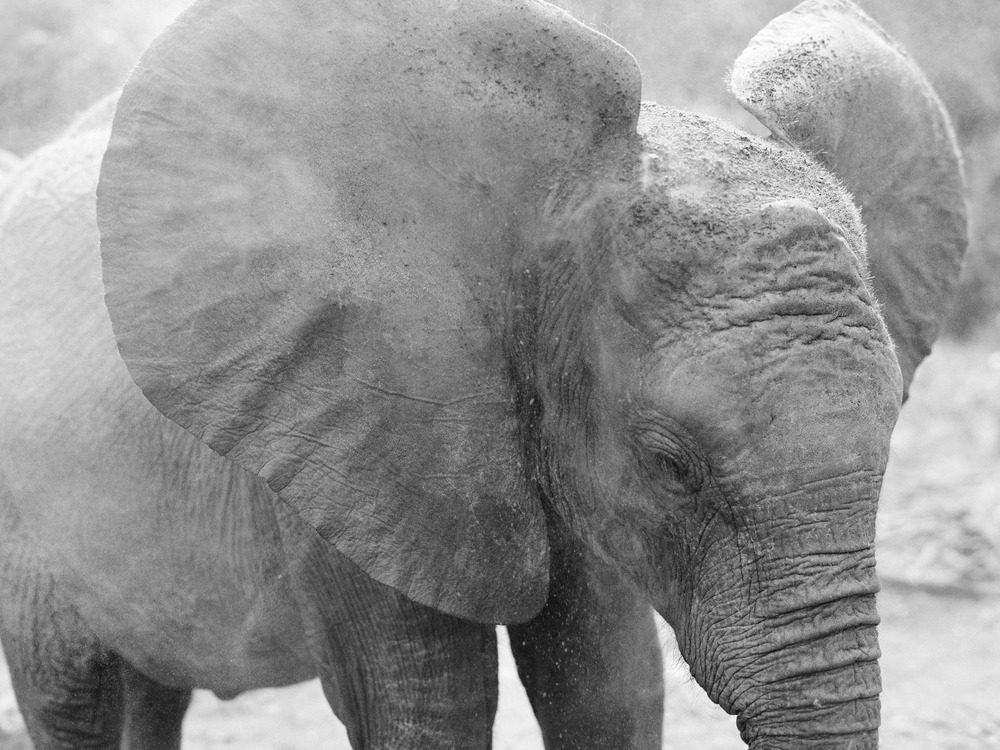 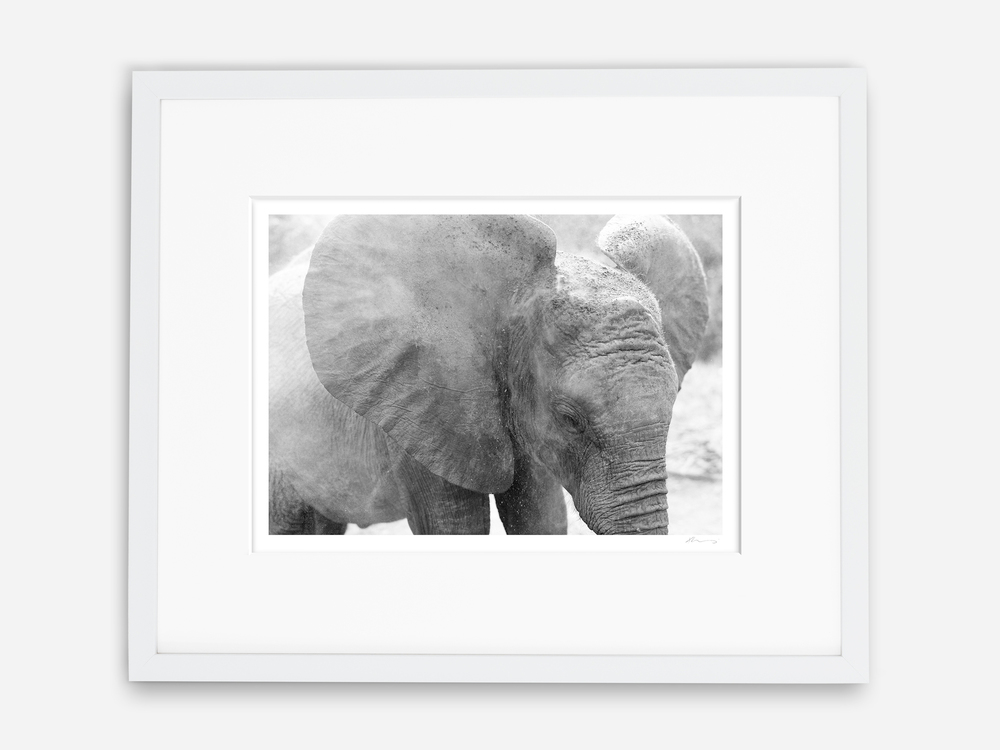