Abandoned by her mother and covered in feces, it was hard to envision Emily as anything more than a struggling orphan when she was rescued in 1993. However, after two years of dedicated care and attention from the Sheldrick Wildlife Trust Nursery caretakers, Emily overcame the physical and emotional pain of her abandonment and began blossoming into the mother she never had.

Throughout her recovery, Emily emerged as a caretaker—welcoming orphaned babies from across Africa, supporting their recovery, and helping them integrate into their new herd. She even befriended Aitong, a young calf with a head injury who became not only healthy, but her lifelong companion, too.

Once Emily recovered her health and gained enough independence to leave the Nursery, she moved to Tsavo East National Park where she soon became the oldest female of the herd and, therefore, the new matriarch with her friends Aitong and Nannie always by her side. Together, they supported the herd of orphans by waiting each morning to escort them into the bush at sunrise and rounding them up when they wandered too far. Regardless of their responsibilities to the herd, these three friends always reunited at the end of each day, ensuring a bond that will last a lifetime and a herd that will continue to thrive under their guidance and loyalty.

Since the birth of her first baby Eve in 2008, Emily has continued to increase her independence and range, but has always found her way back to Tsavo and to the herd that saved her. Even in 2014, the year she was reintegrated into the wild,  Emily surprised and delighted the Sheldrick team when she returned to the rehabilitation unit at the end of December to give birth to her second calf, Emma (watch the incredible video below)!

In December 2018, Emily and her growing herd returned once again to wait out the wet season closer to home. The loyalty and trust Emily has for the Sheldrick Wildlife Keepers is a compelling tribute to the role they have played in her life and the lives of the countless elephants who have benefitted from their care. This Mother’s Day, join us in honoring the ones who have cared for us, nurtured us, and never left our sides.

If you’re still searching for the perfect Mother’s Day gift, consider a print from our Sheldrick Wildlife Trust Collection, which donates 20% of each purchase to the lifesaving work of the Sheldrick team. Although Emily’s story started with abandonment, she has flourished into a stunning mother and matriarch. So, too, can the work of the Sheldrick Wildlife Trust continue to grow with our support.

View more of our favorite rescued orphans in our Shop. 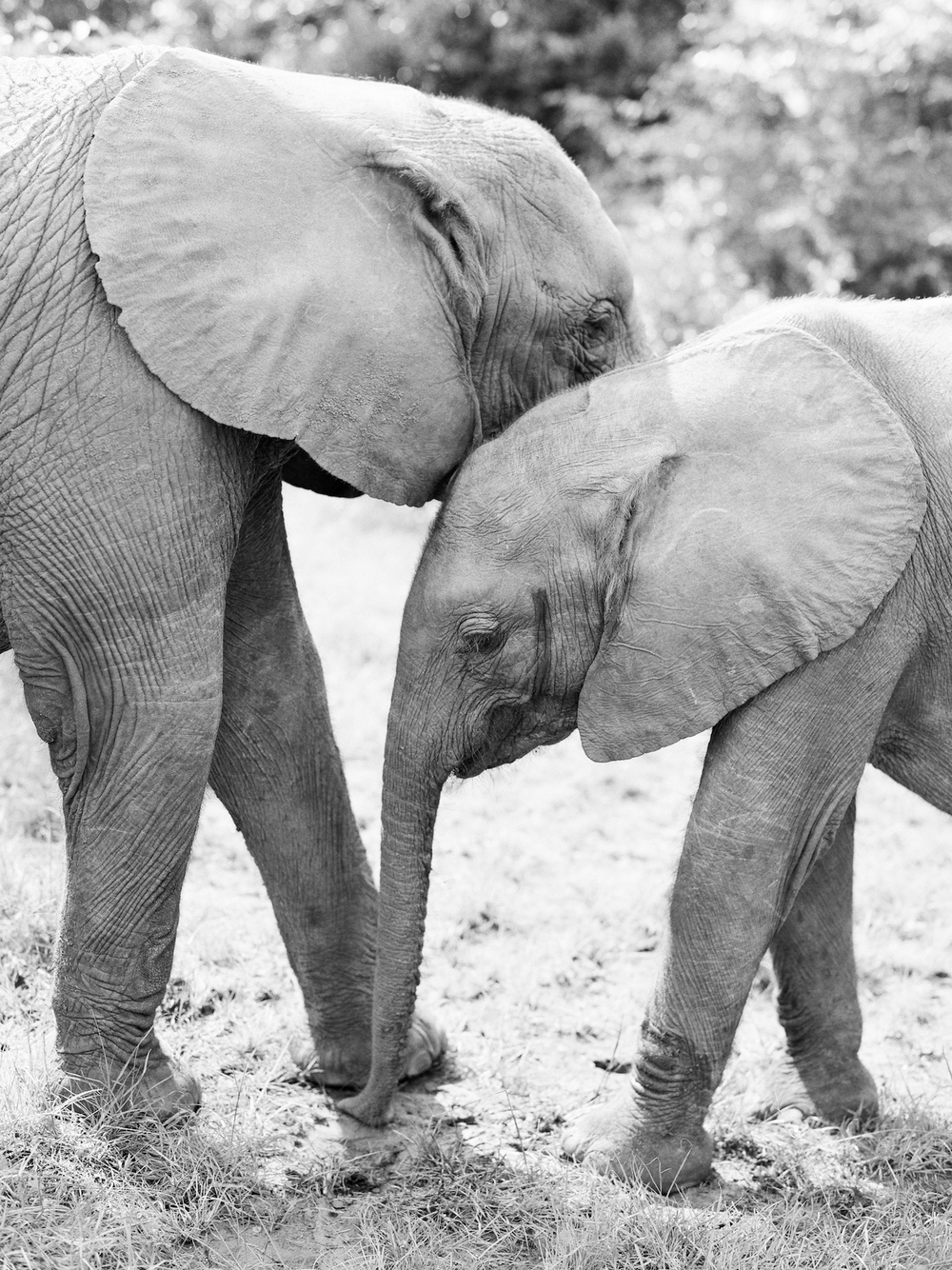 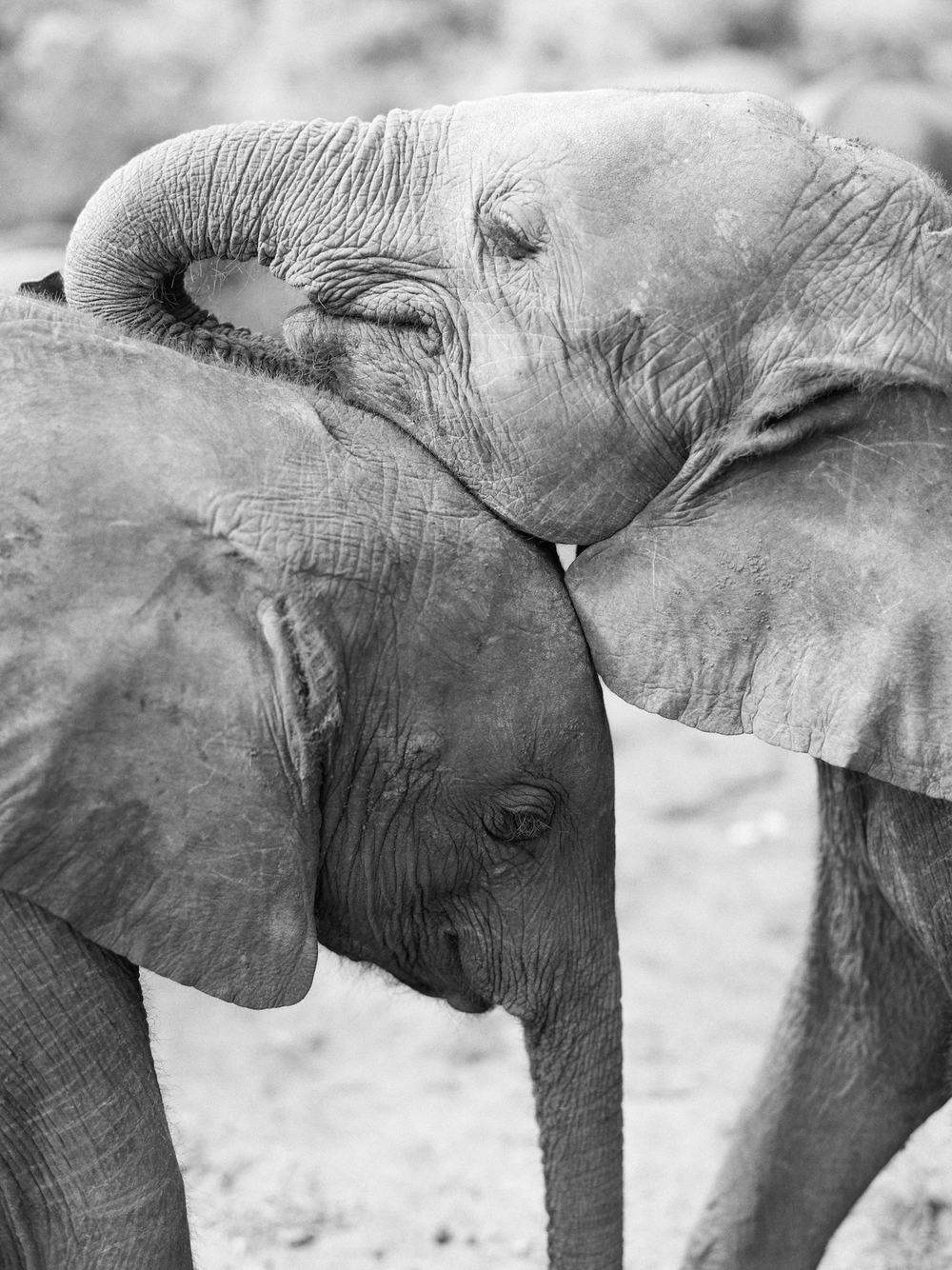