Today is Earth Day, our annual reminder to appreciate this place we call home. While today is an excellent opportunity to appreciate the beauty we are blessed with daily, we also wanted to recognize the role biodiversity plays in the amazing environment we call home. For World Wildlife Day in March, we explored the consequences for humans and for the planet if we continue losing biodiversity at such alarming rates. Today, we dive deeper into the significance of biodiversity and the importance of preserving it.

The term biodiversity refers to the variety of life on Earth, which is comprised of all the plants, animals, and microorganisms as well as the different ecosystems like deserts, rainforests, and coral reefs they call home. We often talk about the beauty of nature and the majesty of certain species, but each species’ value goes far beyond its visual appeal. In fact, our world relies on all of its species, big and small, to perform many essential functions we take for granted.

Why is Biodiversity Important?

Robust biodiversity is imperative for our planet as it ensures the healthy ecosystems on which we all rely. For instance, the greater diversity of plant species, the greater variety of crops we have to eat. Each species contributes to the ecosystem in which it thrives: smaller species form the base of the food chain, regulate watersheds, maintain soil fertility, pollinate crops, and cycle water, energy, and nutrients; larger species serve vital roles in population regulation, vegetation protection, and pollination. Yes, human factors like poaching and land loss make it harder for these animals to thrive. However, the human impact goes much deeper—into the soil affecting the crops, land, and overall ecosystems on which these species depend.

All species, including humans, are interrelated and rely on their ecosystem to thrive. Let’s consider this example from a few decades ago when a group of fishermen decided to hunt whales they believed were eating all their profits. When the fishermen killed off many of the local whales, killer whales had to switch to other prey. As they feasted on seals then otters, the prey of these animals thrived, eventually overtaking the kelp forests the fish larvae called home. The fish larvae were easily eaten by a variety of predators, which reduced the fish population and destroyed the careers the fishermen were so committed to saving.

Unfortunately, we may never know the true significance of biodiversity because it is often difficult to quantify each species’ individual impact until it is too late. This Earth Day, we may not be able to restore all threatened animal species or bring balance to struggling ecosystems, but we can remind everyone to take a moment to appreciate the beauty around us, which Mother Nature gives freely...without any intervention from us. 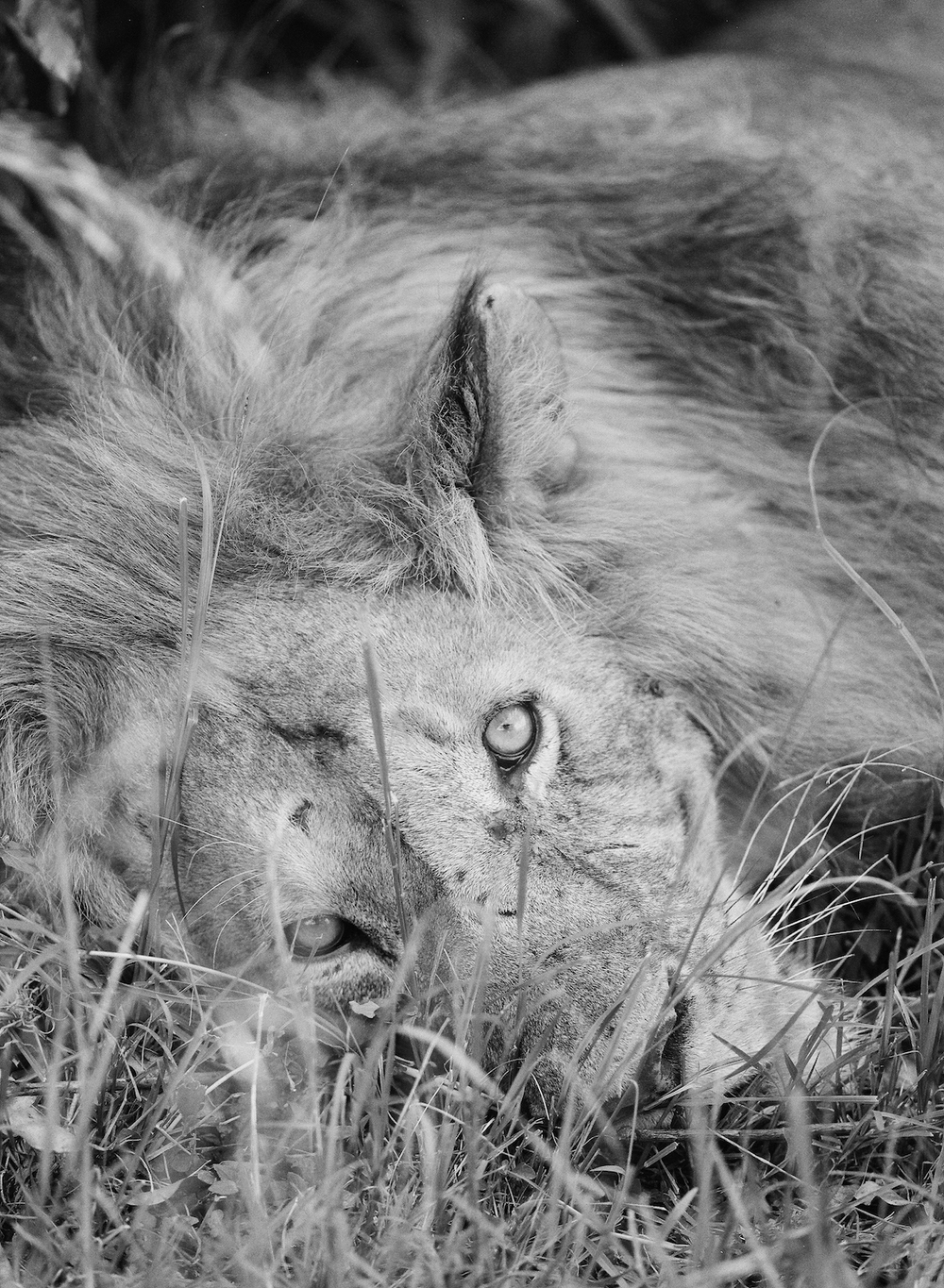 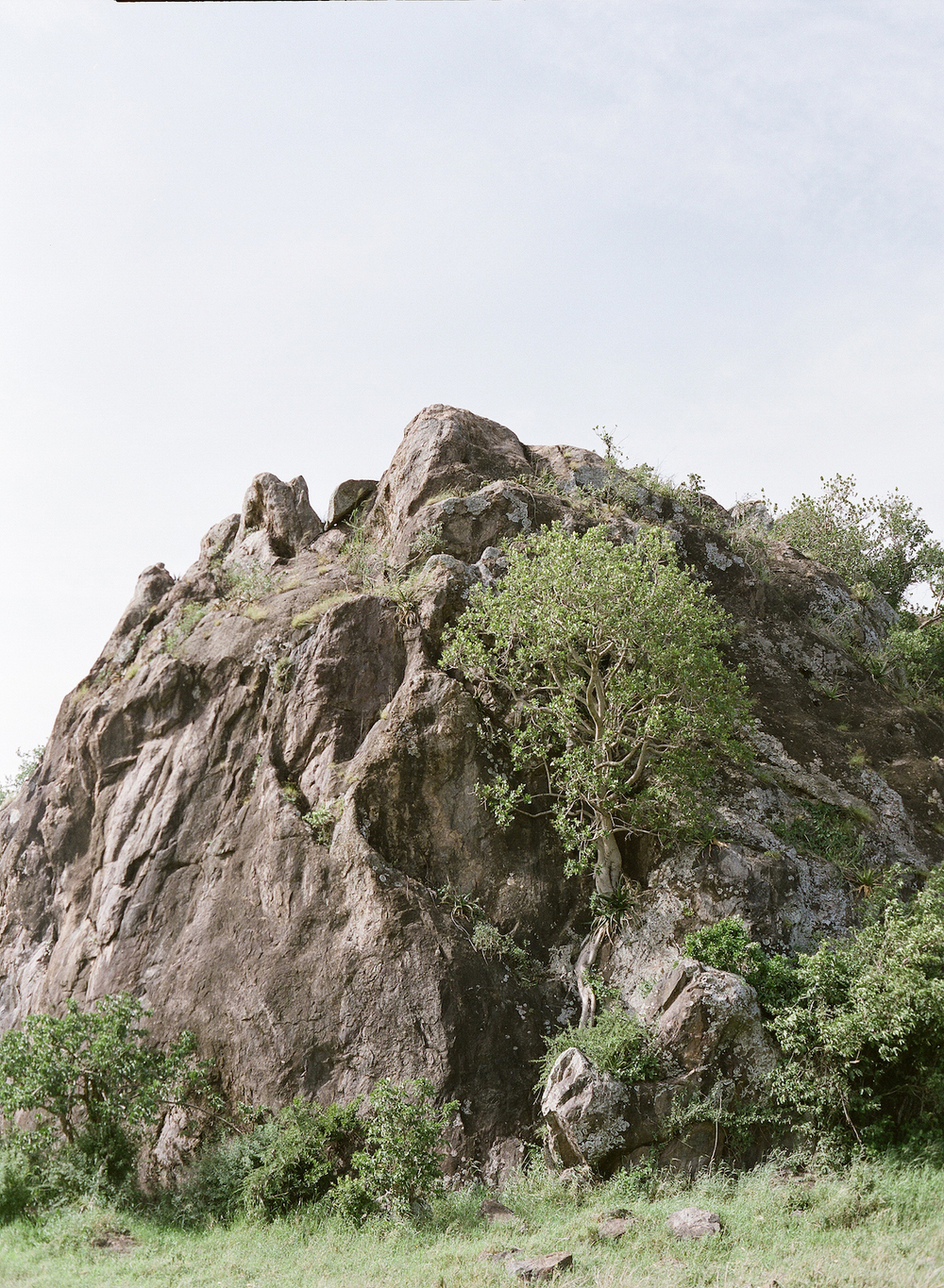 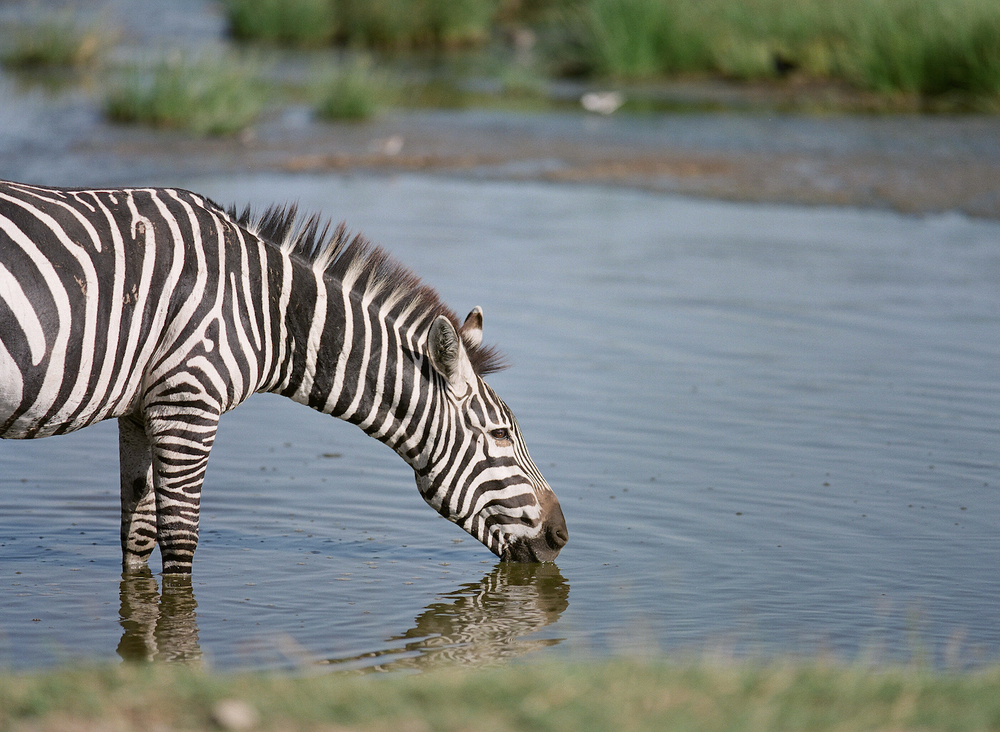 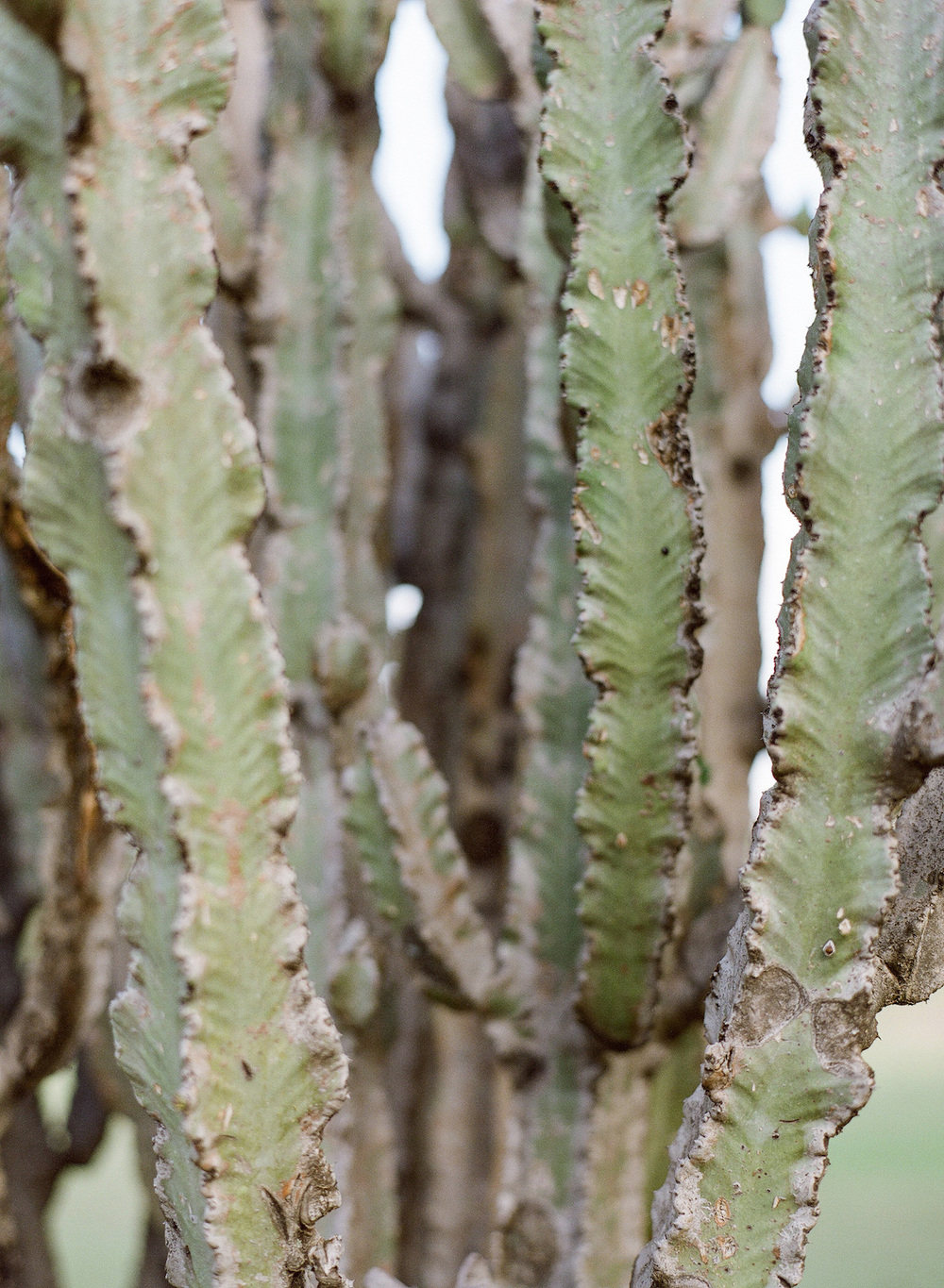 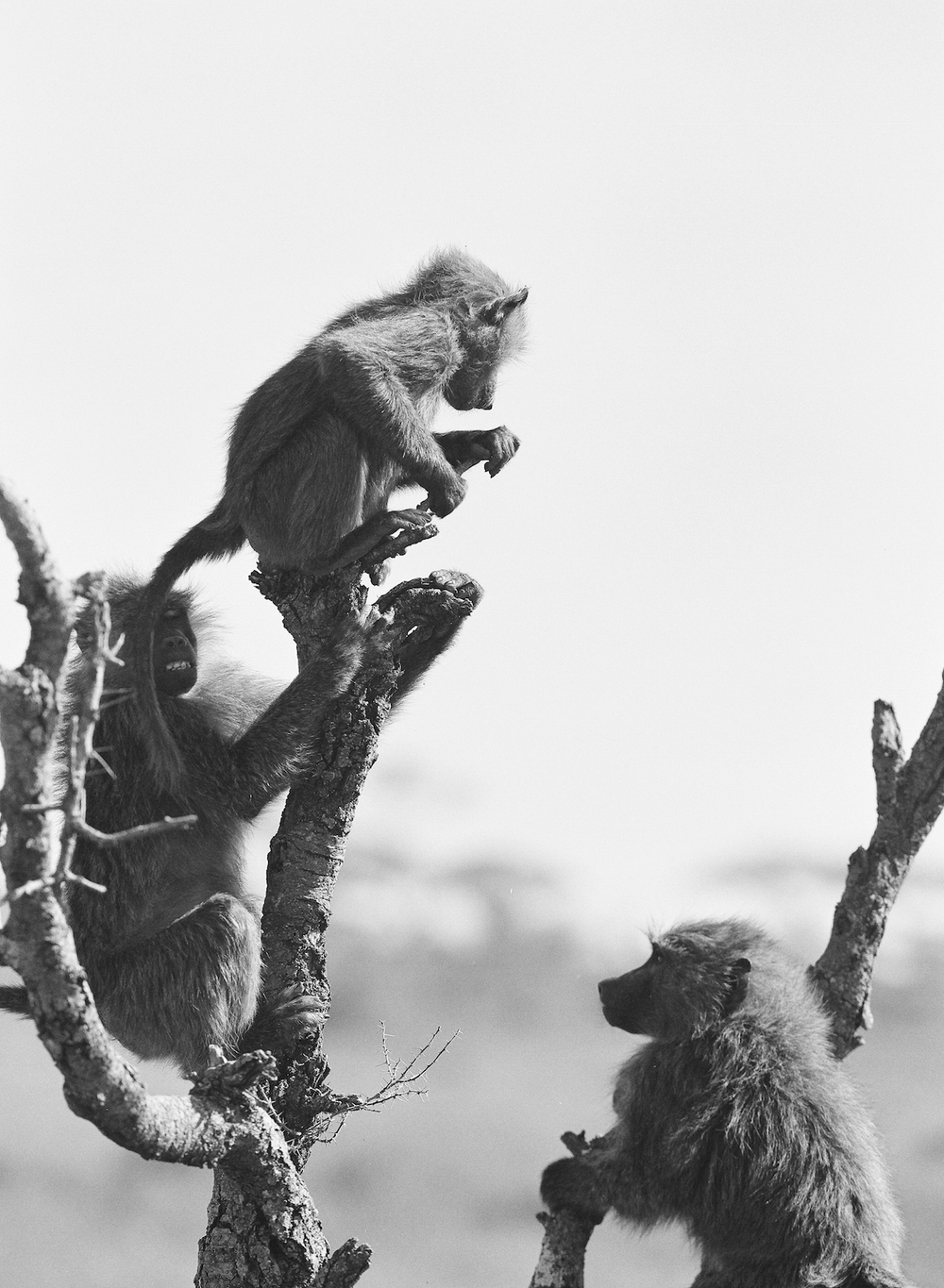 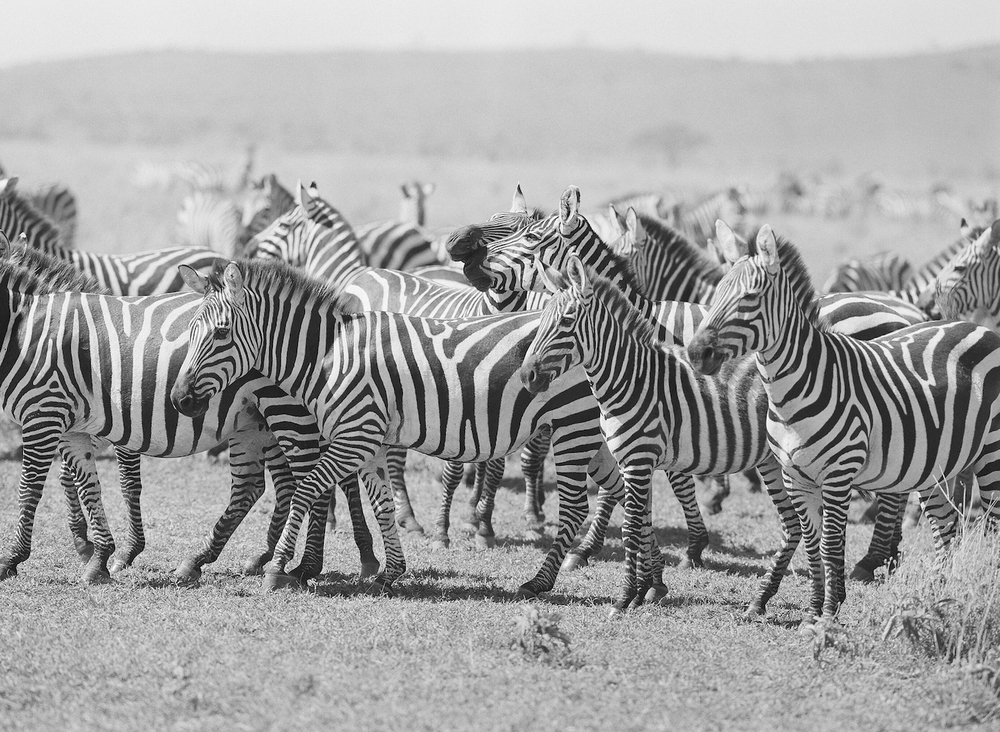 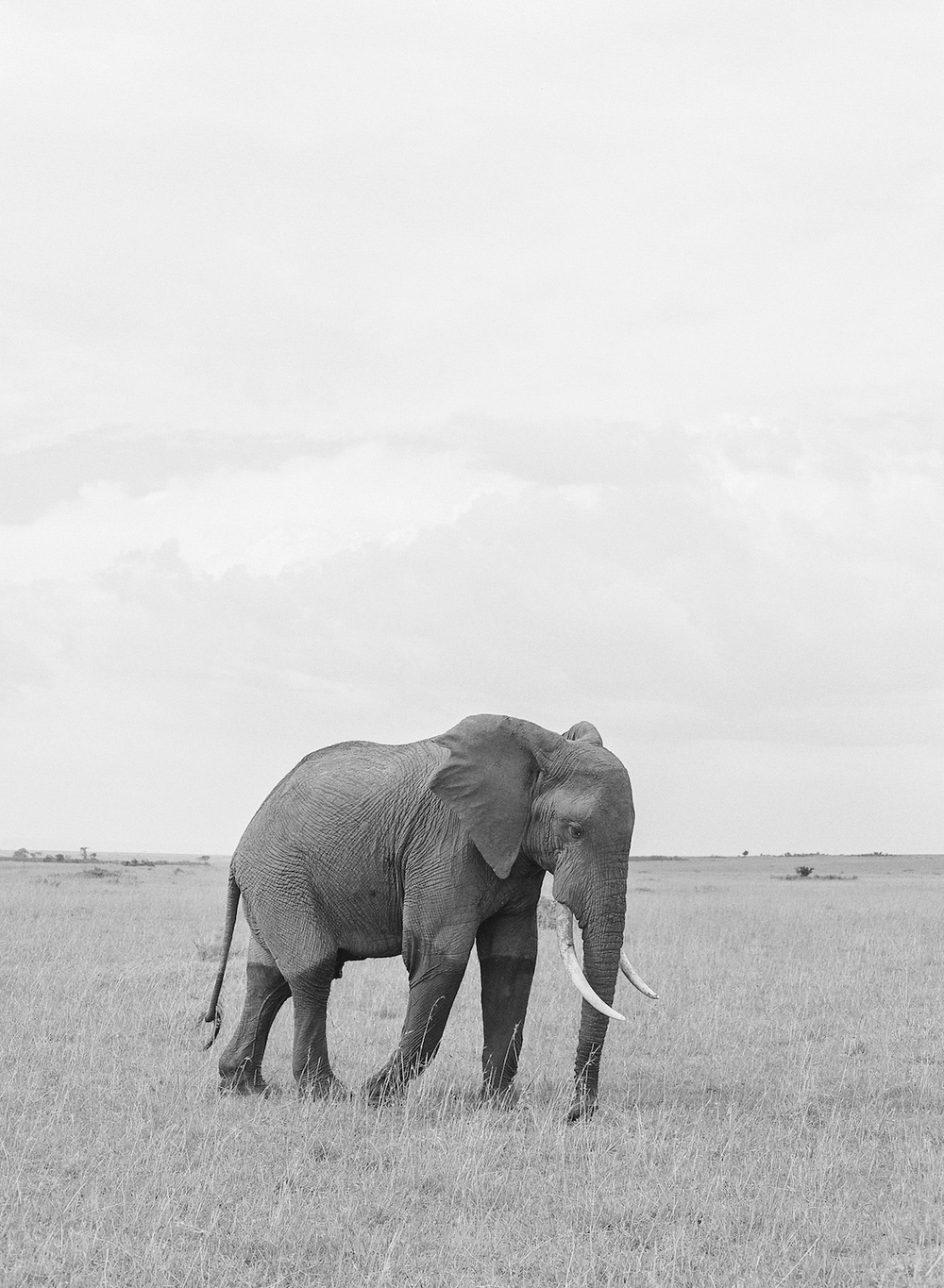 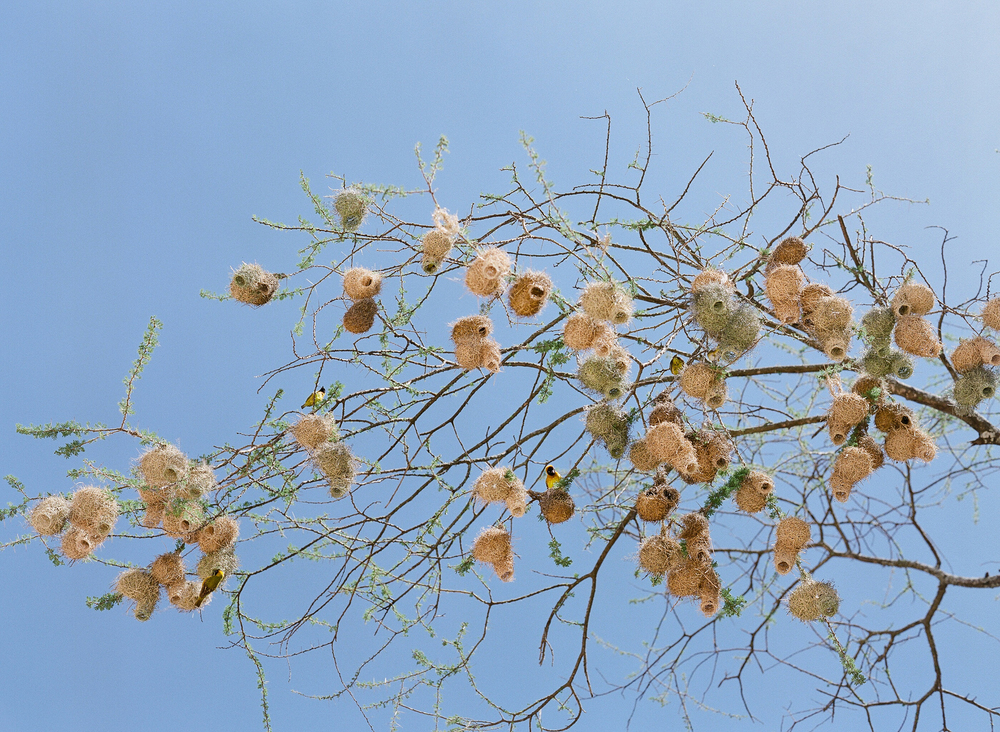 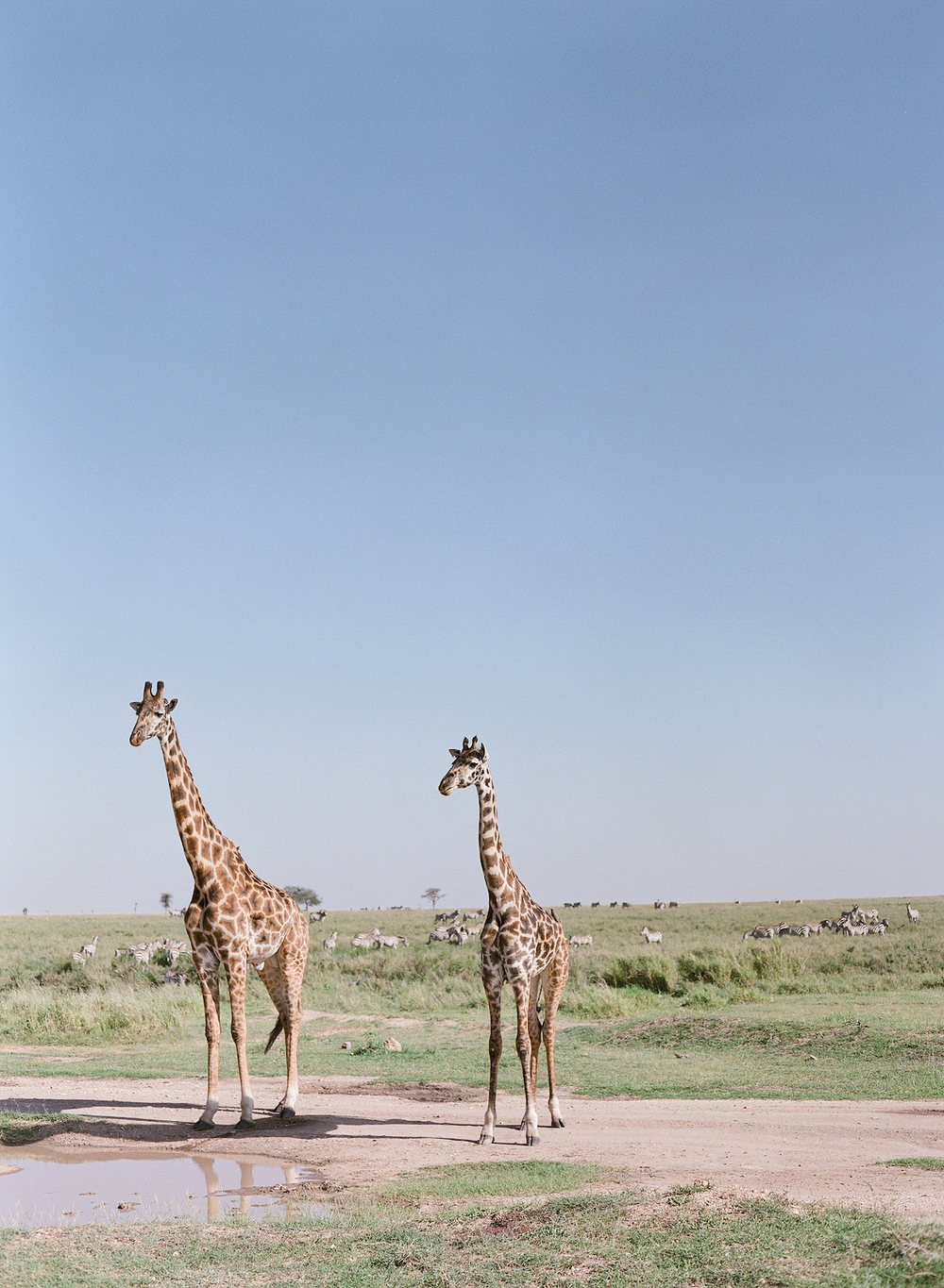 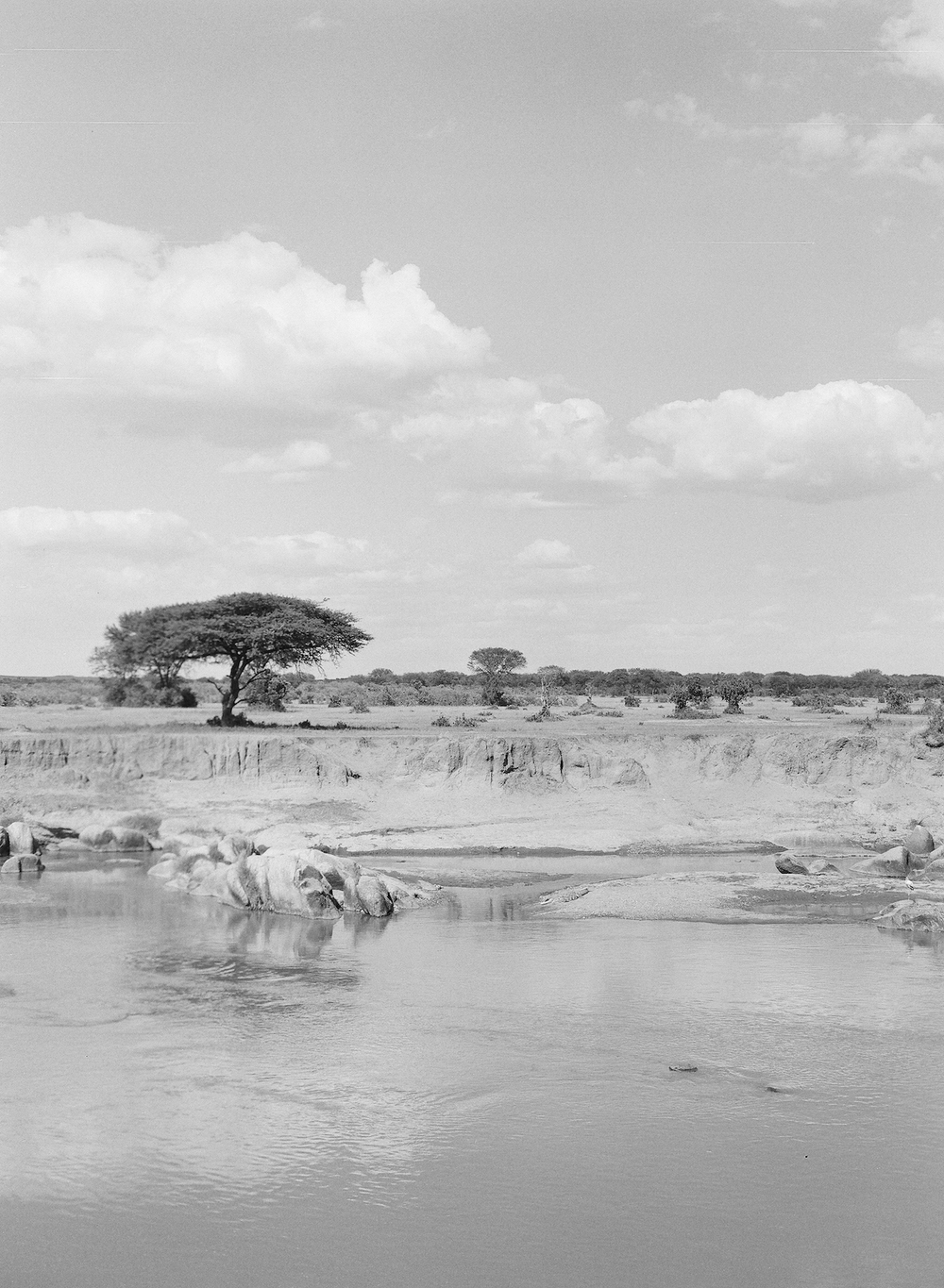 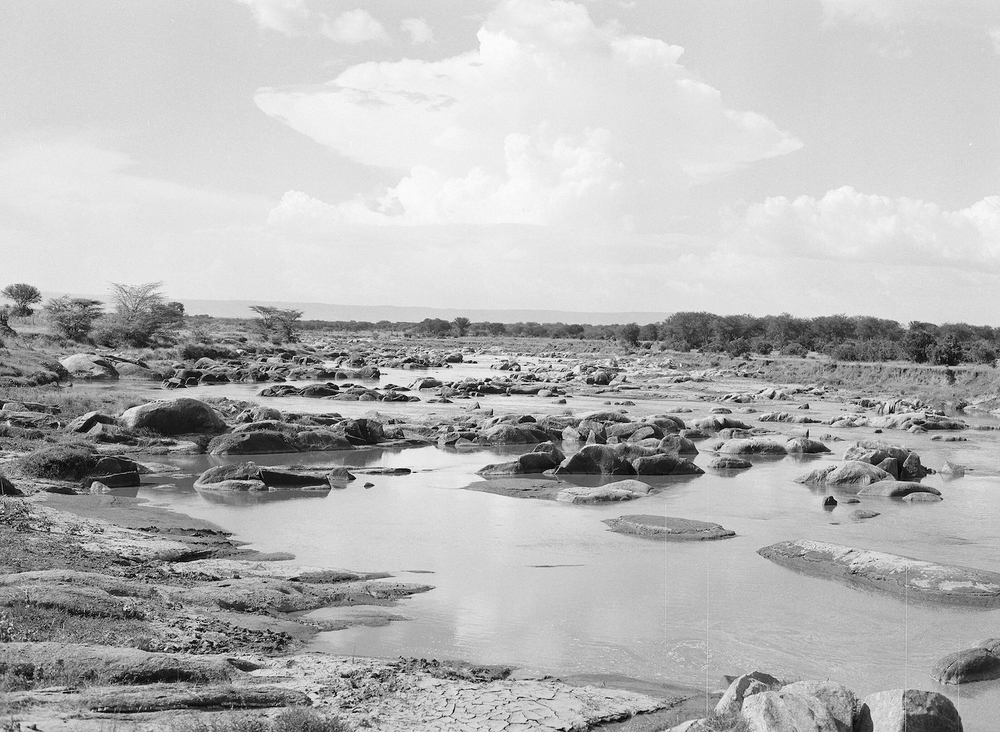