Since we’ve spent much of the last year focused on the plight of the northern white rhinoceros, we wanted to choose a more hopeful print for our May Print of the Month. The Guardian is a powerful portrait of Tauwo, a southern white rhino brought to Ol Pejeta Conservancy to keep Najin and Fatu company.

But beyond his reproductive potential, Tauwo serves as a critical companion for Najin and Fatu. Although rhinos are notoriously independent creatures, white rhinos have the most complex social structure and are known for being the most social. Caretakers and scientists are hopeful that having a companion like Tauwo will entertain and revitalize the solitary females while potentially giving their subspecies a chance for survival. Males are also known to be much more aggressive than their female counterparts, so it is also thought that Tauwo may help protect Najin and Fatu from danger.

This month, you can show your support for the struggling northern white rhinoceros by purchasing The Guardian print at a discounted rate. As always, 20% of each purchase goes directly to the life-saving work of the caretakers at Ol Pejeta Conservancy. Although Tauwo is just one rhino, and there is a long road ahead for this subspecies, we are hopeful that his companionship and reproductive potential may offer renewed hope for Najin, Fatu, and the future of the northern white rhinoceros. 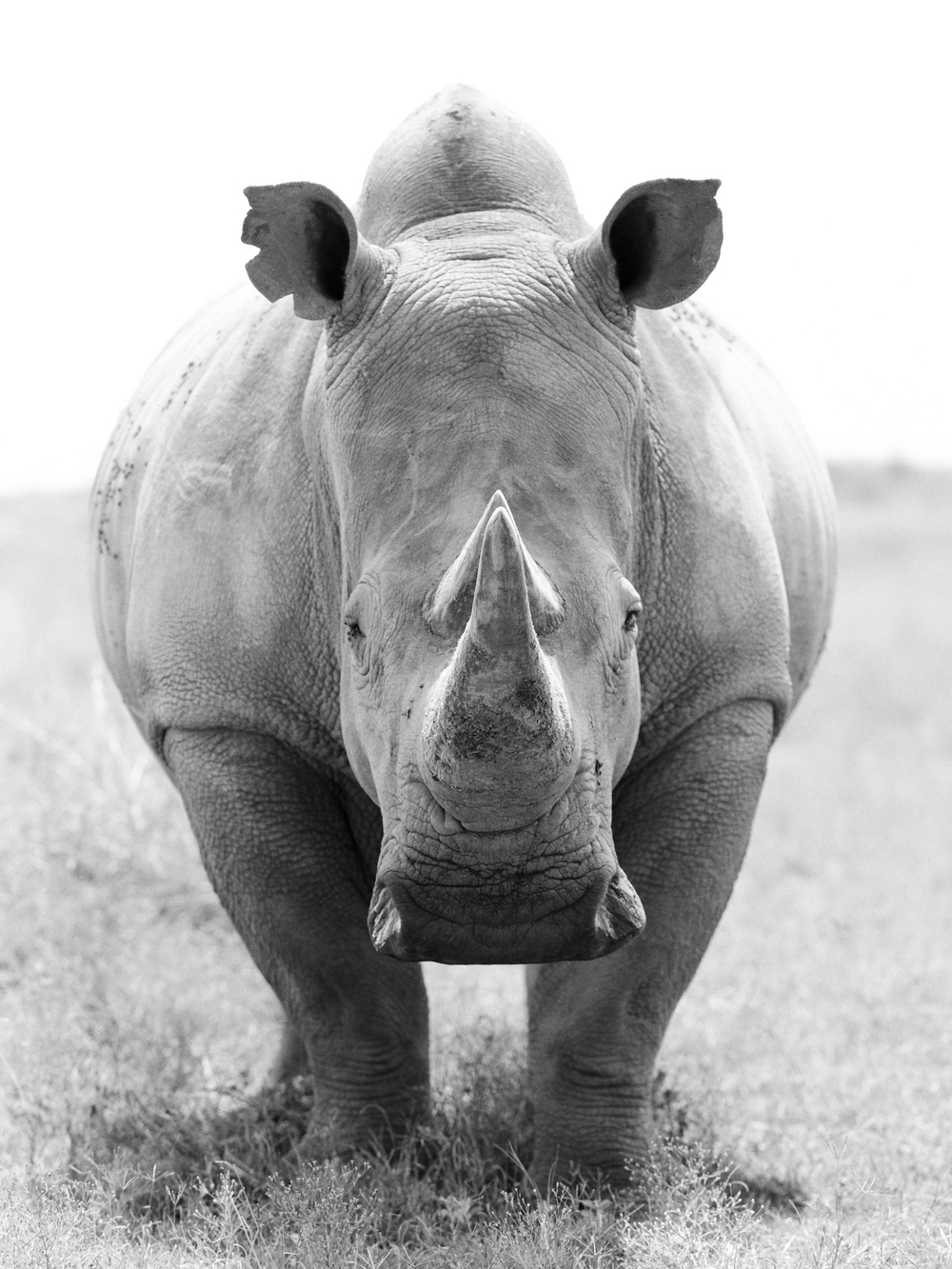 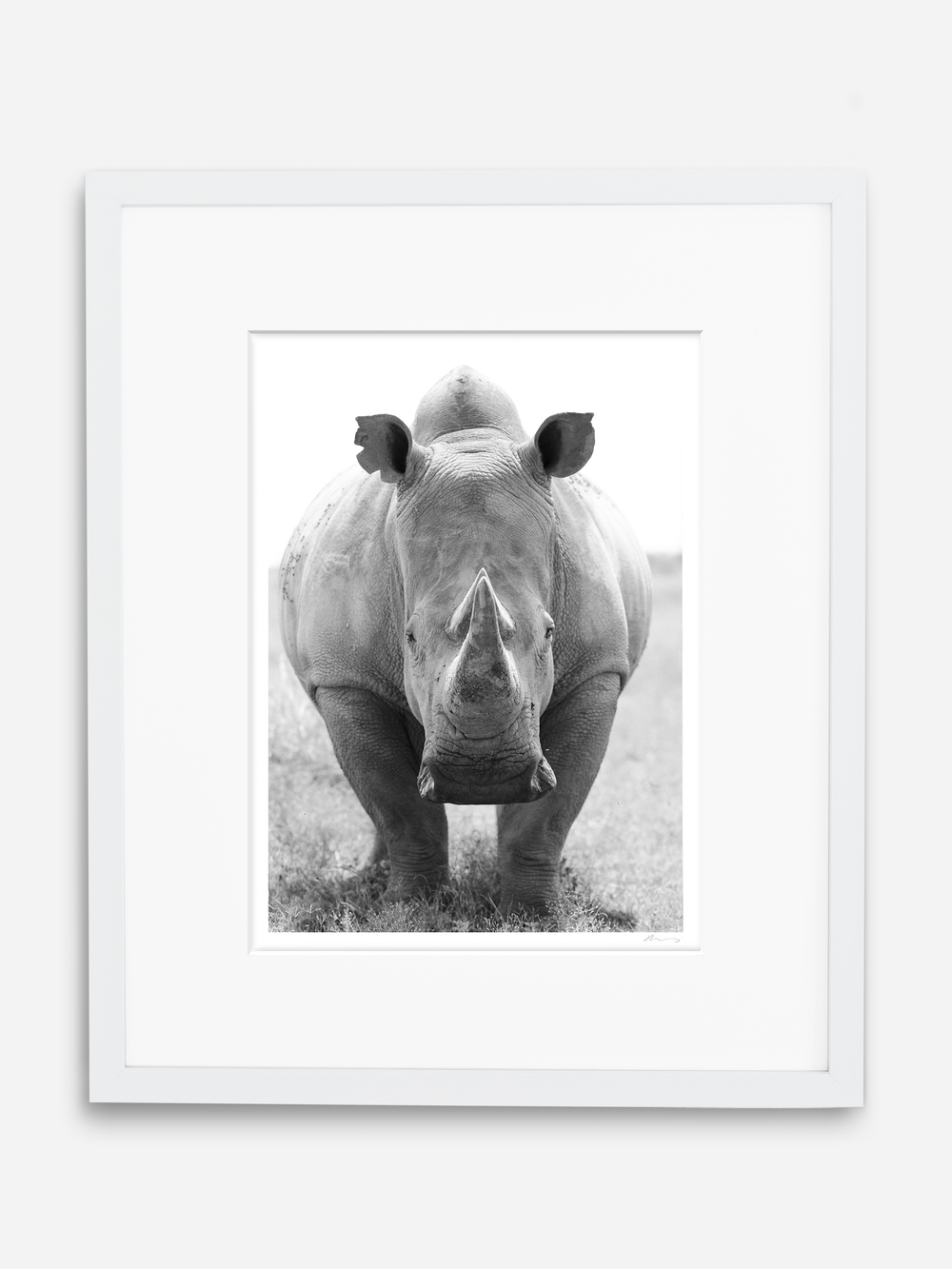 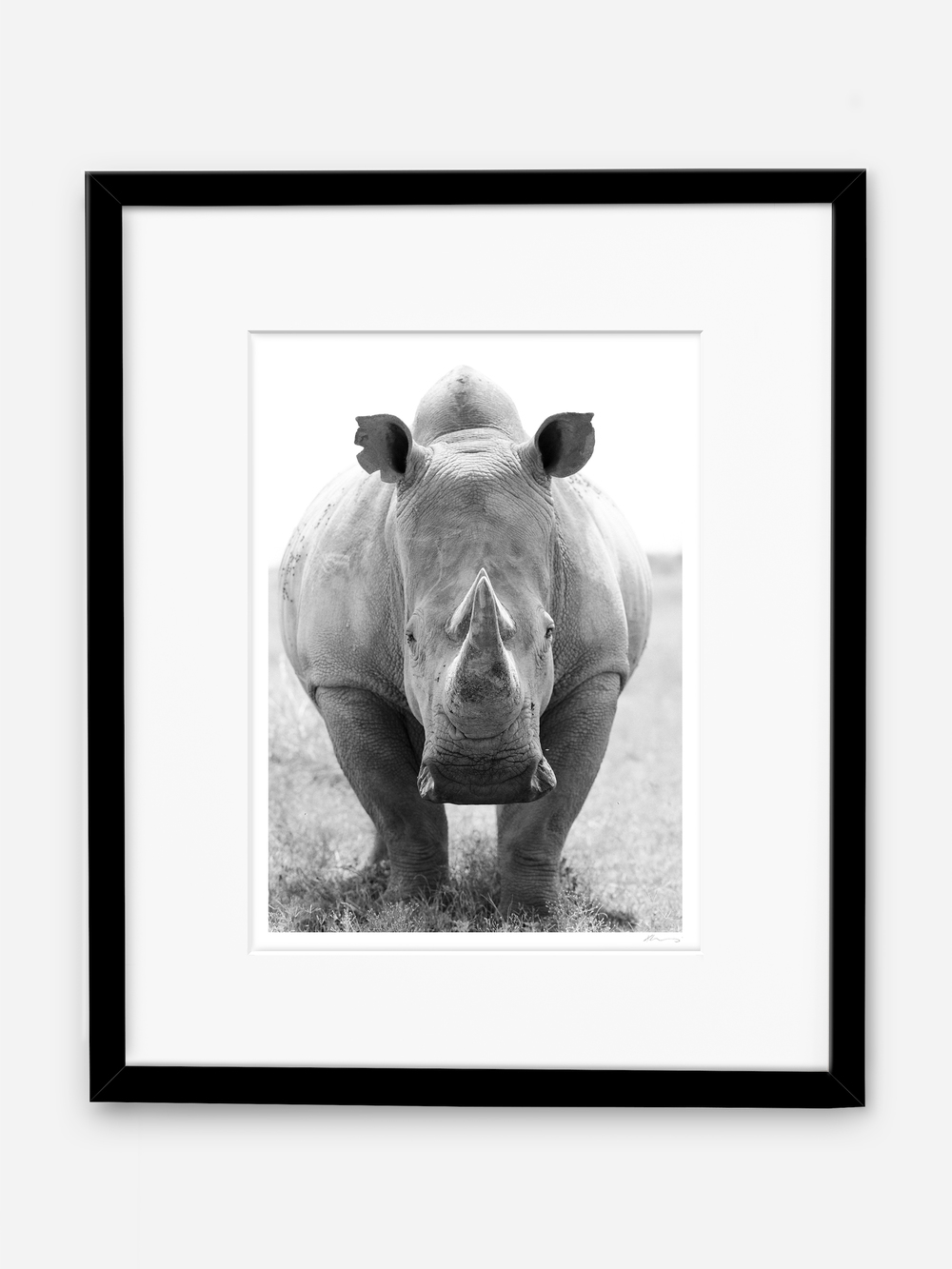