After the warm reception to Lasayen in our December Print of the Month, we felt it only fitting to choose another of his featured prints. The April Print of the Month is “Play Time,” a fun shot of Lasayen romping with his friend Ndotto. These baby elephants were both rescued from traumatizing situations when very young but have thrived under the caretakers at the Sheldrick Wildlife Trust.

Like Lasayen, Ndotto was found separated from his herd. However, unlike Lasayen who was found at the bottom of a well, the newborn Ndotto was found in a herd of livestock by a Samburu herdsman. The sympathetic pastoralist guided the calf and his flock back to their community where his neighbors tried to rejuvenate the starving calf with a local porridge mixture made of maize flour, fat, and cow’s milk. Though they were trying to help, this homemade concoction actually worsened Ndotto’s condition as cow milk is deadly for a young elephant calf.

Because of the isolation of the Samburu community, they were unable to call in help for sick and starving Ndotto. Committed to his care, one of the community members ran down the mountain and sought help from a forest ranger who was able to get in touch with Sheldrick Wildlife Trust headquarters. The next day, a helicopter arrived for the three hour journey to the nursery where Ndotto was able to get the help he so desperately needed.

Ndotto was named after the Ndoto mountains, which means “to dream” in Swahili. When he arrived at Sheldrick, he was the smallest baby elephant to ever come into their care. Four years later, he is a thriving young calf who recently graduated to the Voi Reintegration Unit where he enjoys more freedom with his friends Lasayen and Mbegu. Support these hearty baby elephants by purchasing “Play Time” for 15% off this month or consider adopting an orphan through Sheldrick’s Adoption Program. Your support makes a difference and will ensure the Sheldrick Wildlife Trust can continue caring for these vulnerable orphans for years to come. 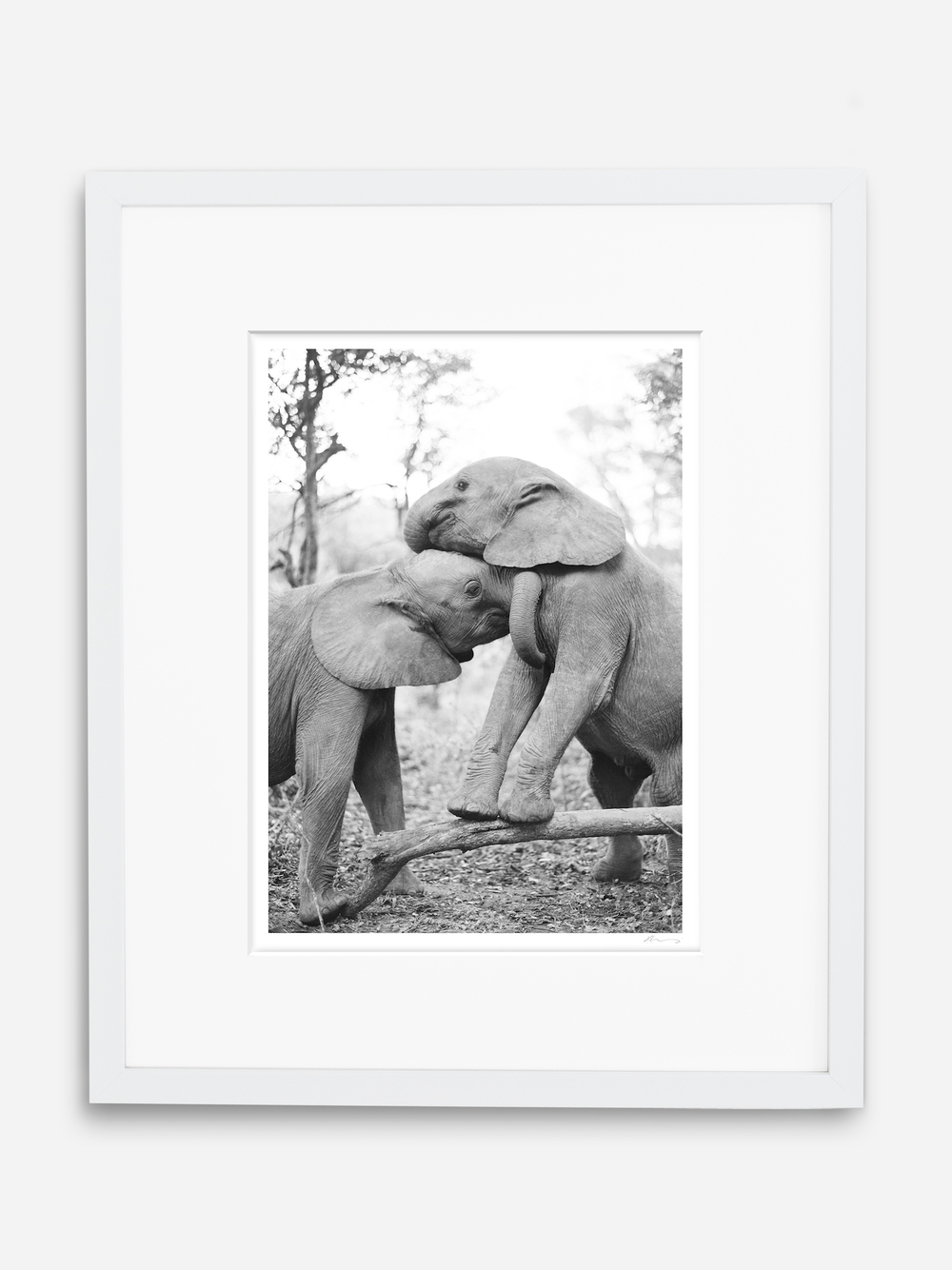 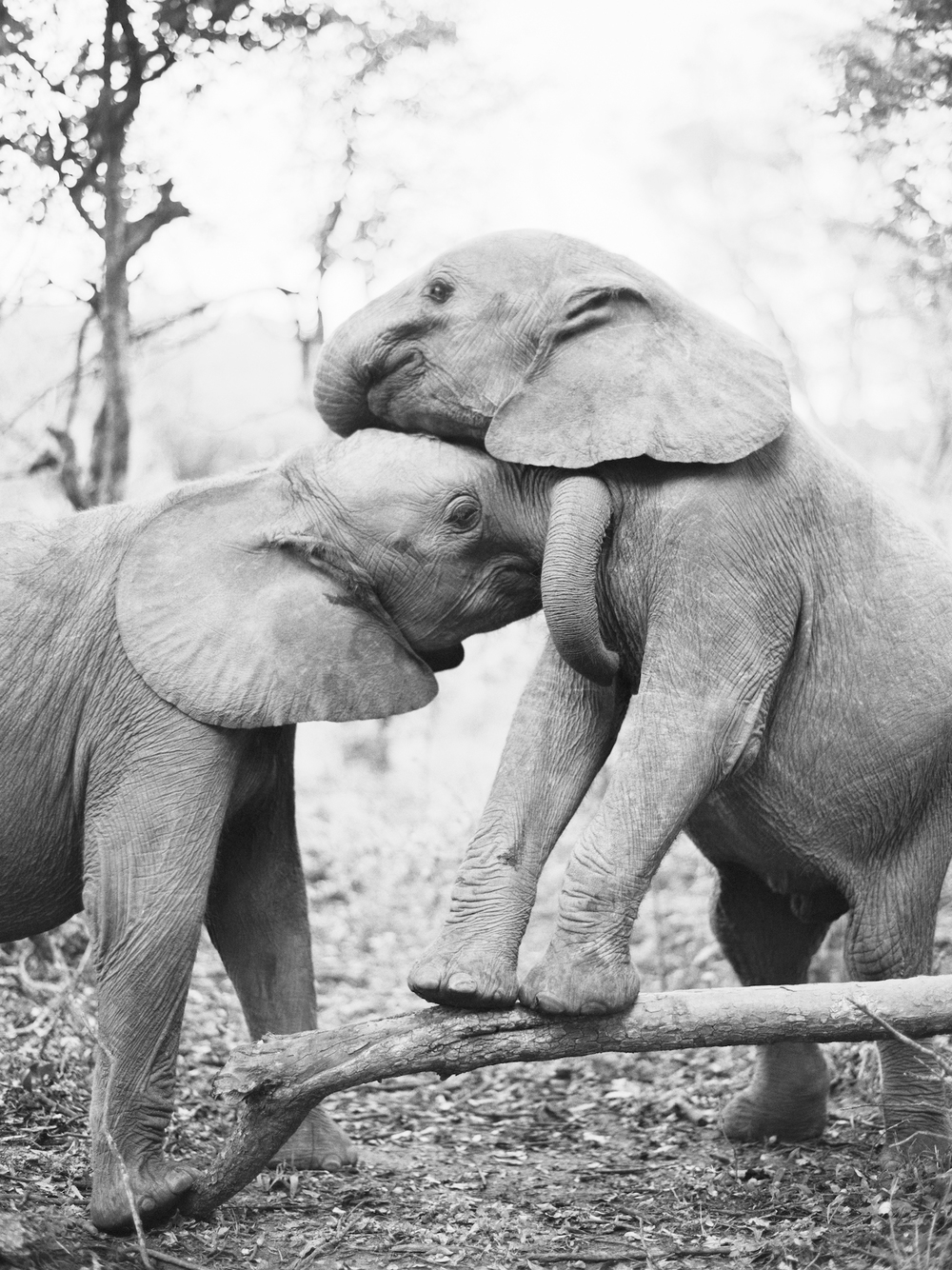