It was love at first sight when KT first laid eyes on the Grevy’s zebra in 2016. While many conservation efforts often focus on more iconic species like elephants and lions, we hope to use the March Print of the Month Taking Flight to celebrate the work of our partners at Lewa Wildlife Conservancy.

The Grevy’s zebra is taller, has thinner stripes, and sports more rounded ears than its iconic plains zebra counterpart. Its unique look is also one of the leading causes of their endangerment as hunting and poaching have reduced this once-thriving species to just a few thousand, 90% of which live in Kenya.

Our friends at Lewa Wildlife Conservancy are leading the way in Grevy’s zebra conservation. Of the 2,350 zebras counted in the 2016 Great Grevy’s census, nearly 300 call Lewa home. Lewa is a bright spot in the Grevy’s conservation effort as they provide a safe habitat with abundant resources and a predator-proof breeding area. They work with local partners to monitor predatory killings and increase the range of these beautiful creatures.

This month, you can promote the continued efforts of Lewa Wildlife Conservancy by purchasing this special print from our collection at a reduced rate while still supporting their efforts with 20% of the proceeds. There are many struggles ahead for the Grevy’s zebra and the conservationists who love them, but we know our continued support can help these beautiful zebras regain their status as a thriving wild species. 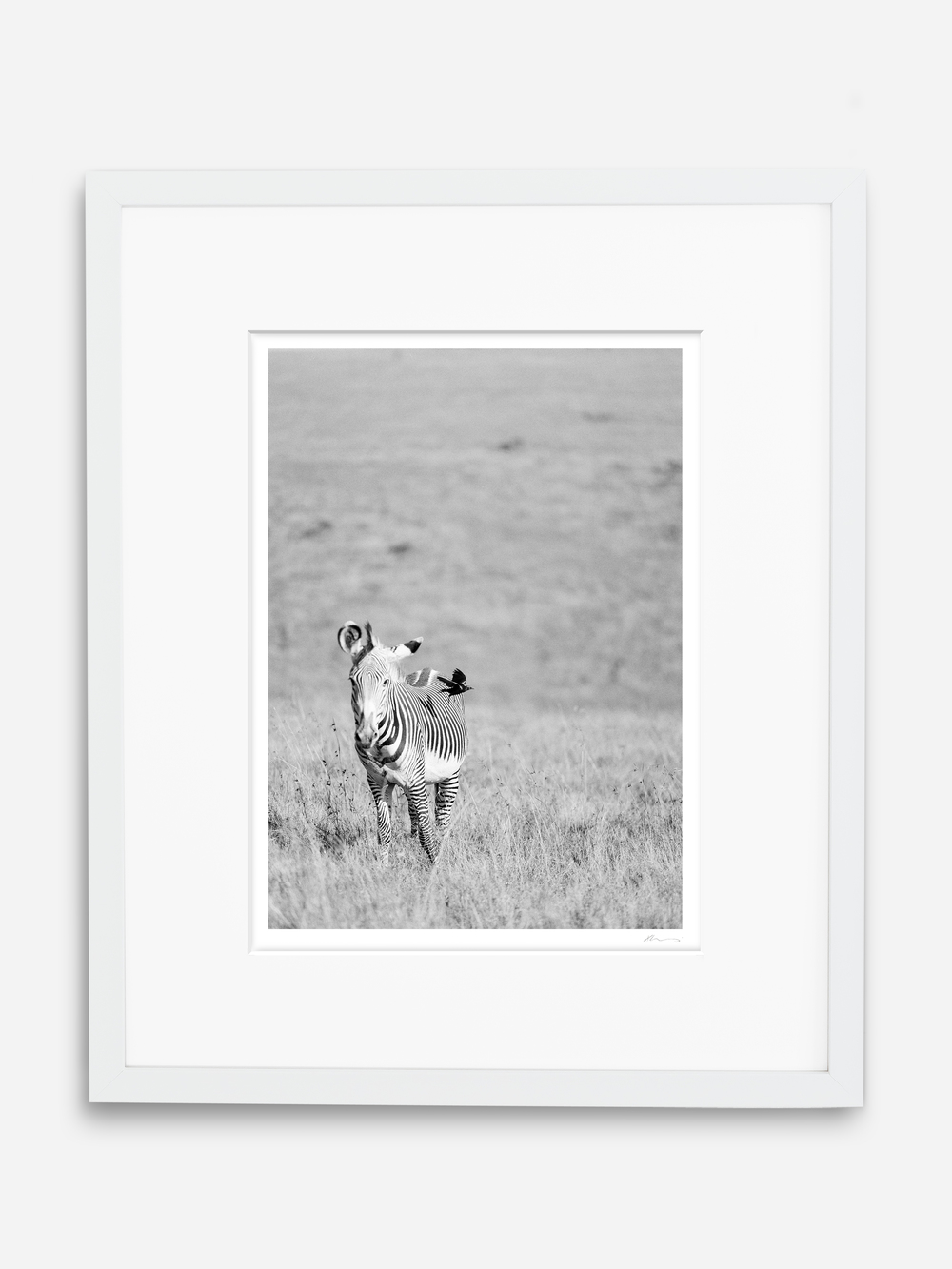 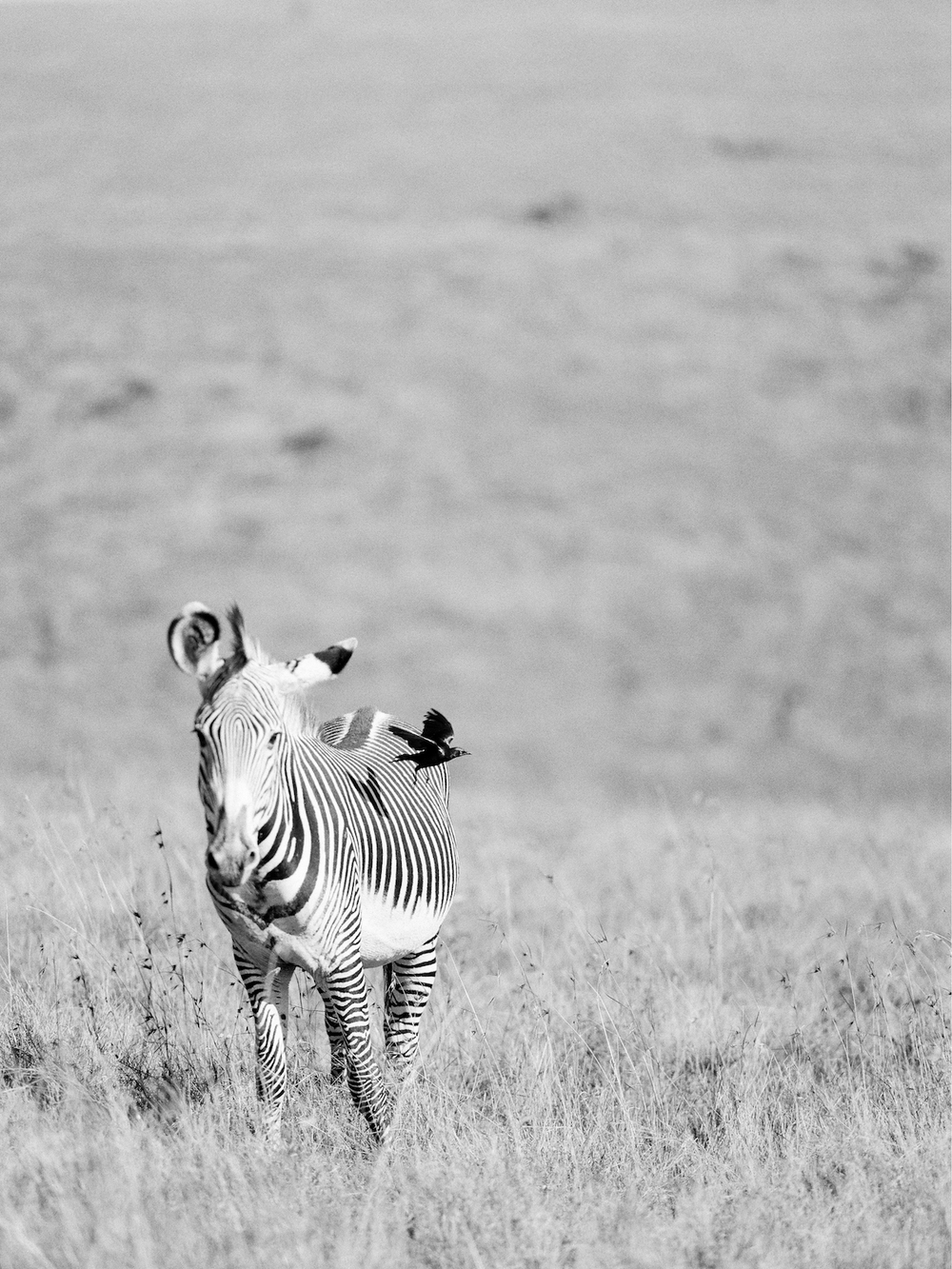