Our January Print of the Month is Face of Hope, a sobering portrait of Najin, one of the last two northern white rhinos in the world. Najin lives with her daughter Fatu at Ol Pejeta Conservancy where their caretakers shave down their horns to protect them from greedy poachers.

When Sudan, the last male northern white rhino, died earlier this year, the science and conservation communities grieved the impending demise of his species. Although he is survived by his daughter and granddaughter, the outlook is bleak. As the conservation staff at Ol Pejeta works tirelessly to protect Najin and Fatu, scientists are also trying to figure out how to save the species through genetic manipulation and in-vitro fertilization.

Although these hybrid offspring would not be purebred northern white rhino, conservation experts believe it would be 'better than nothing' and hopefully better than the “test tube rhinos” created so far. As scientists and conservationists work tirelessly to save this species, you can support their efforts by purchasing Face of Hope for 15% off this month. As always, 20% of sales will go directly to Ol Pejeta and their continued efforts to restore hope for this species on the brink of extinction. 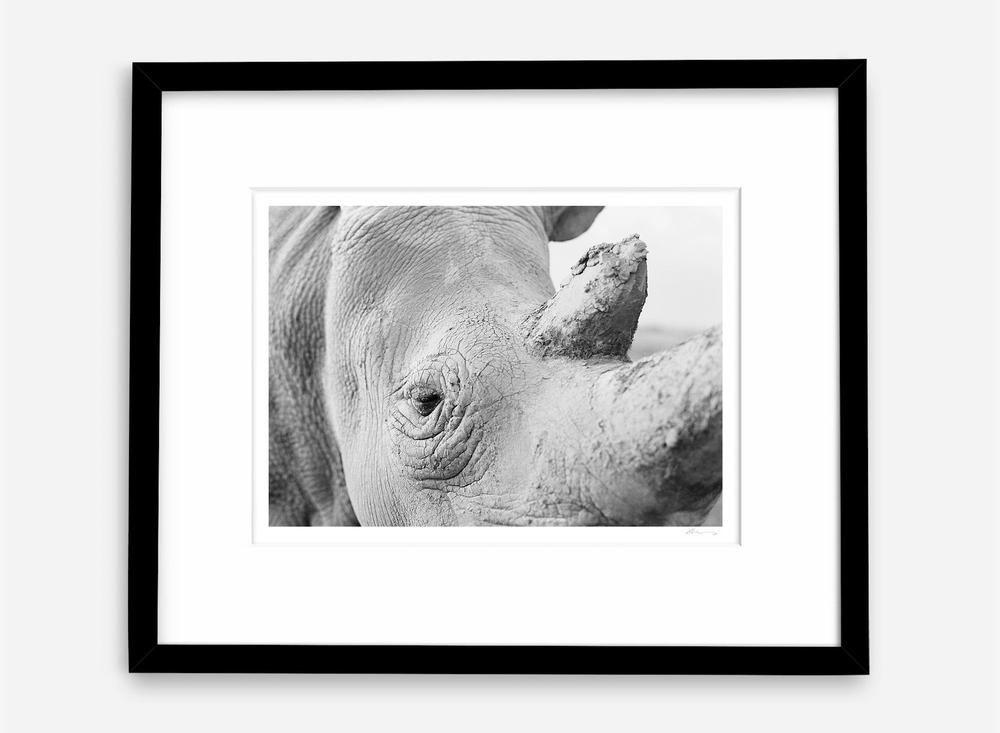 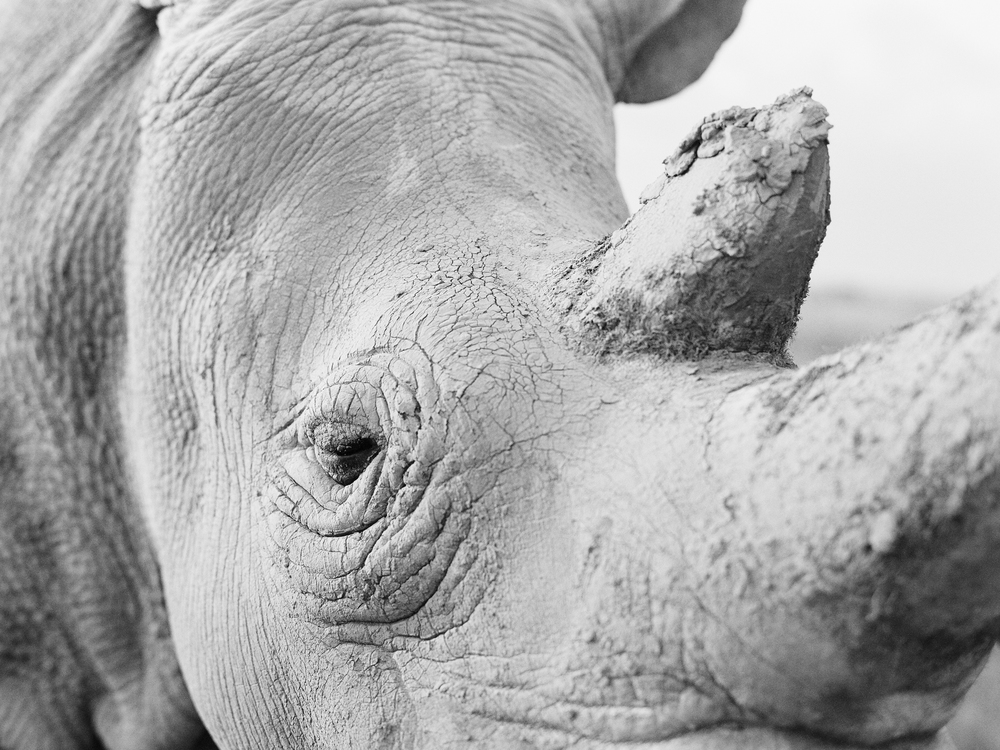