As we enjoy our holiday time with close friends and family, we are reminded of the closeness of two of our favorite elephants, Lasayen and Ngilai, the sweet calves featured in our December Print of the Month, “Understanding.” At very young ages, both Lasayen and Ngilai were rescued from wells and brought to DSWT where they have become fast friends.

Lasayen was the first of the two orphans to arrive at DSWT. In September 2014, he was left behind by his herd after falling in a well at just one month old. The community members who found him were unable to rescue him, so they alerted the Kenyan Wildlife Service members who brought him safely to DSWT. Lasayen was teething and malnourished when he arrived at the sanctuary and spent the first few months struggling to recover.

Ngilai was just three weeks old when he was brought to DSWT, also a victim of falling in a well. Despite the malnourishment and dehydration he experienced, Ngilai quickly integrated into herd life at DSWT, thanks in large part to calves like Lasayen who welcomed and nurtured him. Today, he can be found wandering and wrestling with his fellow orphans.

Unfortunately, Lasayen and Ngilai’s stories are not unique—many of the calves at the David Sheldrick Wildlife Trust suffer traumatically before arriving at the sanctuary. Many of the orphans struggle to overcome these obstacles, which is made easier with support from the caretakers and other calves. Now that they have both been at DSWT for a few years, Lasayen, Ngilai, and their friends have formed a strong family bond; they are constant companions who care for and look out for one another.

In December, you can purchase a full-size “Understanding” print for 15% off or in our limited release 8”x10” size. As always, your purchase will directly benefit the amazing work of our partners at The David Sheldrick Wildlife Trust and the nourishment of orphans like Lasayen and Ngilai. 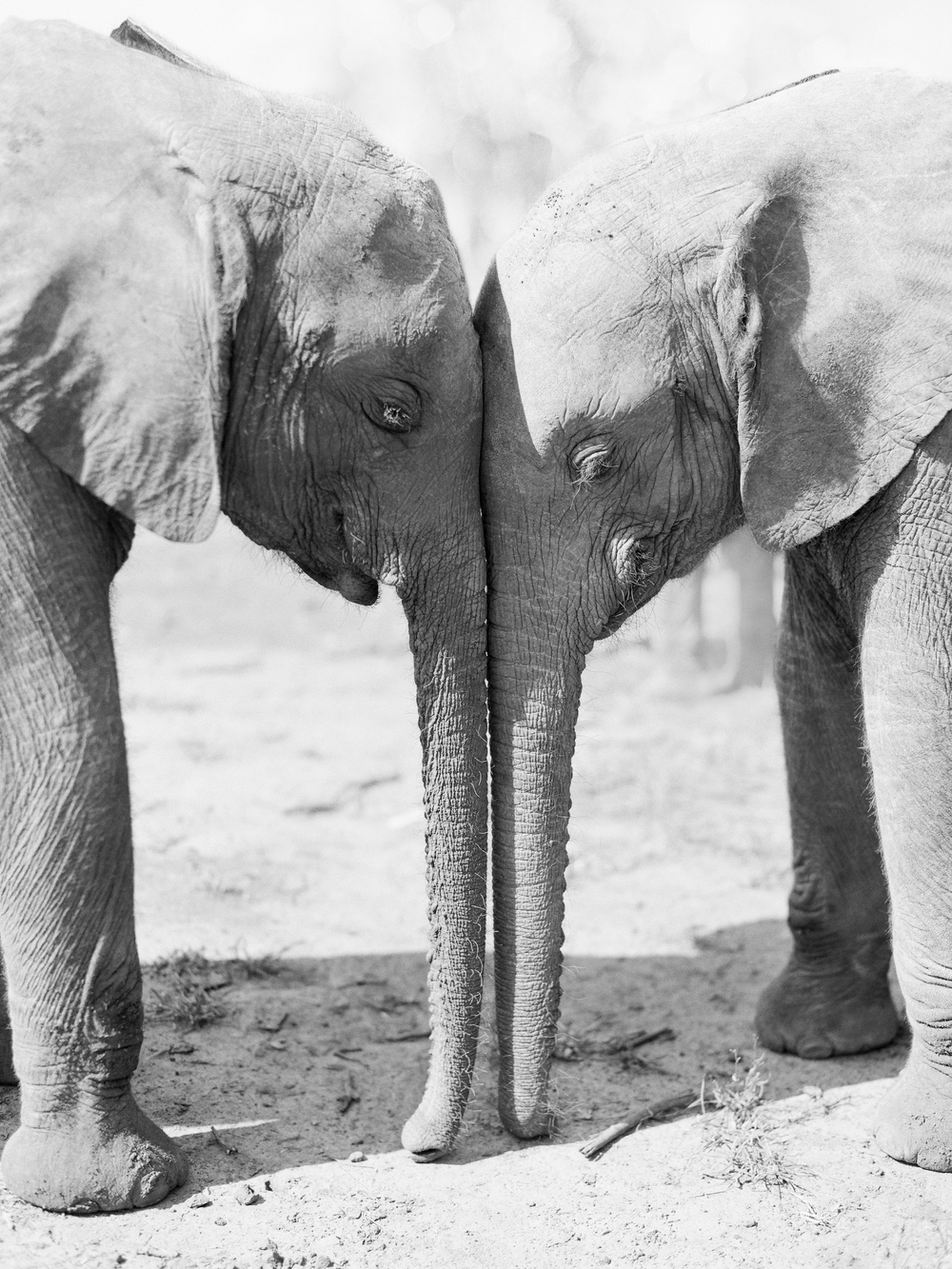 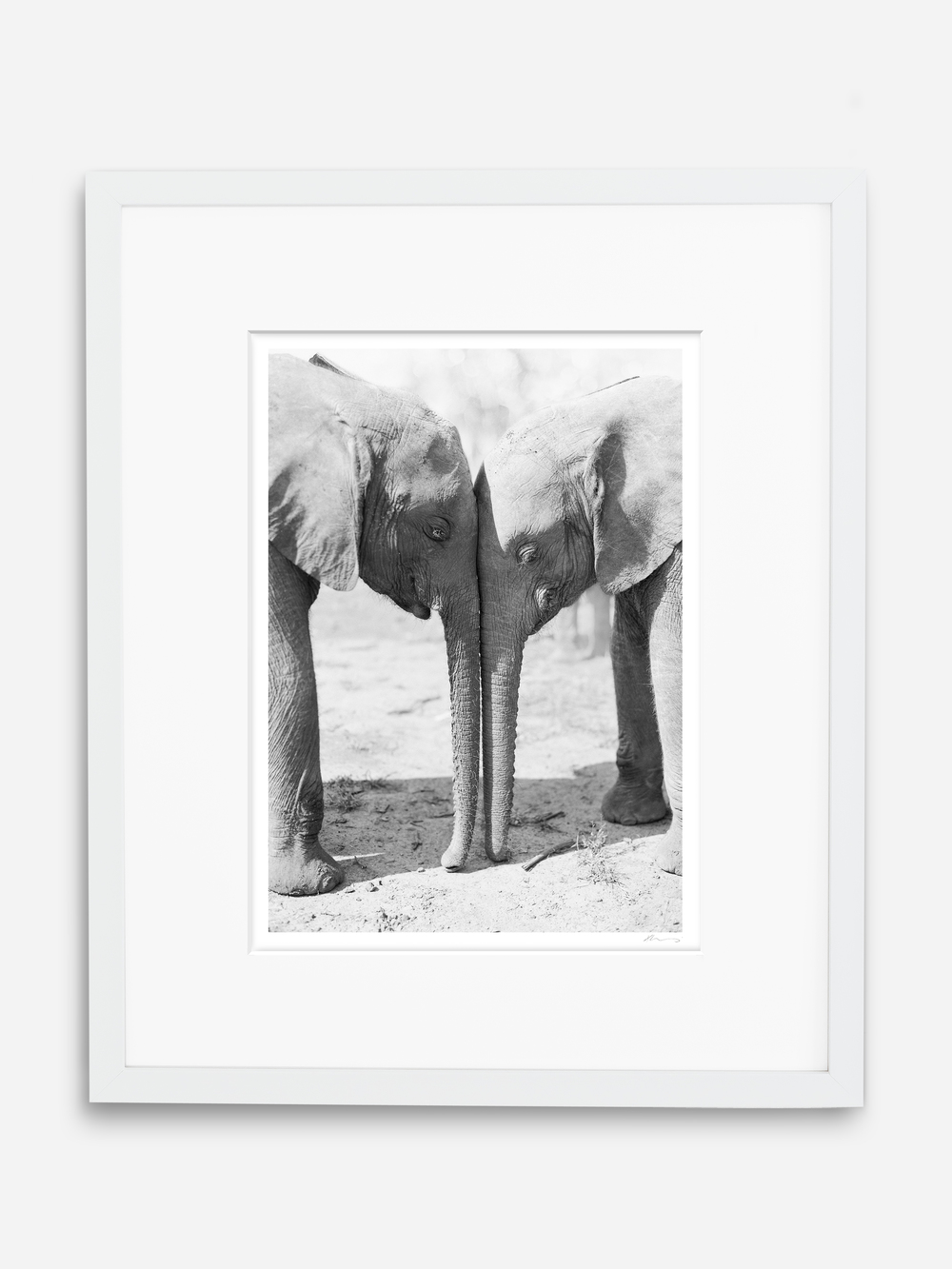