Our October Print of the Month, A Thousand Stories, features the majestic Najin, one of the last two Northern white rhinos on earth. She lives in Ol Pejeta Conservancy in Kenya with her daughter Fatu, surrounded at all times by armed guards protecting them from poachers. Because neither rhino is capable of carrying a calf, the fate of this critically endangered species is in peril.

While there are many moral objections to keeping wild animals in captivity, we owe the persistence of this species to the Czechoslovakian zoo director named Josef Vagner who secured permits in 1975 to capture six northern white rhinos from the wild, including Sudan, Najin’s father who passed away earlier this year. From their birth in the Czech zoo to their transfer to Ol Pejeta in 2009, both Najin and Fatu have spent their entire lives in captivity.

Although the northern white rhinoceros was once native to parts of central Africa including southern South Sudan and northeastern Democratic Republic of the Congo, Najin and Fatu now live hundreds of miles from this range. Because of their strong mother-daughter bond, Najin and Fatu quickly adapted to their new-found freedom at Ol Pejeta. They spend their days grazing a 700-acre enclosure and are brought into a smaller area at night, guarded by dedicated 24-hour armed security to deter poachers from claiming the last of this precious species.

This breakthrough has reinvigorated hope in the scientific and conservation communities that a full-blooded northern white rhino population may be possible in the future. However, even if the surrogate implantation is successful, there is not enough genetic variation to support a healthy population. Luckily, the San Diego Zoo has a collection of frozen tissue samples from 12 northern white rhinos that scientists will try to use to create egg and sperm cells using stem cell technology. 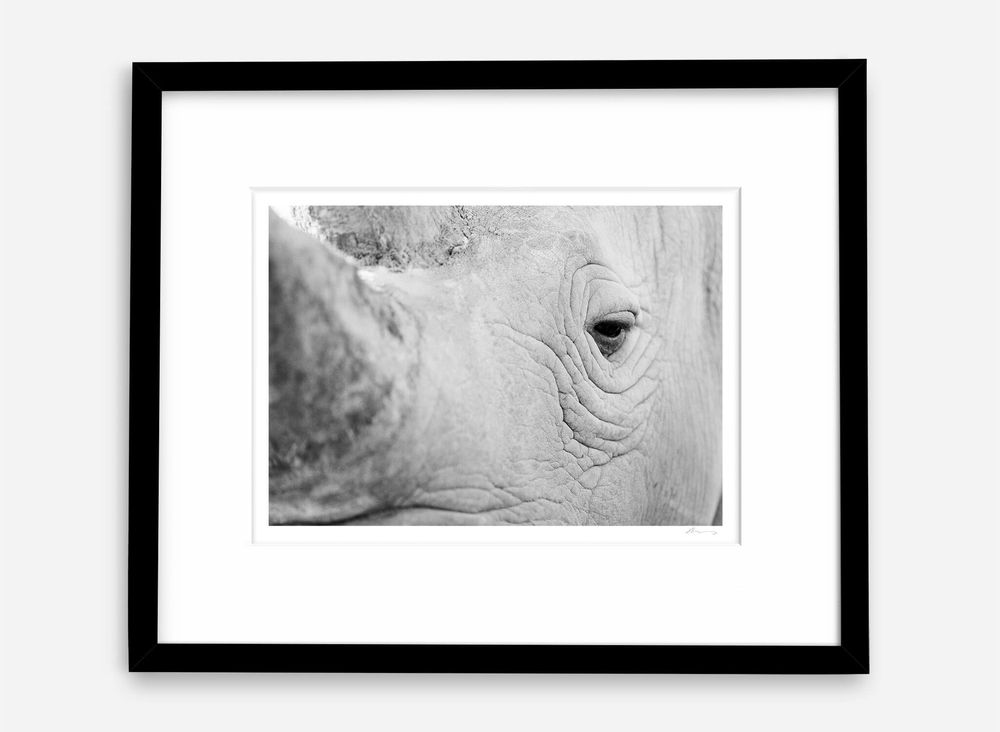 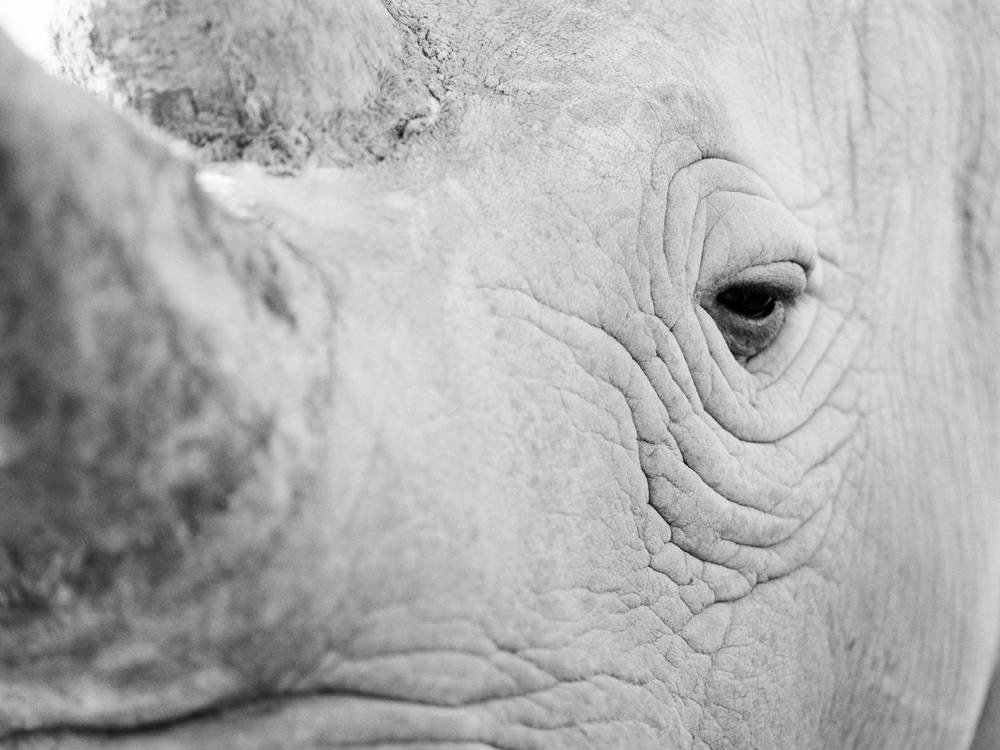