Located in central Kenya, Ol Pejeta Conservancy is home to the last two northern white rhinos on the planet, Najin and Fatu, a closely bonded mother and daughter pair. Under the watchful eye of a dedicated 24-hour security team, these last survivors are kept safe from the savagery of the poachers responsible for decimating their species.

In 1960, two thousand northern white rhinos roamed in their natural habitat: a conflict-ridden region of central Africa that today includes South Sudan and the Democratic Republic of Congo. Poaching and human conflict decimated the species in just over two decades and by 1984, there were just 15 northern white rhinos left in the wild. Short-lived conservation efforts helped the species begin to recover, but the outbreak of civil war in both the DRC and Sudan led to further decline. In 2004, conservationists submitted a proposal to the Democratic Republic of Congo to relocate five wild rhinos to a more stable African country in order to prevent extinction. While the government at first agreed, it rescinded its cooperation due to political dissent. By 2007, all the wild northern white rhinos were dead.

The last hope for the species was four rhinos kept in captivity in the Czech Republic. In 2009, they were brought to Ol Pejeta in the hopes that they would be able to reproduce in a climate that more closely resembled their natural habitat. Sadly, those efforts failed, and today there are only two northern white rhinos left: Najin and Fatu. In one generation, an entire species has gone from thriving to nearly extinct as a result of human greed and war. Today, the future of the northern white rhino depends on scientists racing against the clock to save the species through in vitro fertilization and stem cell technology.

After losing Sudan last March, our founder KT Merry was compelled to meet and photograph Najin and Fatu, his daughter and granddaughter:

"My inspiration to create Render Loyalty was sparked by an article written about Sudan, the last male Northern White Rhino in the world. While I didn't have the opportunity to photograph him before he passed away, photographing Fatu and Najin was truly a remarkable moment. It proved to me that, through inspiration and hope, incredible things can come to fruition and I hope through these photographs I can share their story and the plight of all rhinos." 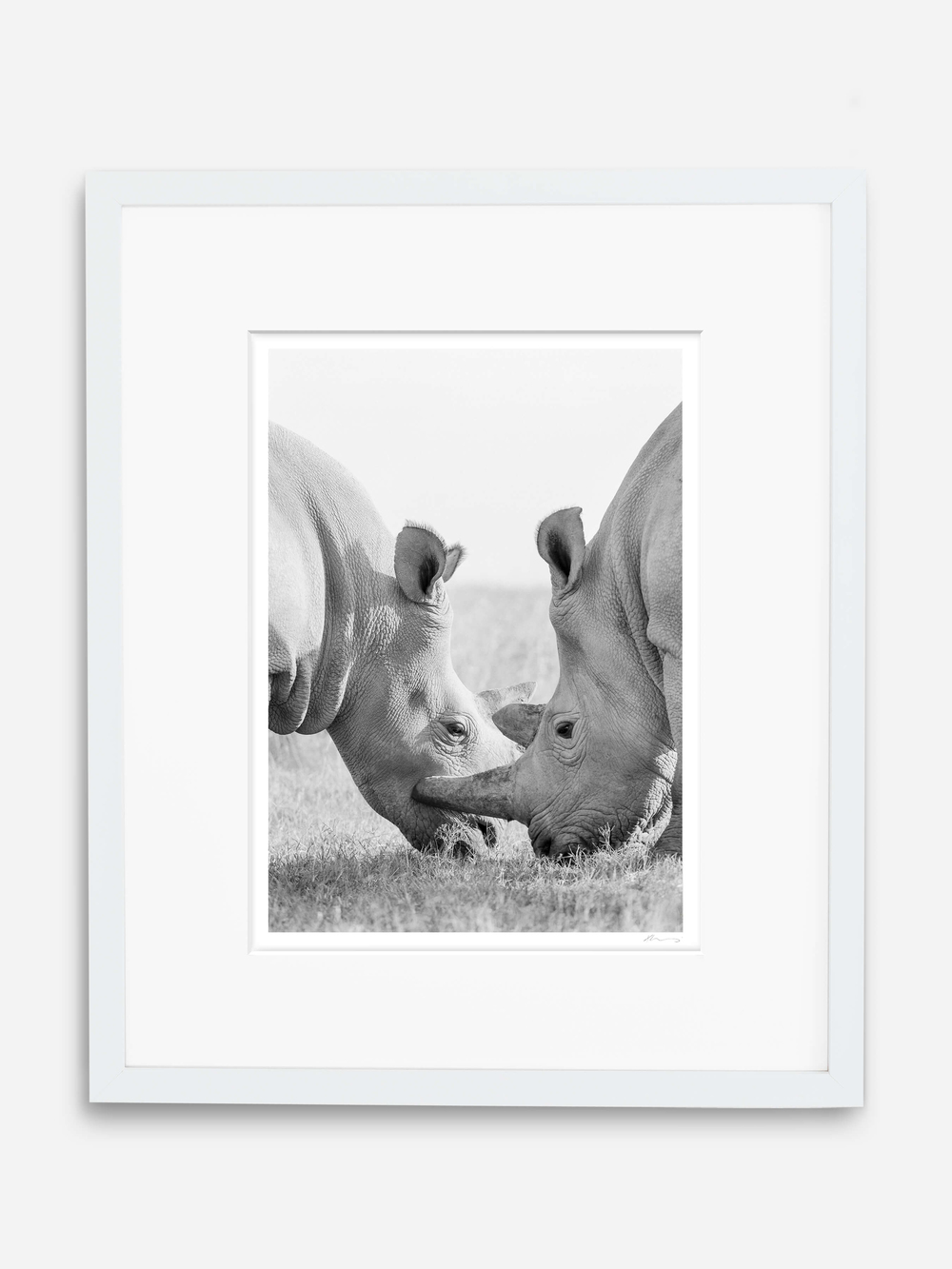 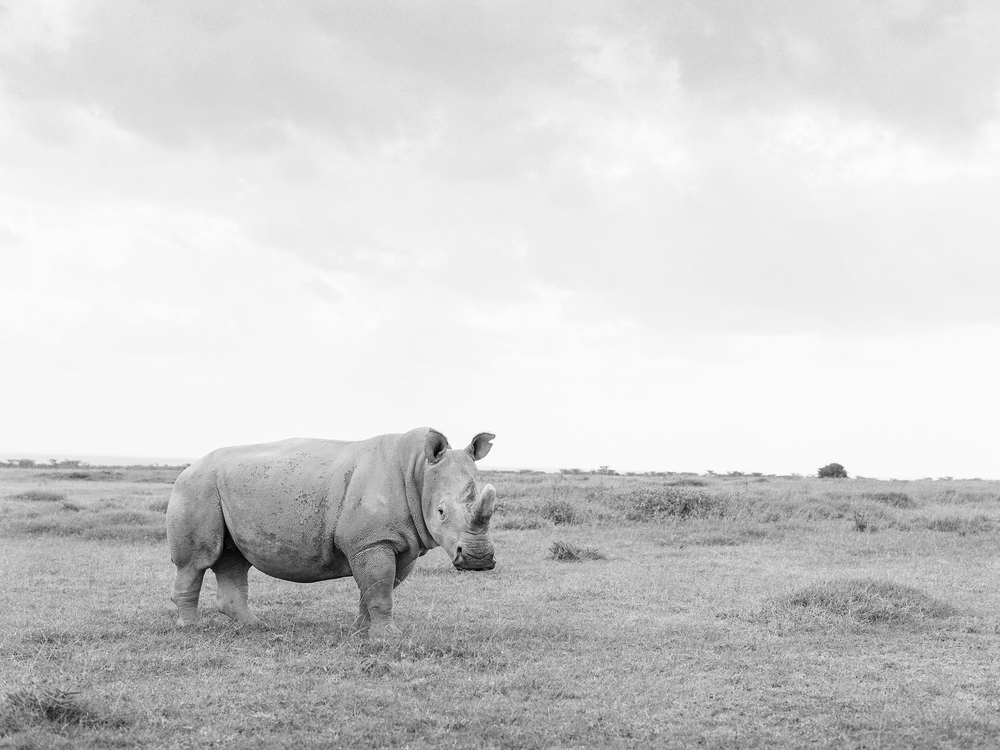 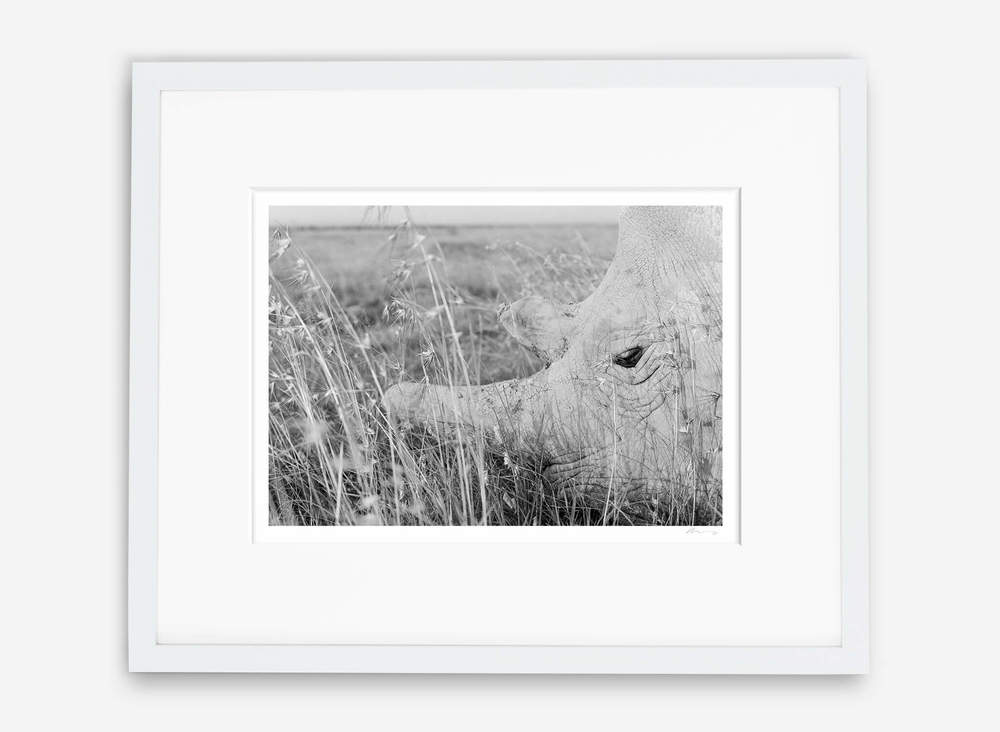 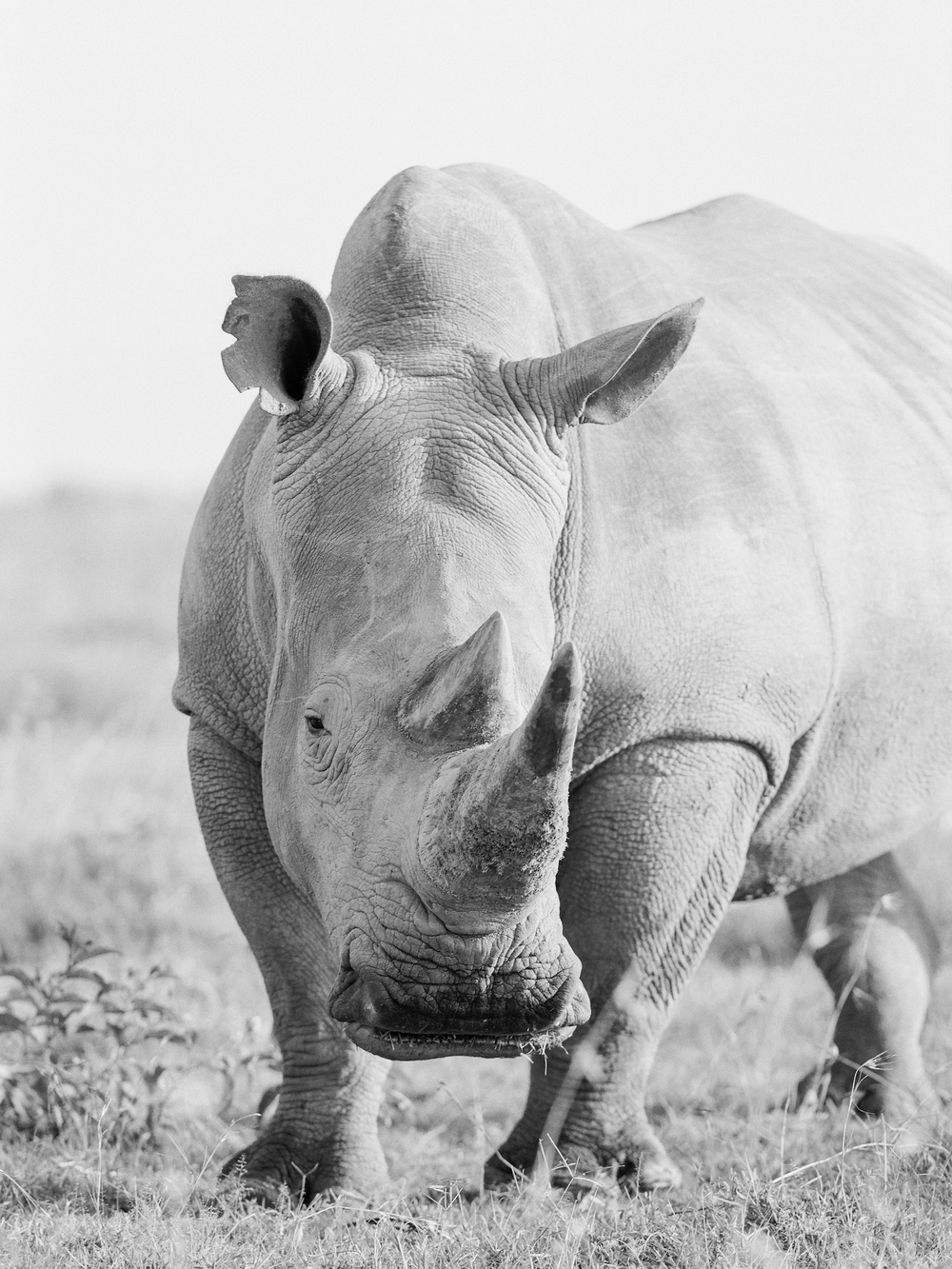 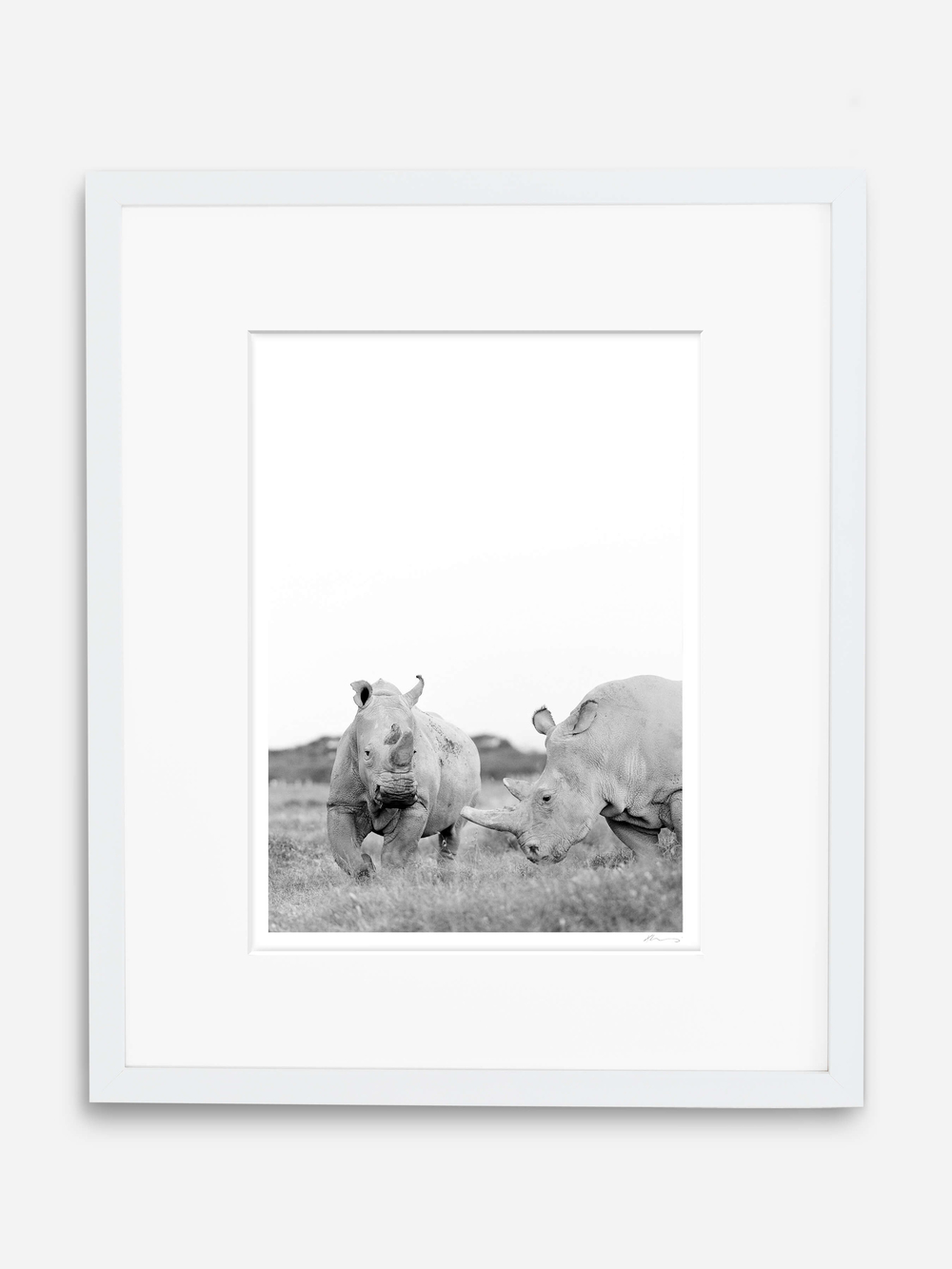