As much as we love showcasing the work of our partner organizations, it is truly the off-camera dedication that keeps us motivated. This is one of the many reasons we love receiving our annual partner reports, which remind us of the hard work of their staffs and the impact of our contributions. This year, as we reviewed the David Sheldrick Wildlife Trust 2017 Annual Report, we were re-invigorated to commit ourselves to their conservation work.

The David Sheldrick Wildlife Trust has been a model of conservation efforts for over forty years. DSWT was started by Dr. Dame Daphne Sheldrick in honor of her husband David Leslie William Sheldrick, the founding Warden of Tsavo East National Park who transformed the land into the country’s largest National Park. Although Dame Daphne passed away in 2018, the Sheldrick legacy lives on through their daughter Angela who has been managing the DSWT for over a decade.

Contributions to DSWT support its six key programs: The Orphans’ Project, De-Snaring Units, Mobile Veterinary Units, the Surveillance Unit, the Saving Habitats Initiatives, and Community Outreach. These programs support the 360-degree approach to conservation DSWT has been modeling throughout its history. Its devoted Keepers, Trainers, and Staff work across the Tsavo Conservation Area (TCA), which is the size of Maine and home to the country’s largest elephant population. Their combined efforts have rescued and raised over 230 orphaned elephants, healing and integrating them back into the wild.

In 2017, your Render Loyalty purchases helped DSWT raise over $4.5 million dollars. These contributions enabled the conservancy to pay 12 months of salaries for the Nursery Keepers, protected 89 rhinos in the Meru Rhino Sanctuary, remove almost 4,000 snares from the TCA, supply fuel for the 7 aircraft and 9 land vehicles, store 3 months of milk formula for orphans, and so much more. We are in awe of the dedication of the DSWT staff and its amazing accomplishments and hope to contribute even more generously in the years to come. Additionally, we encourage everyone to participate in one of DSWT’s largest fundraisers, The Enormous Elephant Run, which raised over $100,000 in its inaugural West Coast event this year and will come to Los Angeles again on March 9, 2019. 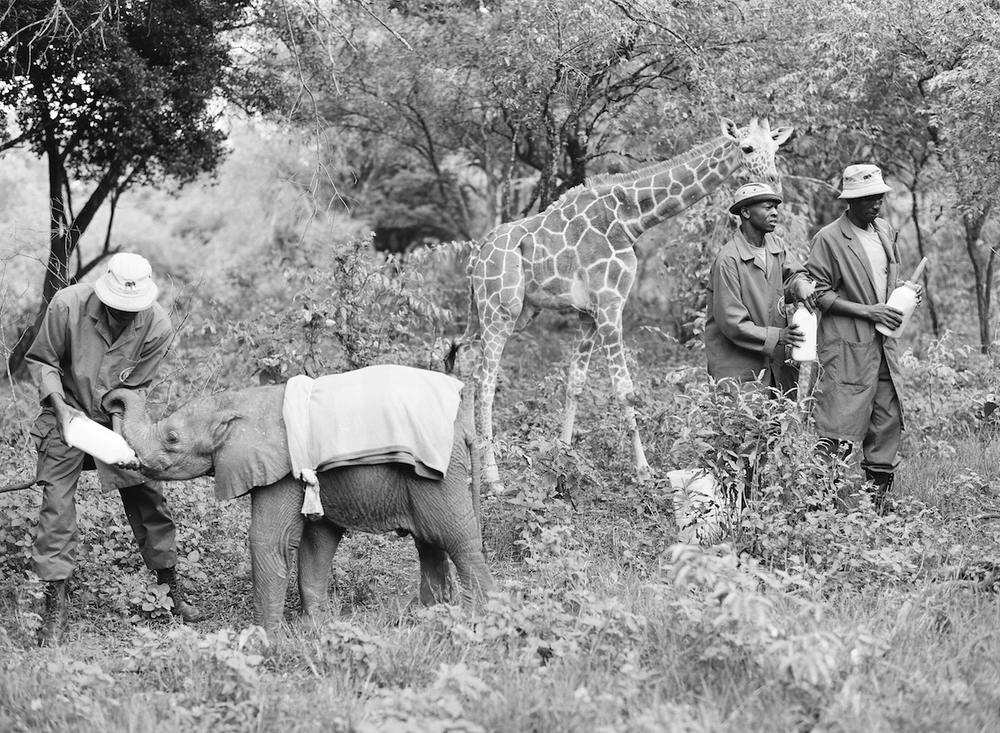 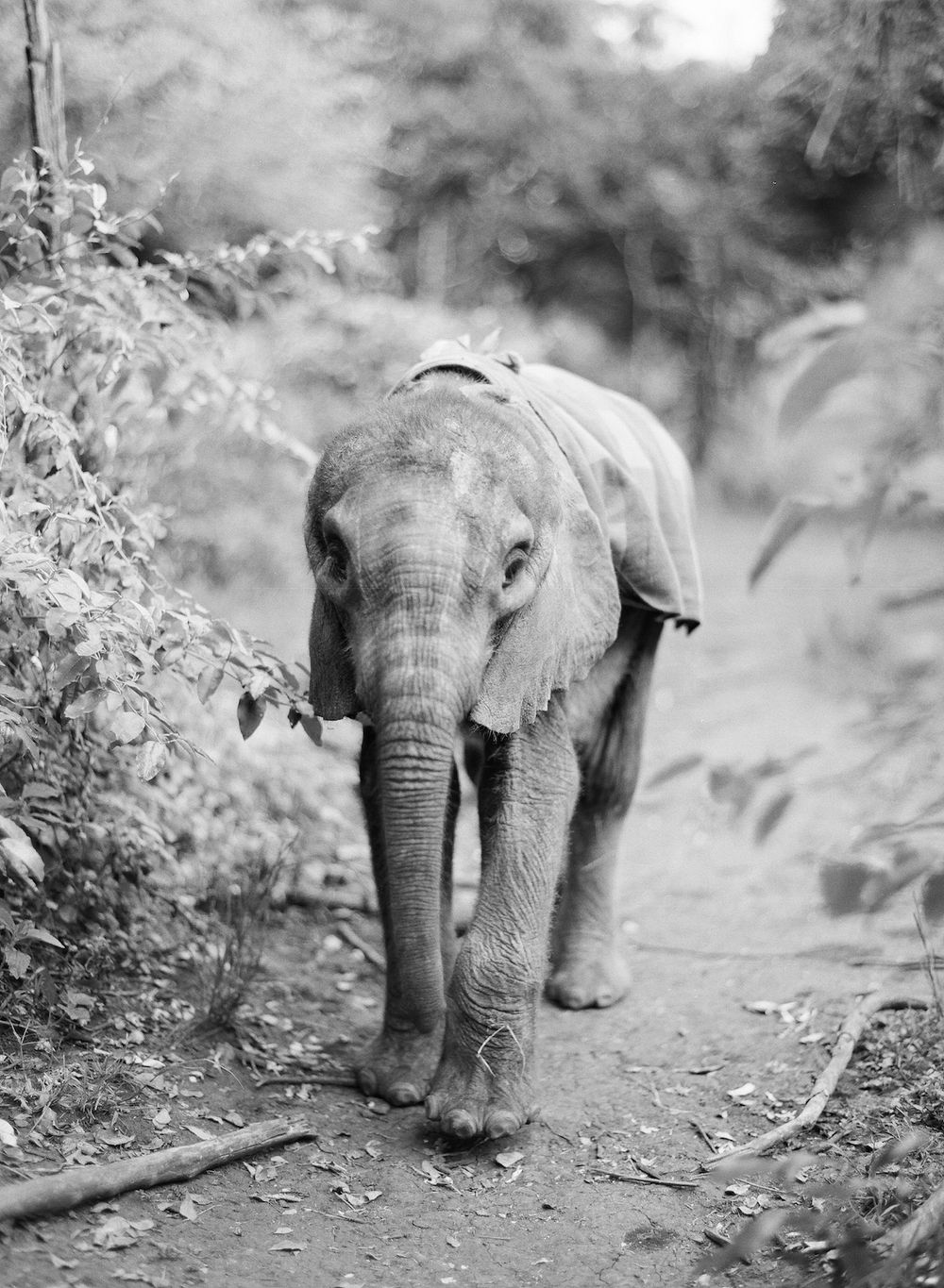 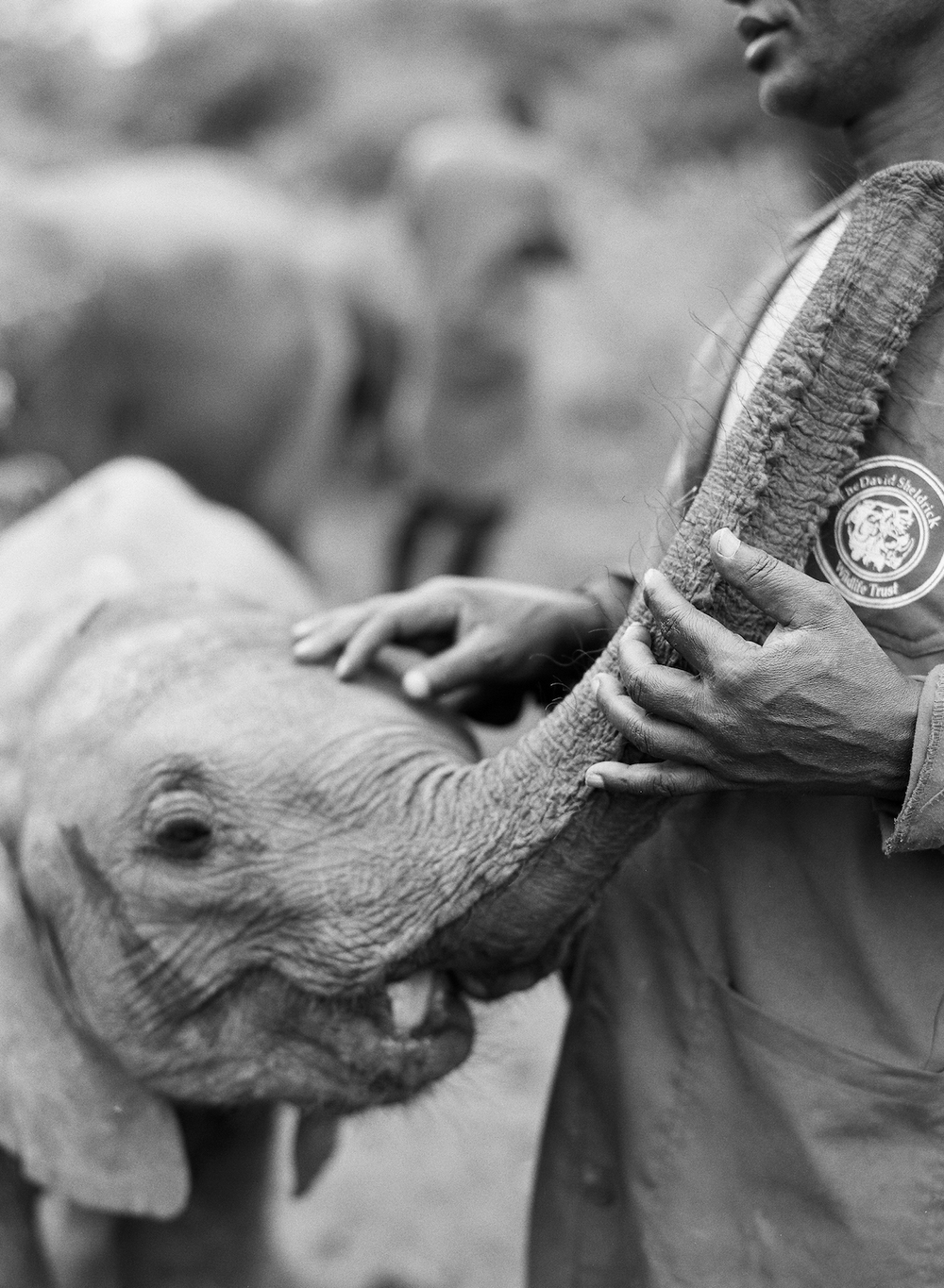 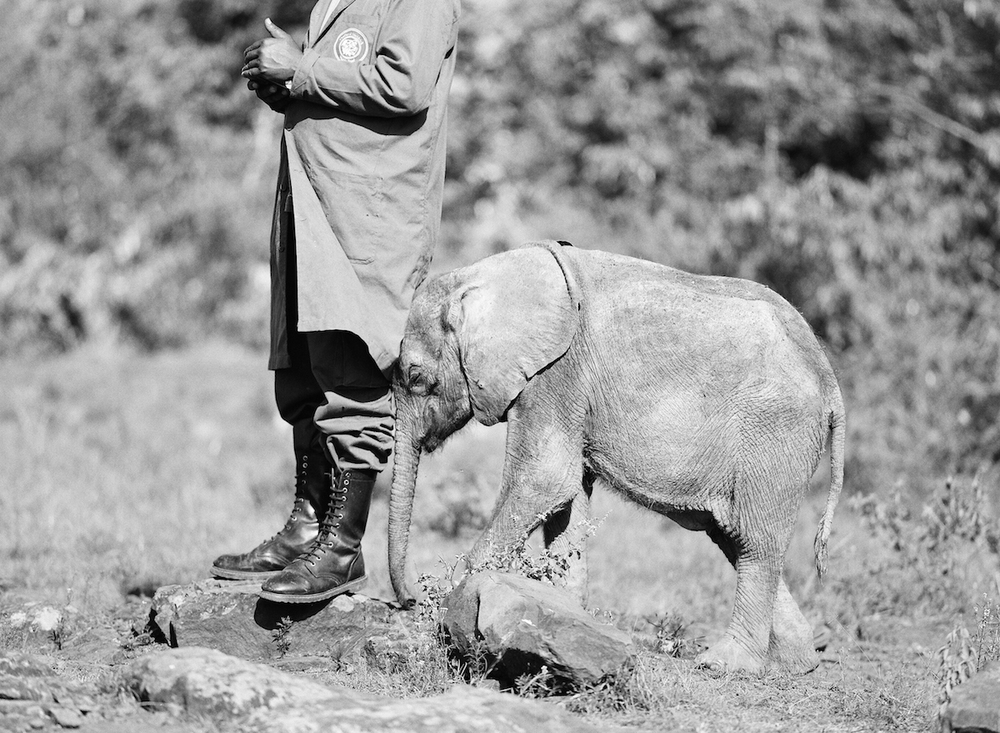 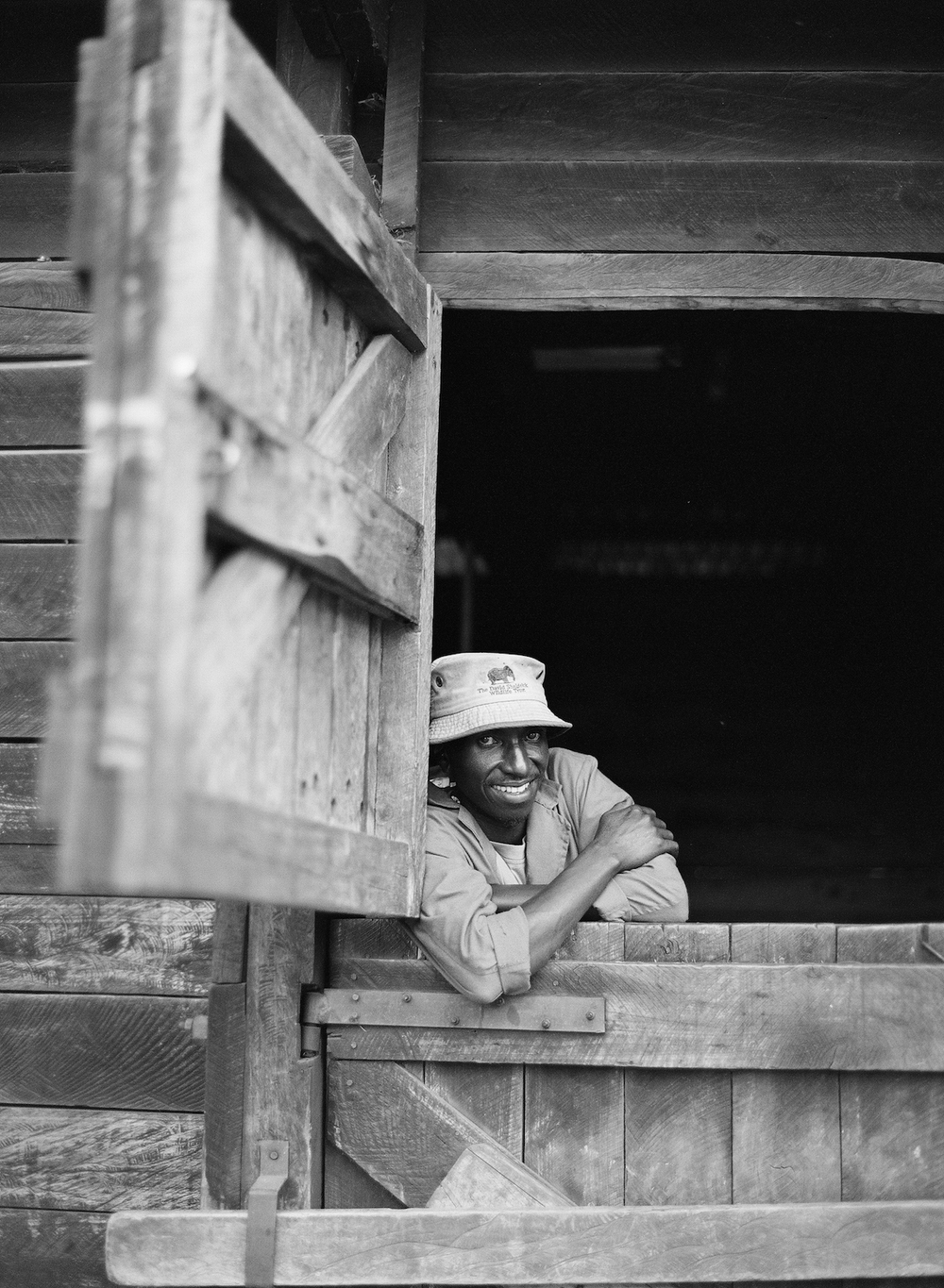 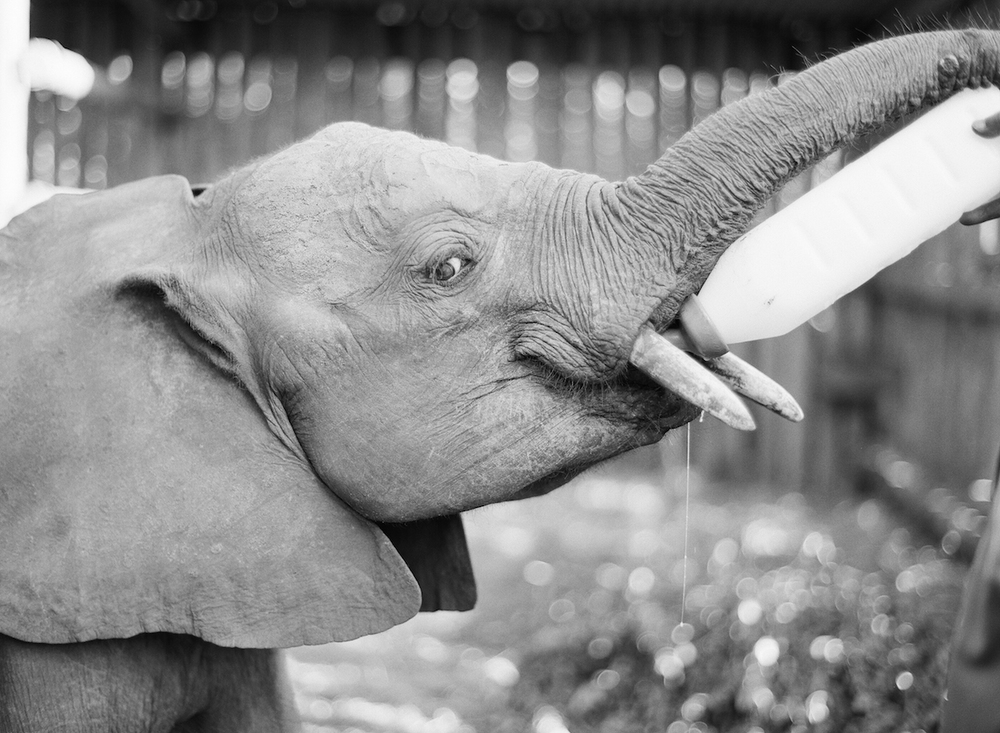 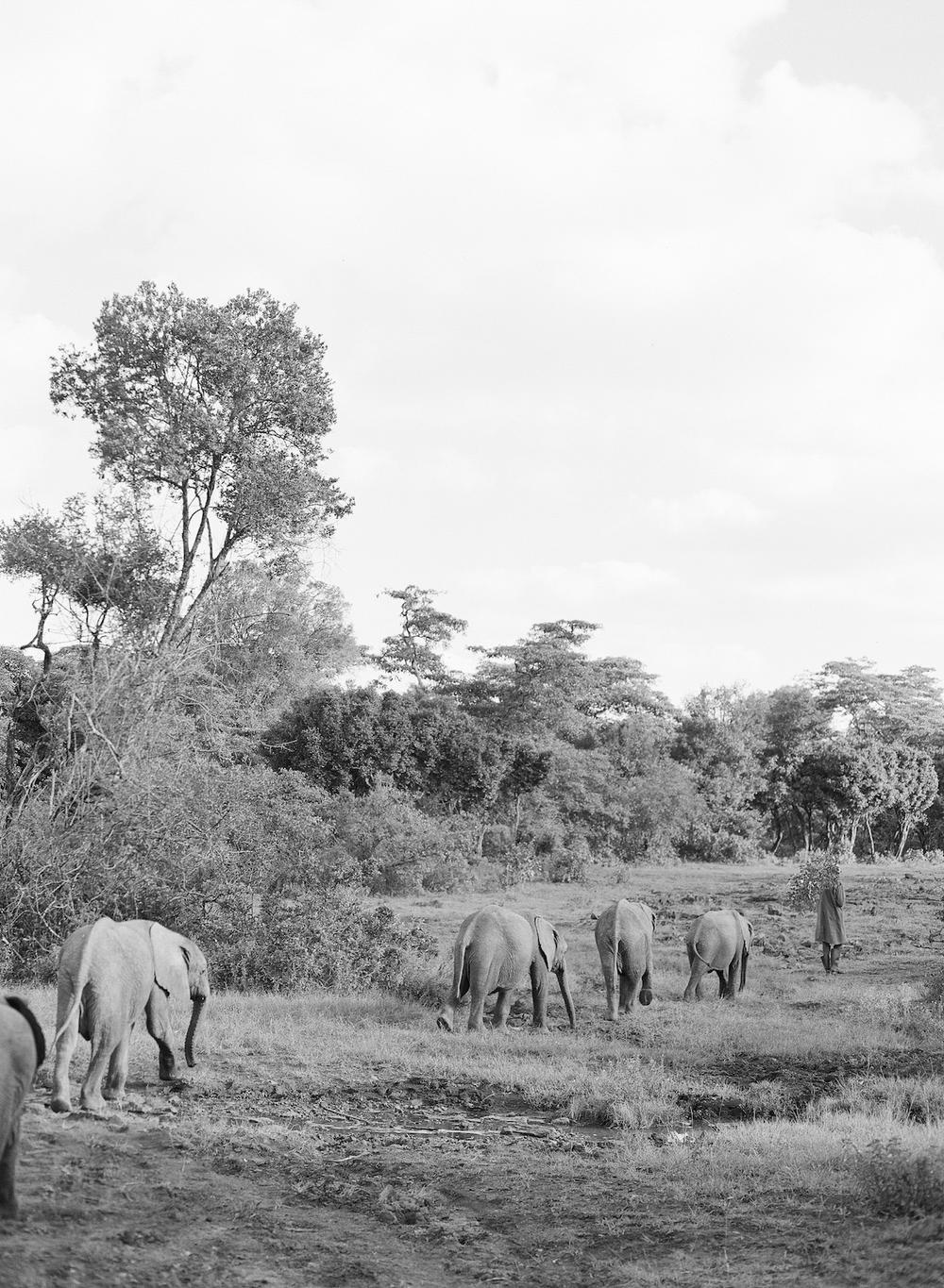