An Update on China’s Ivory Ban

Last year, we were excited by the news that China committed to ending its ivory trade by the end of 2017. This announcement by the world’s largest ivory trader was a monumental step in the right direction for the 30,000 elephants killed each year by poachers. Since the announcement, the price of ivory has declined about 65% worldwide, and all Chinese ivory dealers had to close on December 31, 2017. To ensure compliance, the State Forestry Administration has embedded inspection teams throughout China, performing investigations and penalizing violators with a minimum of five years in prison.

But enforcement is just the beginning. As news of the ban spread throughout China, conservation advocates realized that 70% of consumers did not realize elephants had to be killed to get their ivory. Because of this, public education has become a priority, and the government has turned to digital solutions to help spread the message. Baidu, the country’s major search engine, implemented alert notifications that pop up when users search for ivory-related terms. Chinese travelers also receive text messages warning them not to bring wildlife products into or out of China. The world is watching as China spreads the message that elephant lives are more important than ivory trinkets.

Although there is still much work to be done, China’s ban has also inspired many other nations. In January 2018, Hong Kong, a Chinese territory and leading ivory-trading hub, declared an end to its ivory sales by 2021. Just last month, the United Kingdom announced plans to implement one of the strictest bans yet, setting a precedent in the European market. This is especially significant as the UK is the leading global exporter of legal ivory.

While we continue to protest President Donald Trump’s decision to lift the American ban on elephant trophies, we are encouraged by the continued work of the Chinese government and the global community. Elephants have been slain for their ivory for centuries, and lasting change depends on continued education and enforcement from global advocates. We look forward to a future where elephants come off the endangered species list, but that can only happen once we all commit to taking ivory off the shelves. 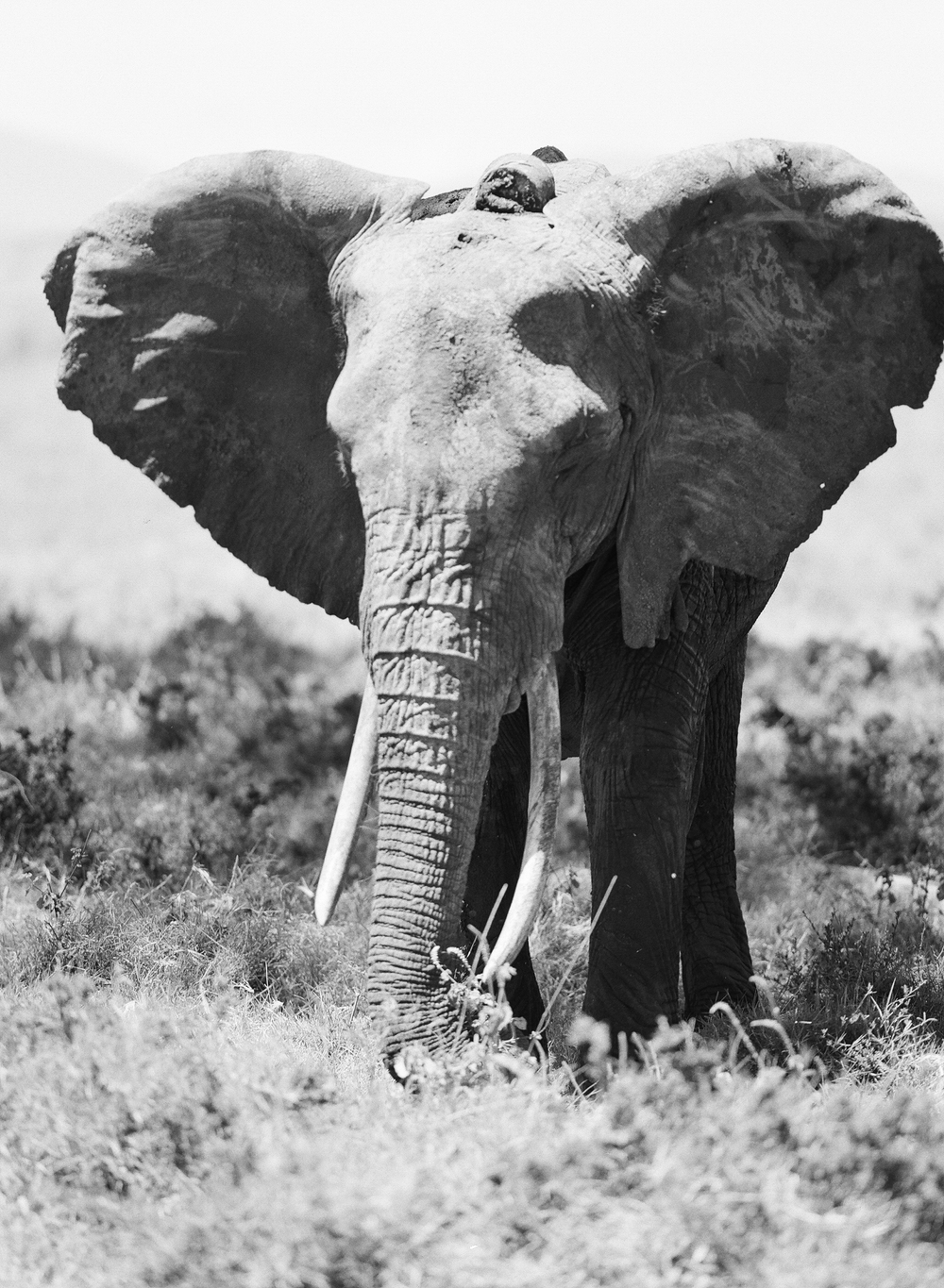 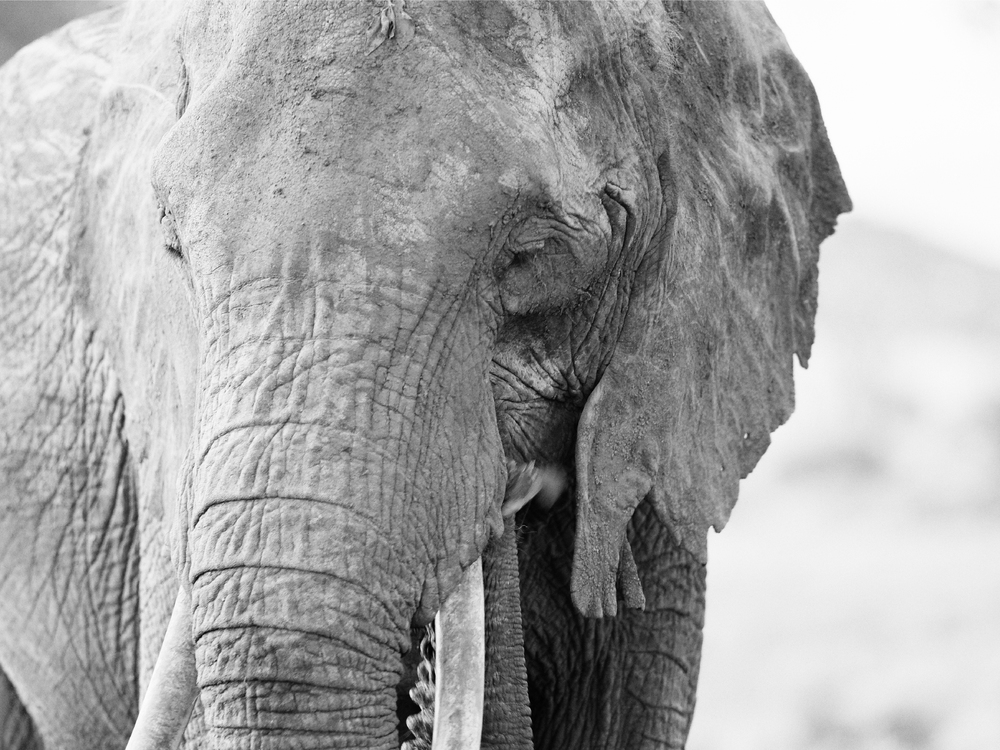 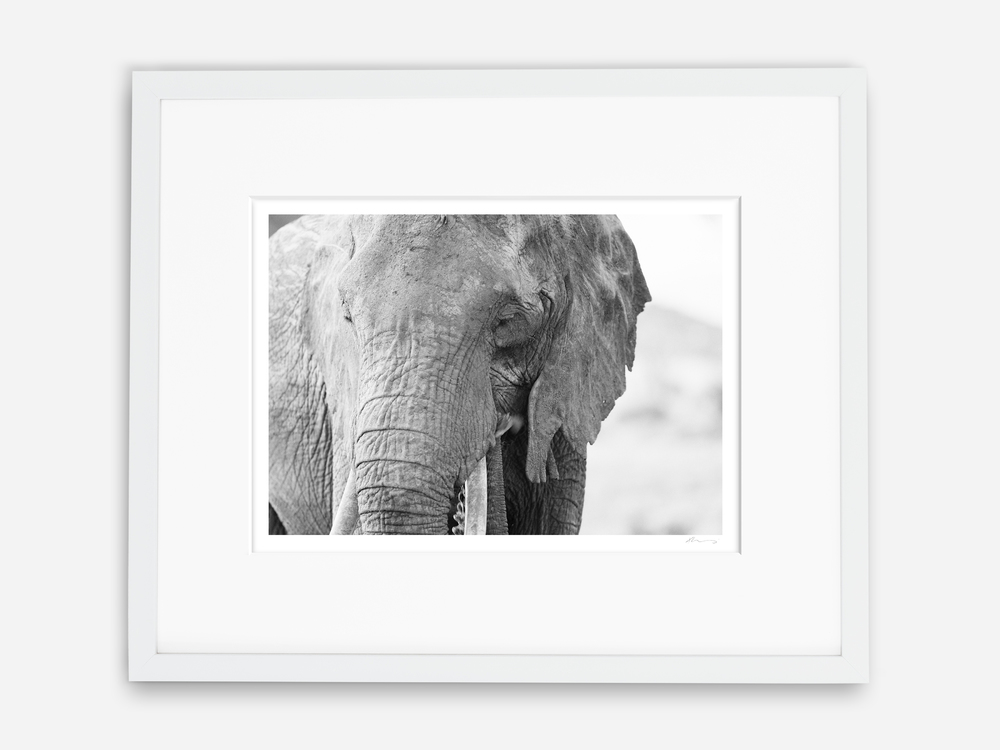