Motherhood is hard work. Not only do mothers endure pregnancy and birth, but they are also charged with the feeding, carrying, and teaching of their babies until they are capable of surviving on their own. Although all mothers deserve special recognition on Mother’s Day, we would like to especially recognize some animal mamas for their unmatched dedication in the often unforgiving wild.

Elephant
After almost two years of pregnancy, elephant mamas assume the role of lifelong community caregiver. Young calves are born blind and need constant instruction and protection, so it’s helpful that elephant herds are comprised of strong matriarchs who work together to teach the young how to eat and where to find water. Herds will even slow down to ensure the babies can keep up, and females take turns ‘babysitting’ calves while the other mothers search for food.

Rhinoceros
Being a rhinoceros mother is a full-time job. Calves are almost completely dependent on their mothers for the first two years of life, not even weaning off of milk until around 18 months old. Once a calf is weaned, rhinoceros females are likely pregnant again, giving birth every 2-4 years. Rhinoceros mothers are extremely protective of their calves, always keeping them nearby and hiding them in thick vegetation while they search for food.

Orangutan
Orangutan babies are in no rush to grow up, and their mothers don’t seem to mind one bit. In addition to providing full-time protection and nourishment for the first two years of life, mothers teach their babies where to find food, what to eat, and how to eat it. They even build their families a new sleeping nest each night – up to 30,000 throughout their lives! With a nearly nine-month gestation period and nursing dependence of 6-8 years, orangutan babies require constant care until they are ready to have babies themselves.

Cheetah
Cheetah moms are wise, raising their litters in isolation and moving them constantly to prevent predators from tracking them. While ensuring their safety for the first two years of life, cheetah mothers work diligently to teach their cubs independence by helping them identify prey and teaching them to hunt. When an unsuspecting impala wanders near the cheetah litter, the mother is more likely to incapacitate it and let the cubs finish the kill than to kill it for them.


DSWT Orphans’ Project
Unfortunately, not all babies get to benefit from their mother’s protection as long as they should. Threats like poaching and habitat loss leave many elephant and rhino calves orphaned without the resources or skills necessary to survive. Thankfully, organizations like the David Sheldrick Wildlife Trust are working to save these babies and revitalize their species. In conjunction with Kenya Wildlife Service, Dame Daphne Sheldrick spent 40 years developing the perfect feeding and husbandry practices needed to raise rhino and elephant orphans and reintegrate them back into the wild. This organization’s innovative techniques and dedicated team have ensured the survival of at least 200 infant elephants and 15 black rhinos, the majority of which are already living back in the wild.

Cheers to mothers both human and animal. We salute their sacrifice and perseverance. Now, let’s show our gratitude: after recognizing the amazing mamas in your own life, take a moment to support those animal babies without mothers through a donation to the DSWT Orphan's Project or a purchase from our collection. We may not have given birth to them, but we all have the opportunity to defend and nurture these vulnerable babies. 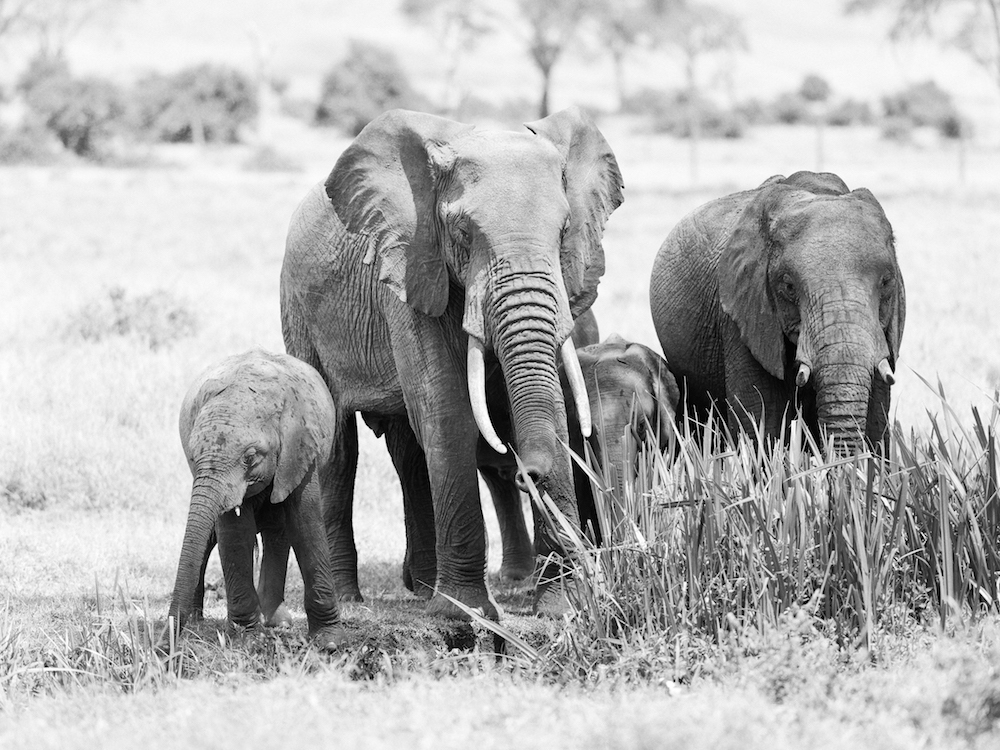 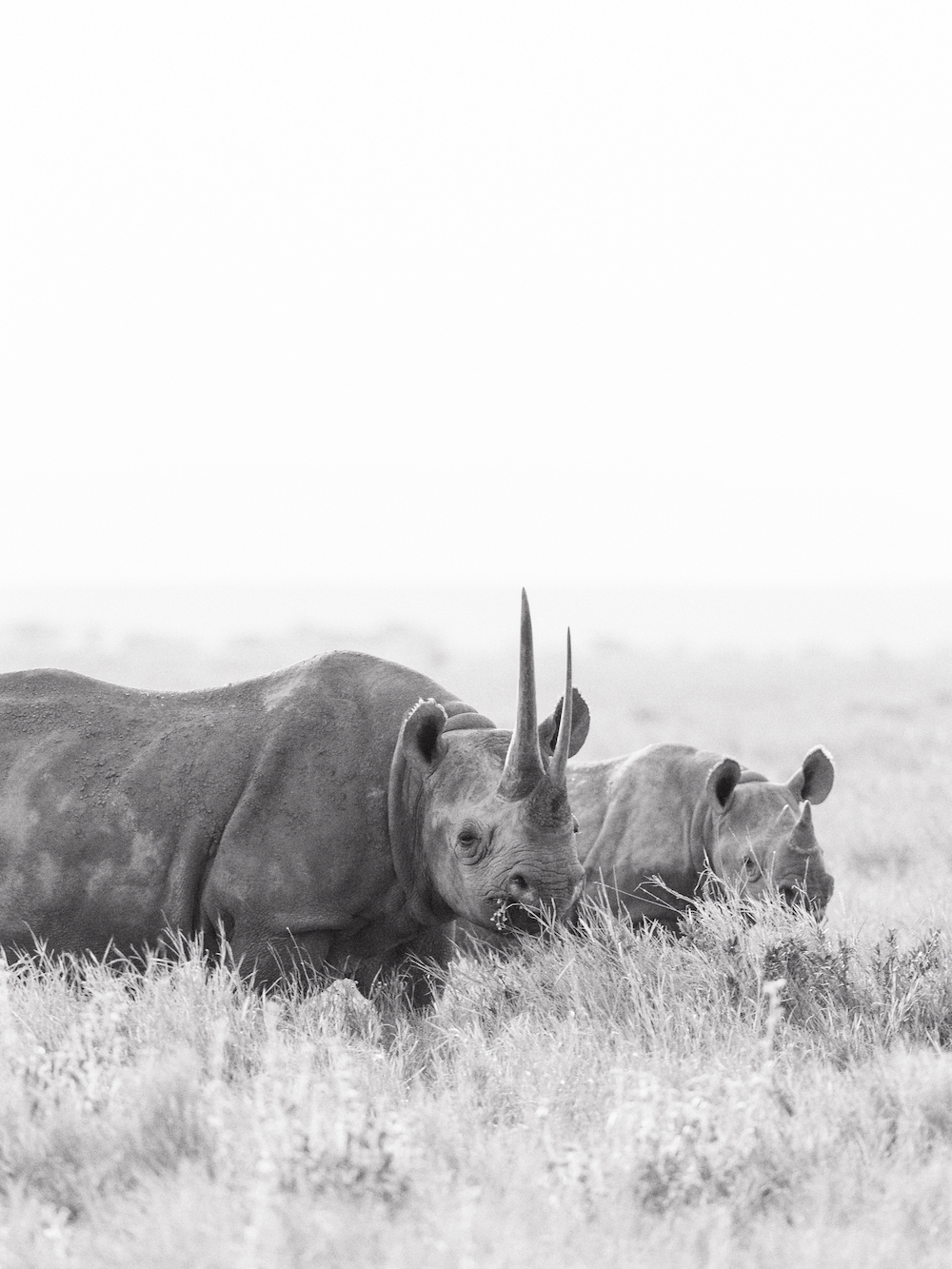 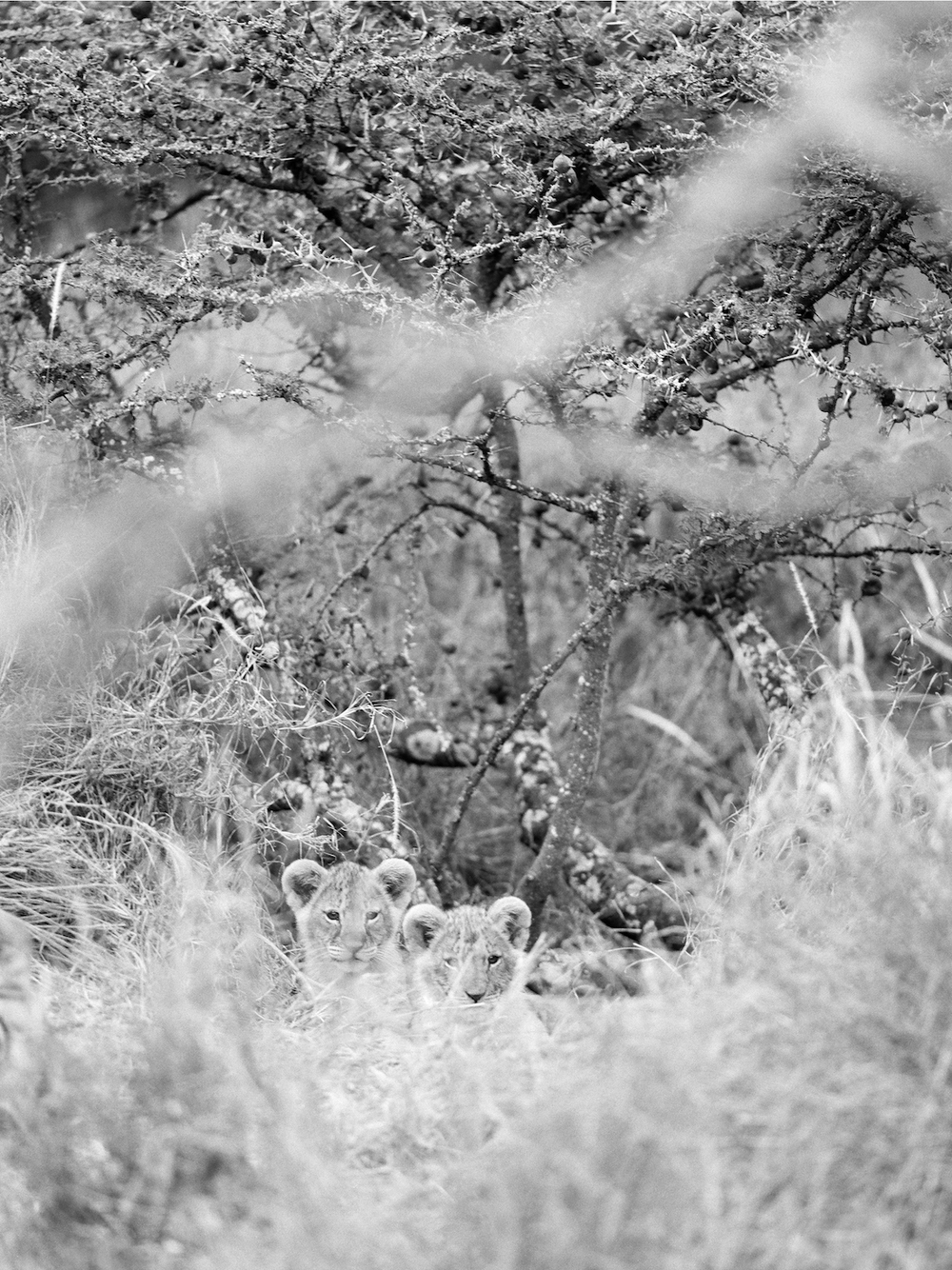 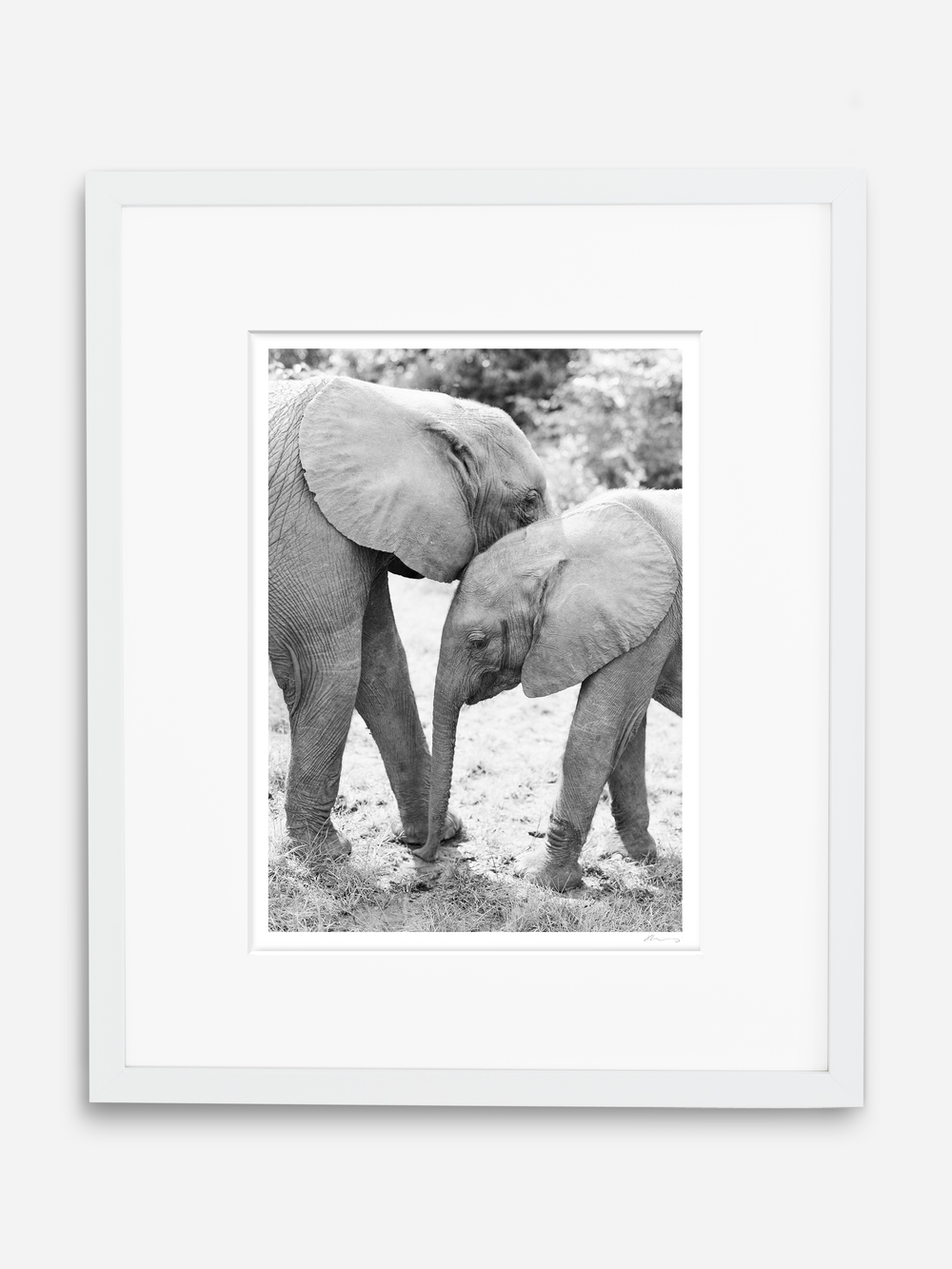 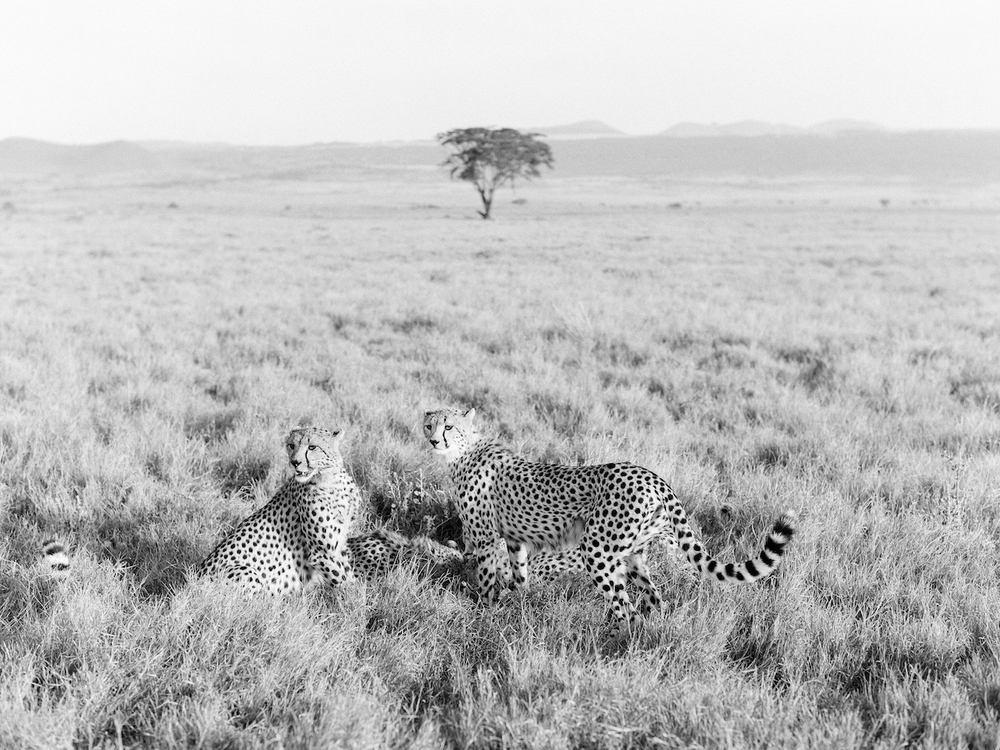 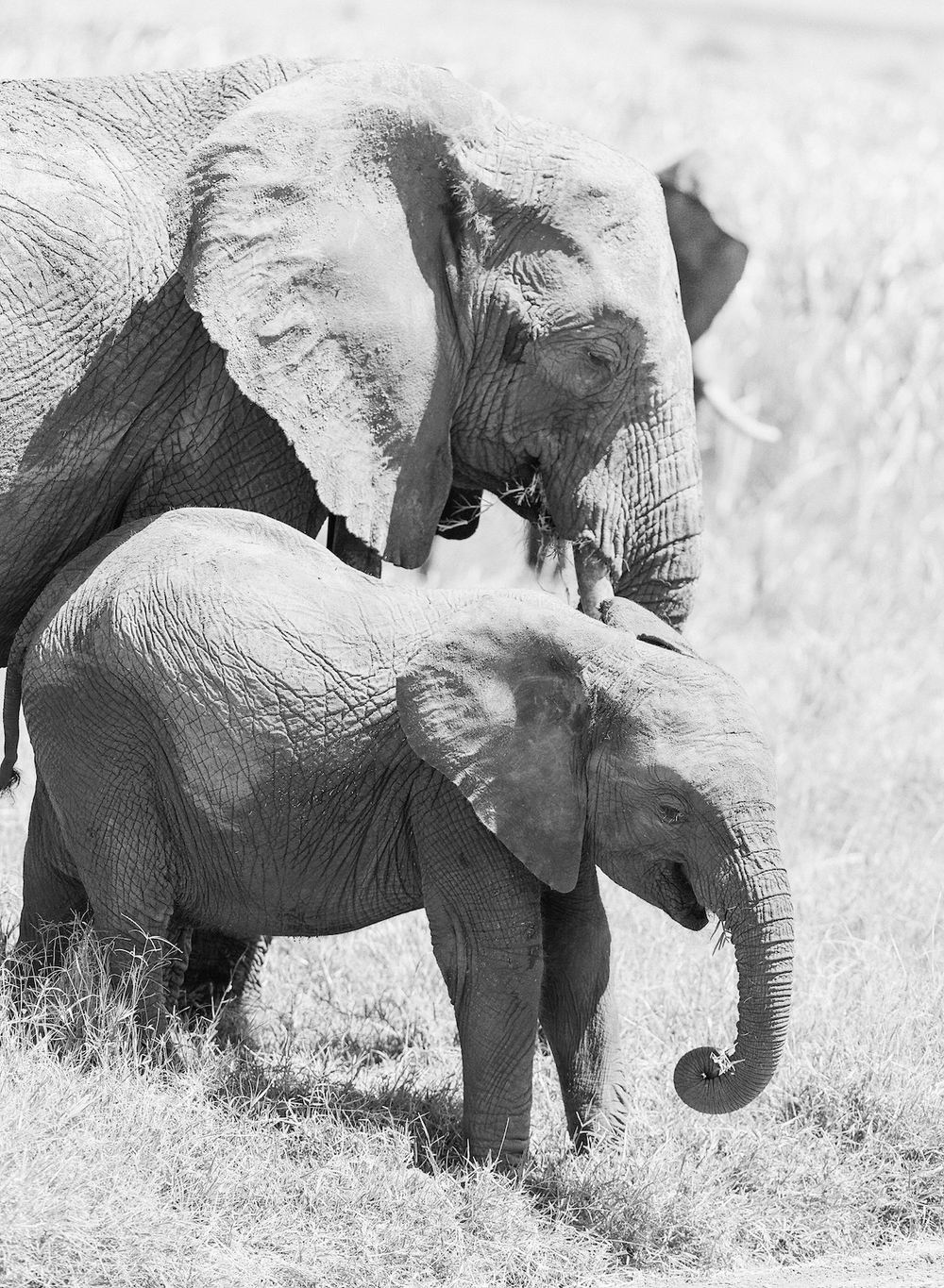 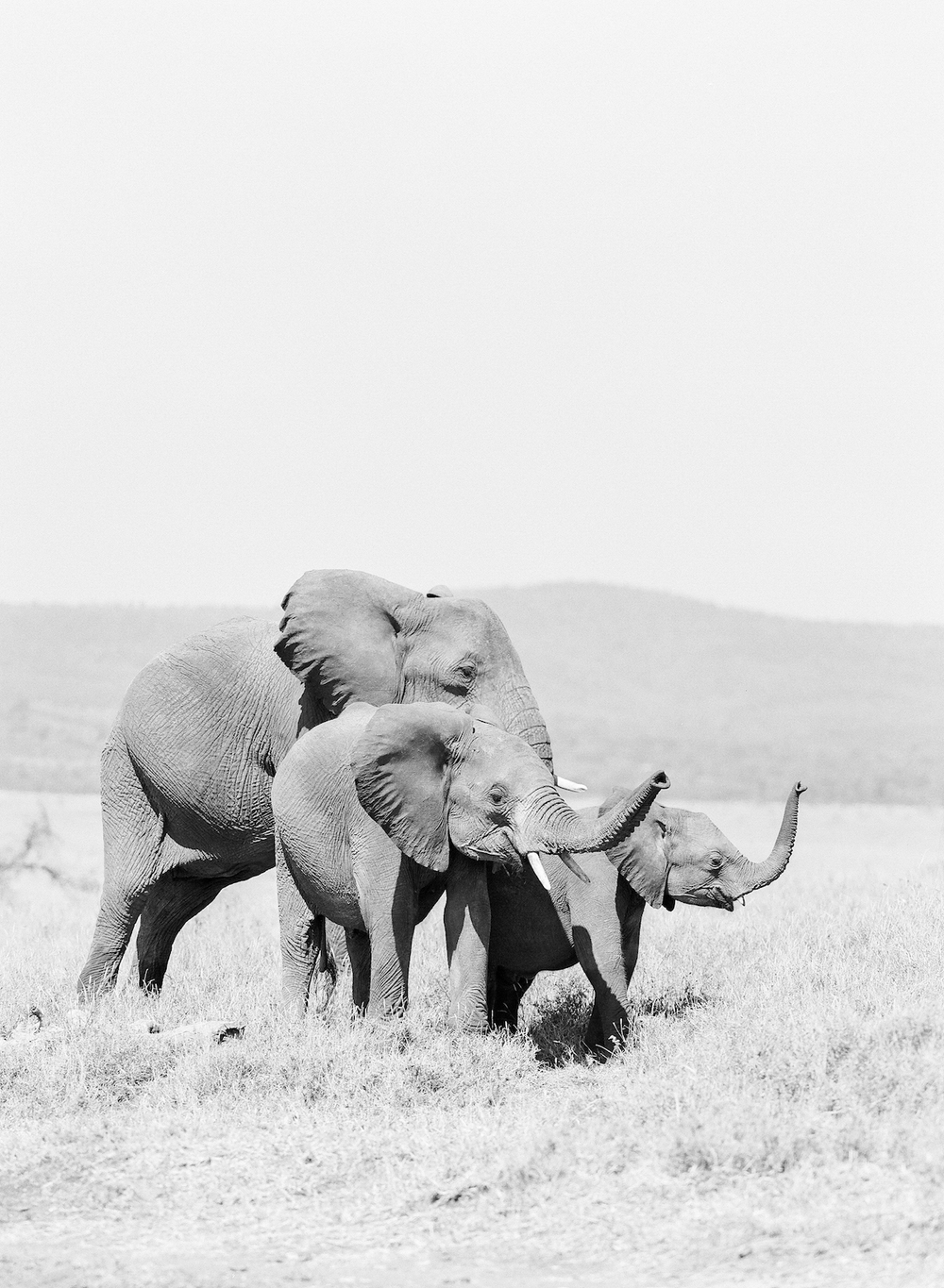