Each year, Valentine’s Day reminds us to acknowledge the special relationships in our lives. We celebrate those who show us love, affection, and loyalty. This year, I was reminded of one of the most loyal animals on our planet: the wolf. Although often demonized for their fierceness, this beautiful animal may have been the inspiration behind early Roman versions of Valentine’s Day.

According to ancient Roman legend, the she-wolf Lupa rescued abandoned infant twins Romulus and Remus from a river and nurtured them into manhood. When the twins eventually became the founders of the Roman Empire, Romans gathered each year to celebrate Lupercalia on February 15, a festival of fertility named for Lupa and the cave in which she raised the twins.

As pack animals, wolves work together to ensure every member has access to prey and is safe from predators. Each pack is led by a male and female pair who mate for life and share leadership responsibilities. When new pups are born in the wild, pack members care for the newborns while the mother hunts. This unwavering commitment was part of the inspiration behind our name: Render Loyalty. Just as adult wolves fiercely defend their families, we work every day to render loyalty to vulnerable species across the globe.

This nurturing and loyal temperament sharply contrasts with the popular imagery of wolves as dangerous aggressors. Wolves are inherently peaceful and avoid aggression when possible, easily forming bonds with other pack members. Wolf pups raised by humans exhibit these same traits toward their human pack. Although wolves are predators and show aggression when hunting prey or protecting pack members, the false stereotype of villainous wolves is exacerbated by the ongoing conflict between American ranchers and wild wolves. Because of this, the gray wolf has hovered on the verge of endangerment for the past decade, constantly threatened by ranchers protecting their livestock but supported by conservation groups seeking to re-populate the species.

Although it may be difficult to find the perfect wolf-themed card this Valentine’s Day, you can render loyalty to this beautiful species in a variety of ways. Instead of chocolates, consider donating to our partners, The David Sheldrick Wildlife Trust and Lewa Wildlife Conservancy, in honor of your loved one. Bouquets will wilt, but a print purchased from our collection will render a lifetime of love (and will support our work to create a wolf series in the future). In the spirit of Lupercalia, remember that the ultimate display of love and affection is to protect the most vulnerable among us. 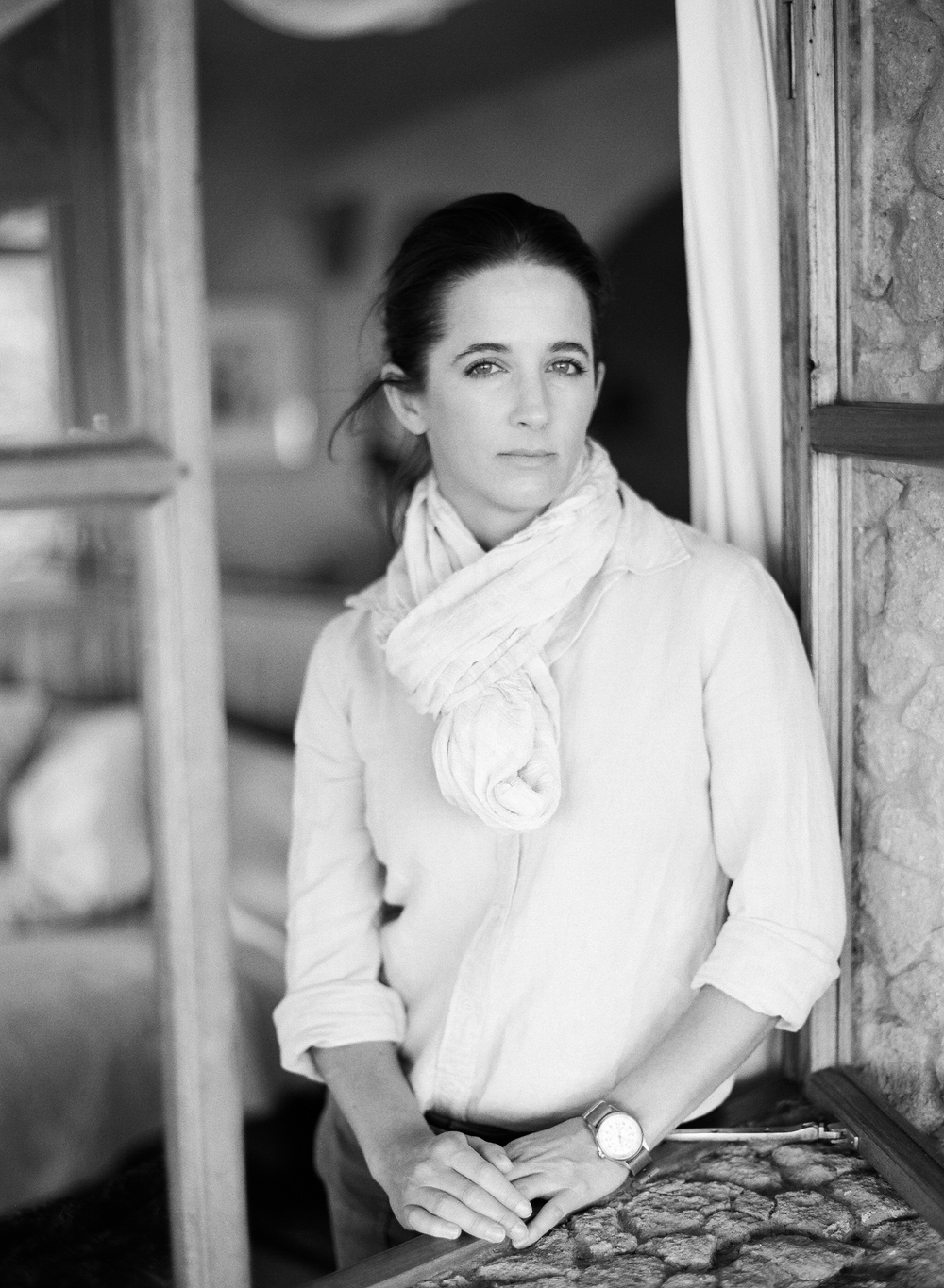 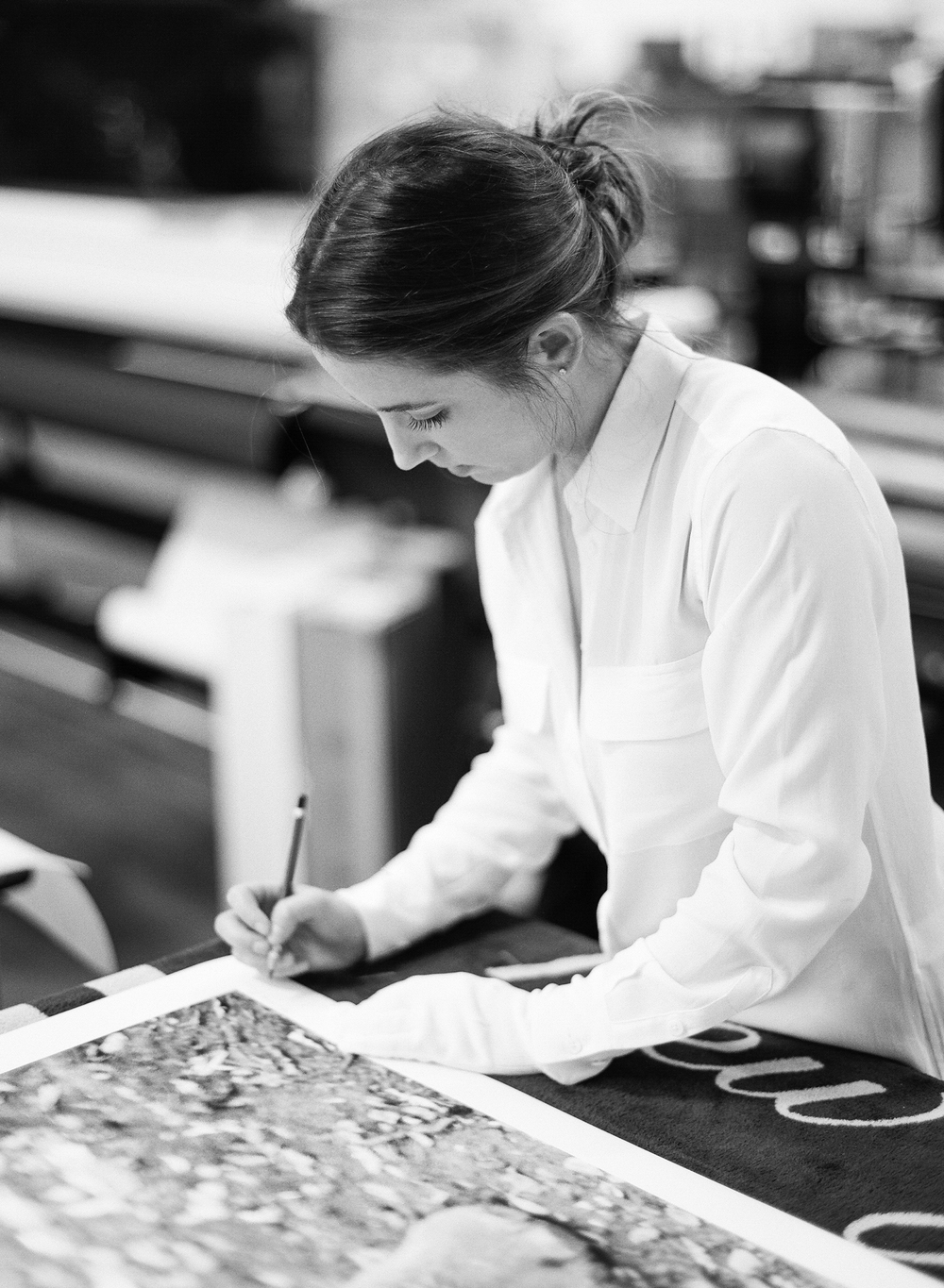