Adventures  |  04.27.17
The Trip of a Lifetime to Lewa Wildlife Conservancy

In the heart of northern Kenya, the rolling hills and expansive landscape of Lewa Wildlife Conservancy rise to greet its visitors. As rare and beautiful animals roam about, I catch my breath and remind myself how lucky they are—and how lucky we are—for a place like this: a sanctuary where vulnerable species are protected and humans are simply spectators. I feel, momentarily, like an imposter, an intruder in this sacred space.

In actuality, Lewa relies on me, and the thousands of visitors it hosts each year, to support the work of this privately owned, non-profit conservancy. The Kenya Wildlife Service estimates that up to 70% of Kenya’s wildlife does not live on land protected by the government. These species are vulnerable and rely on the conservation efforts of private organizations like Lewa for intervention and protection.

At first glance, the lavish accommodations and unique excursions offered to visitors at Lewa Wildlife Conservancy seem too good to be true: five different lodging options, camel safaris, star-lit dinners, close encounters with majestic animals (on this trip we stayed at the Lewa House and we'll be sharing a full post on our experience soon). This wilderness oasis may seem extravagant, but Lewa’s thoughtful management ensures promotion rather than destruction of the habitat. You can feel good about supporting solar powered housing, rain water harvesting, and gray water recycling that minimize the ecological footprint and maximize the benefits of responsible tourism.

The choice to stay and enjoy the conservancy’s amenities is the choice to support the phenomenal work of the organization. The Lewa Wildlife Conservancy has an annual operating budget of $2.5 million and relies on responsible tourism for 1/3 of the revenue necessary to provide its world-class sanctuary as well as fund its work in healthcare, conservation education, and local outreach. Lewa provides safe refuge for 20% of the world’s Grevy’s zebra, 12% of Kenya’s black rhinos, and countless rare and endangered species. These animals are protected from poachers and closely monitored to optimize conditions for the needs and breeding patterns of each species. Lewa has also established the Conservation Education Programme (CEP) to promote conservation efforts and foster environmental awareness in the younger generation. Without tourist revenue, many of these essential features would not exist – many of these amazing animals would be in peril.

Lewa’s world-renowned conservancy has become the model for breeding and conservation efforts and supports other like-minded organizations in the area. Spreading its critical work beyond its borders, Lewa founded the Northern Rangelands Trust (NRT), a partnership supporting conservancies in northern Kenya. With Lewa at the forefront of managerial and logistical coordination, NRT communities have increased conservancy land in northern Kenya from 5,000km2 to 25,000 km2. The international community recognized Lewa’s efforts in June 2013 when the World Heritage Committee extended the boundaries of the Mount Kenya World Heritage Site to include Lewa and the surrounding Ngare Ndare Forest. This extension allows wildlife to migrate throughout its natural range and solidified Lewa’s status as an impressive ecosystem rich in biodiversity and a leader in the international conservation community.

Beyond the dollars put back into Lewa by amenities and excursions, guests of the conservancy play a critical role in its success. Guests can get a taste for conservancy work by observing conservationists and rangers in the field. Visitors are encouraged to contribute to the species database by taking pictures of the endangered Grevy’s zebra whose rumps are unique like fingerprints! Lewa also hosts the annual Safaricom Marathon, a picturesque competition that has raised over $6 million - I hope to run it next year!

A visit to Lewa is truly a once-in-a-lifetime experience that supports the critical work of this conservancy. If you can’t make the trip to Kenya, you can support its work from home: sponsor a rhino, make a charitable contribution, or purchase a unique print from my gallery to help this remarkable institution thrive. 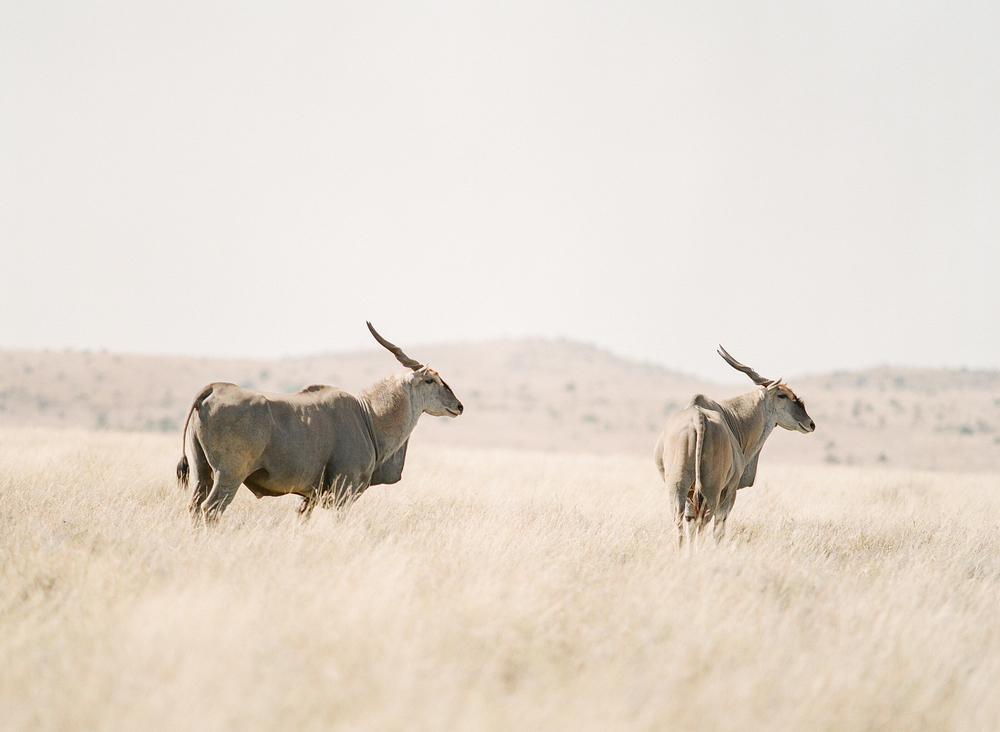 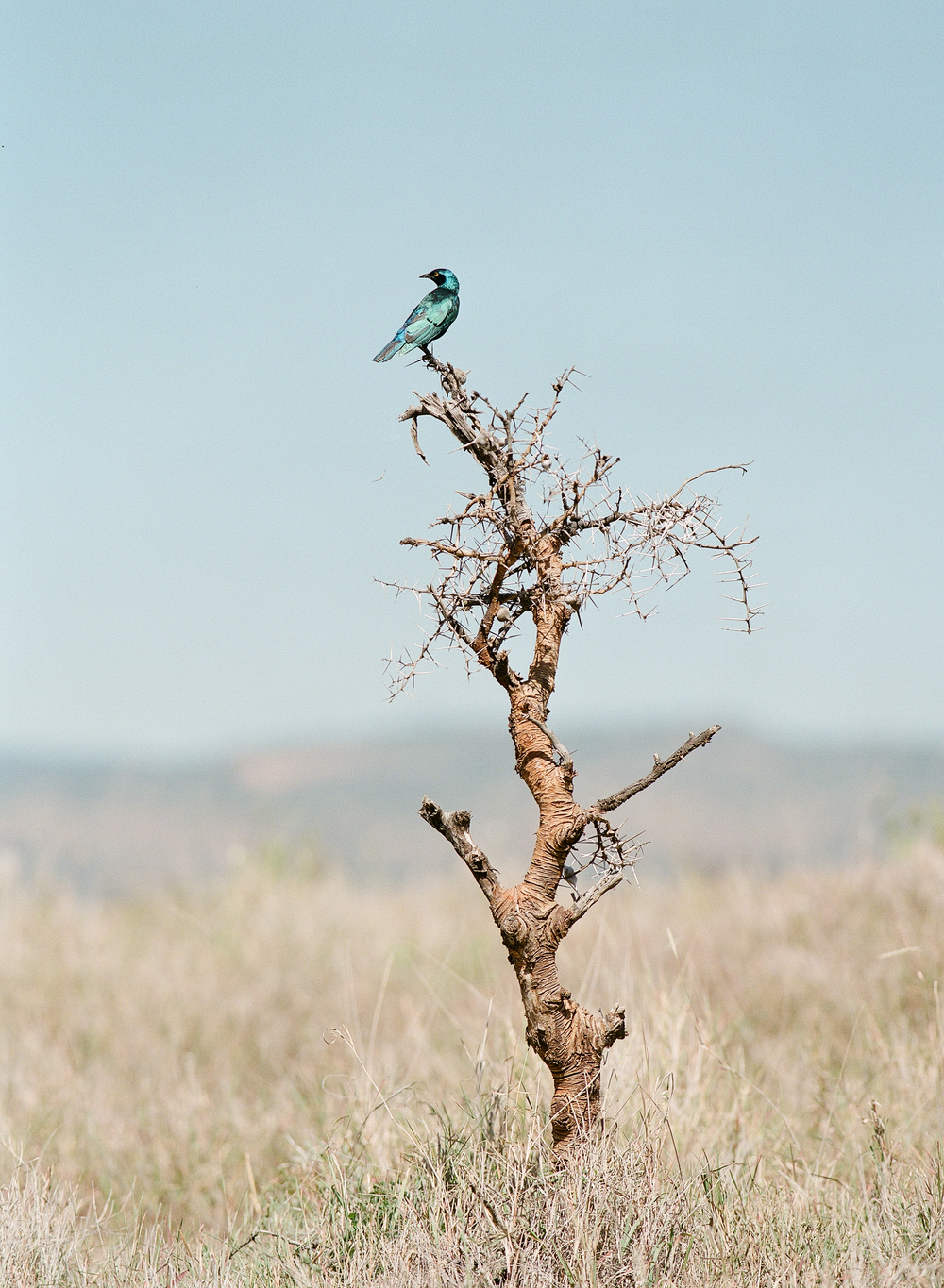 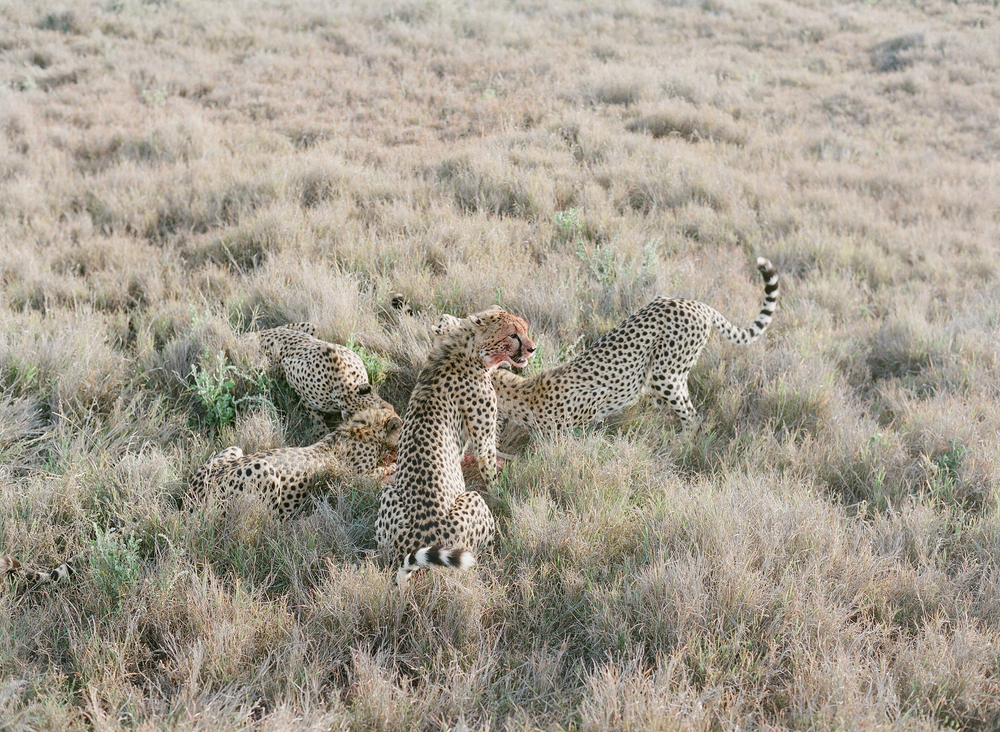 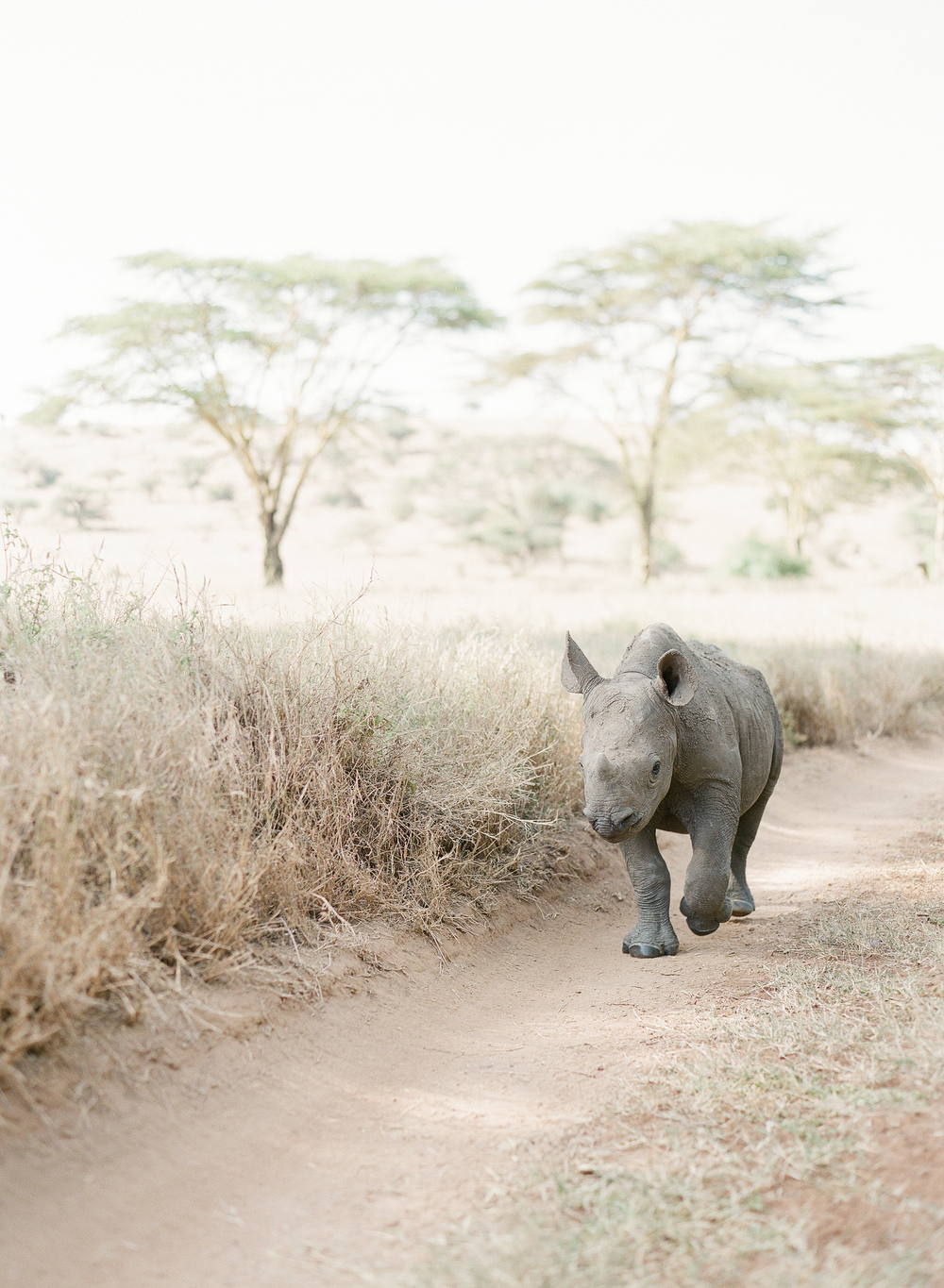 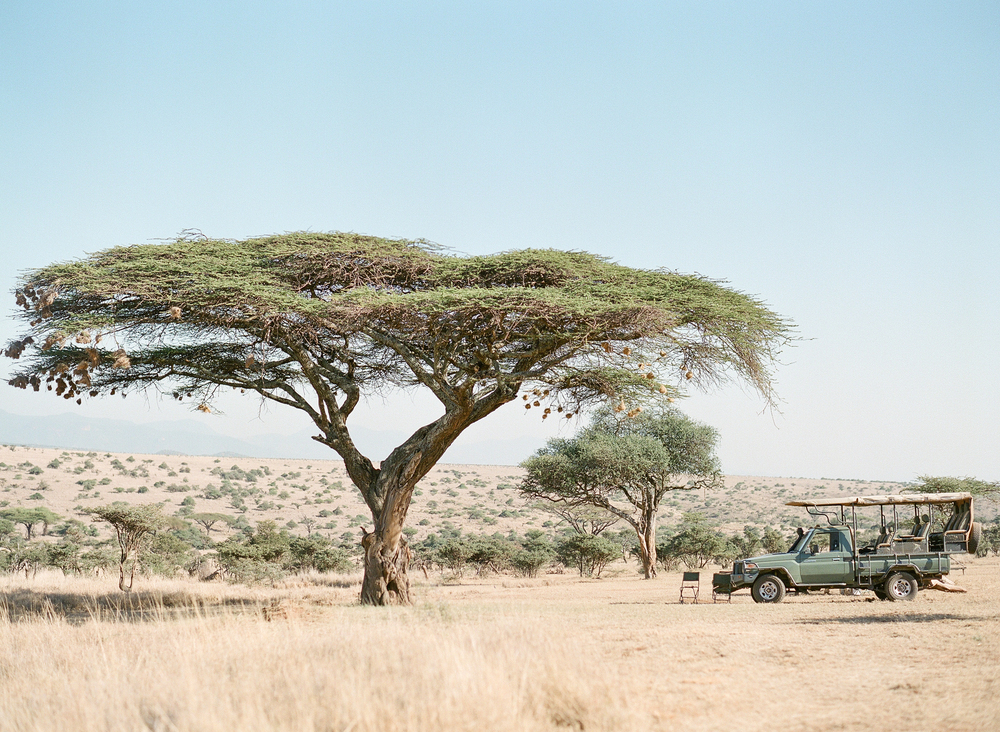