As the herd of elephants passed by, the matriarch at the head as the calves followed tail to trunk, I found myself in awe. It was our first trip to Kenya, and Chad and I couldn’t believe the beauty of the African elephant herd before us. Elephants are extraordinary for so many reasons, but one of the most striking is their complex social structure. The dominant females surround the calves, working together to protect them from danger as they lead the herd to water and sanctuary – a skill learned over time and passed through generations by female elephants.

With the constant threat to their habitat, elephants have learned to survive because of their teamwork and strong bonds. The mother-calf relationship is strongest and at the herd’s core. But at the head of the herd is its matriarch, an older female leader that guides the group, ensuring safety in numbers. Year after year, elephants travel to the same locations for food, water, and refuge, shepherded by the matriarch. As the matriarch and other dominant females collect habits and memories throughout years of experience, they share their wisdom with the rest of the herd, building what scientists call a memory bank. This communal knowledge has the power to far outlive any one elephant, continuing the survival of a herd for generations.

Because of the herd’s reliance on its wise female leaders, the younger elephants have little hope of survival without them. Unfortunately, because matriarchs are often the oldest members of a herd, they also have the largest tusks, making them ideal targets for poachers. Although the loss of one elephant life is tragic, each slain matriarch also decreases the younger elephants’ ability to navigate their landscape. When the matriarch disappears, she is typically replaced by one of her oldest daughters as the leading lady. But as matriarch after matriarch is murdered, the herd’s leaders becomes younger and more inexperienced, depleting the memory bank that elephants have relied on for millennia as a key to their survival.

Left without protection and guidance, orphaned calves die at an alarming rate. The younger a calf is when its mother dies, the less likely it is to survive. Once an orphaned calf reaches five years of age, most can make it on their own, but suffer socially by becoming solitary, creating a new herd of orphans. This is especially devastating during the dry season when wise matriarchs lead their herds to areas with water and food they remember from the past. At the mercy of both mother nature and poachers, many calves don’t have the generational knowledge they need to find the water that is essential to their survival.

To ensure the longevity of this majestic species, we must first begin with the mothers. Not only are these matriarchs the caretakers and guides of their herds, each one is a critical link in a string of ancient memories essential for survival. In this way, the ivory trade is not only slaying beautiful creatures but jeopardizing generations to come.

To learn more about how you can help the survival of elephants, visit our conservation partner, the David Sheldrick Wildlife Trust. Their life-saving elephant orphans program rescues and rehabilitates at-risk calves. 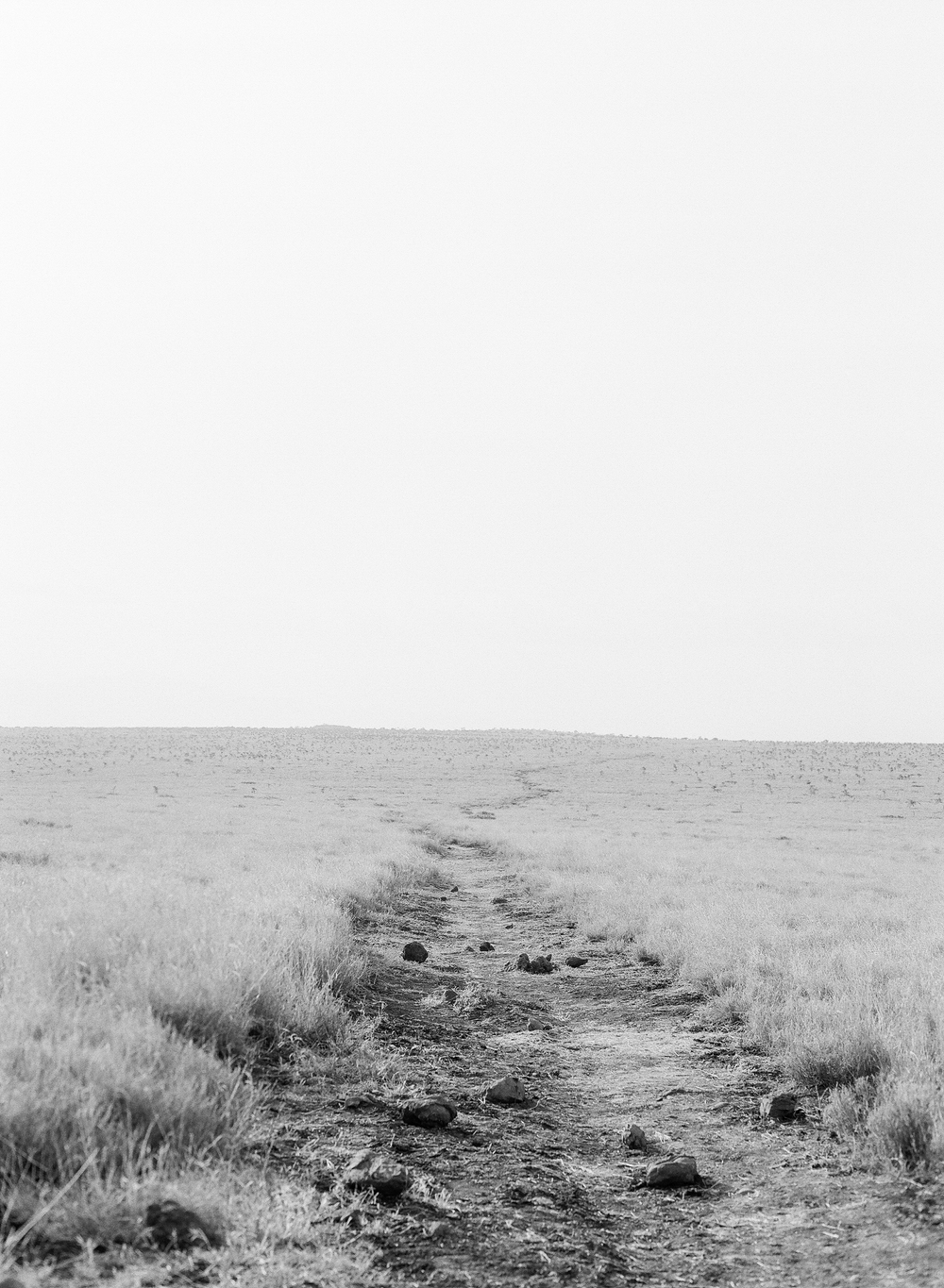 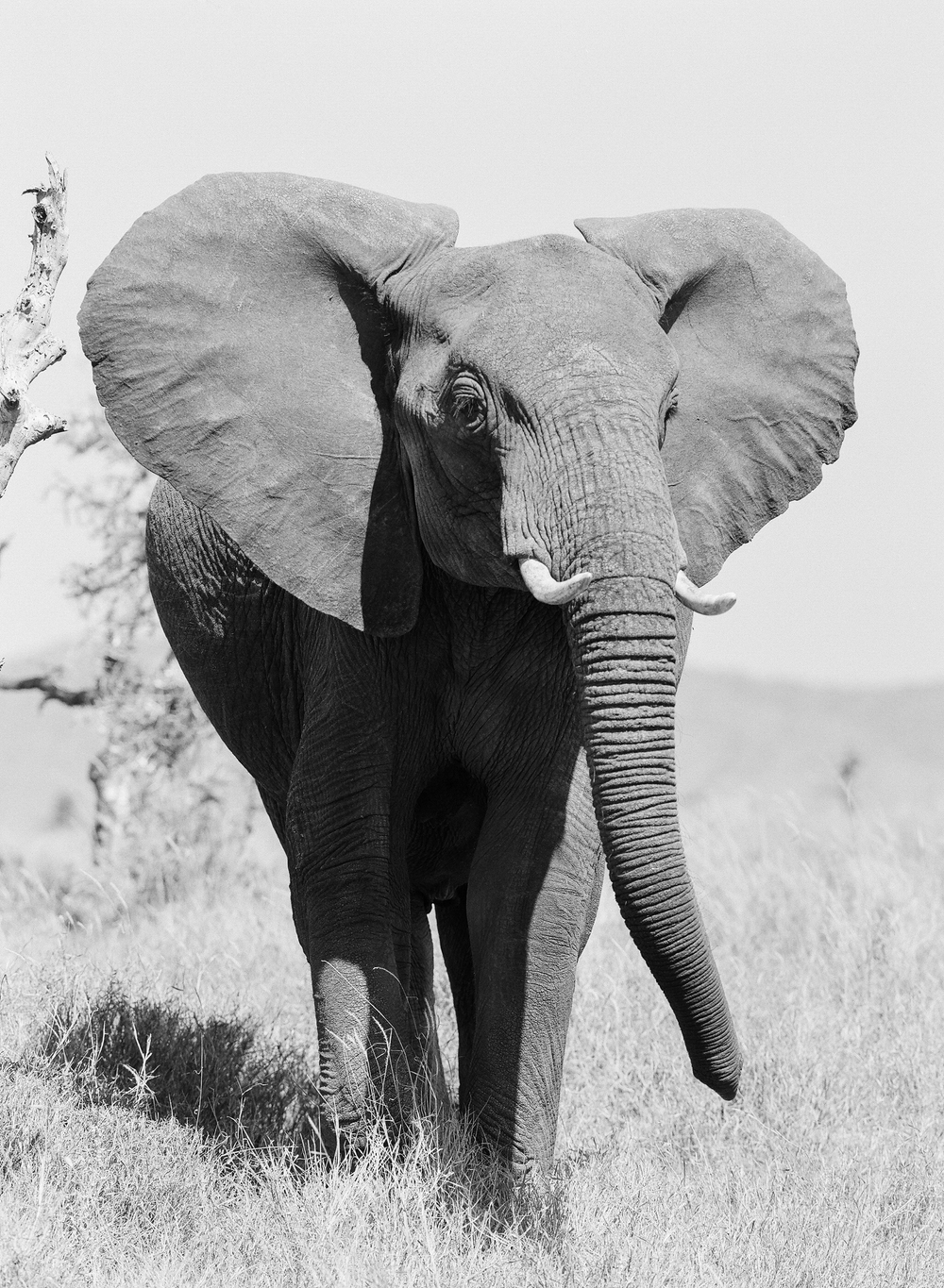 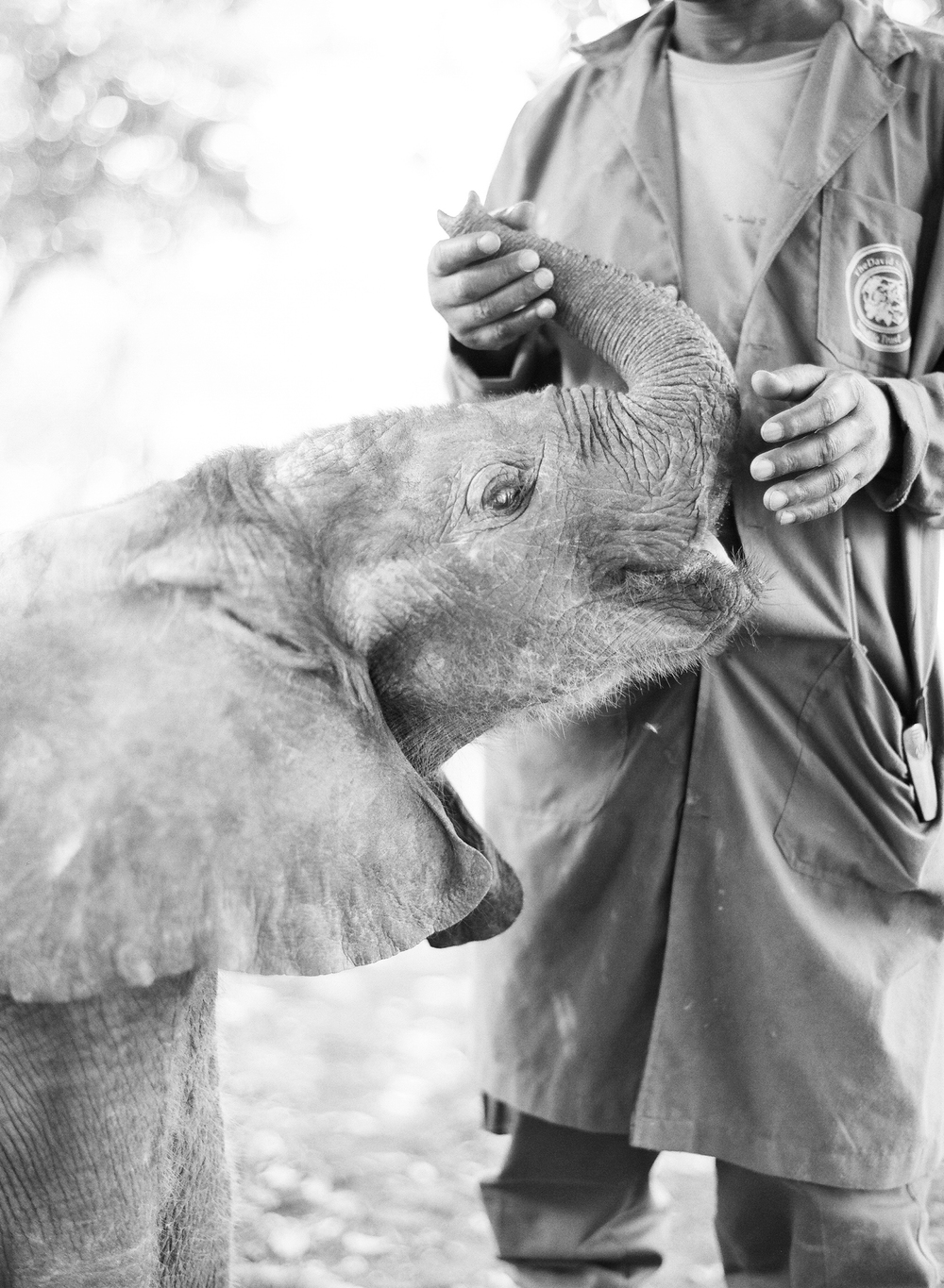