For many conservancies throughout Africa, poaching presents a very real danger to the animals and people living on and around protected lands. The most vulnerable animals include rhinos and elephants, who are gruesomely murdered for their horn and ivory, which then is sold at exorbitant prices on the growing wildlife black market. Boasting a robust population of rhinos, the Lewa Wildlife Conservancy in Northern Kenya, our partner for the Lewa Series, must remain vigilant against the threat of poachers in order to protect its magnificent creatures.

While Lewa does experience some poaching crimes, they have proven much less vulnerable than some of their neighbors. The key to their success? A team of tracking dogs that assists the conservancy’s security team in finding and arresting poachers. Among Lewa’s K9 security unit are two bloodhounds and a pair of Belgian malinois, both breeds known for their hard-working temperaments and exceptional noses.

Lewa began their patrol dog program in 1998, when the British army donated two trained dogs, Bonnie (a German shepherd) and Murphy (a yellow lab) to the conservancy’s security team. After the dogs played a crucial role in the conviction of several poachers, the Lewa team decided to continue to invest in the talents of four-legged helpers.

Visitors to Lewa have the chance to help the K9 team keep their skills sharp by participating in a faux search mission. To prep for the exercise, a member of the security team takes a piece of gauze and swabs it along the visitor’s shoe or skin before asking the guest to follow one of Lewa’s guides meters or sometimes miles from the area. The trainer will then show the police dogs the piece of scent-saturated gauze and instruct the dogs to find the guest. This kind of exercise ensures that the dogs’ senses don’t become too accustomed to any one scent or cue. And while it may sound scary to have a police dog find you, the Lewa dogs are very friendly with guests.

Thanks to the efforts of Lewa’s team of dog heroes, the conservancy continues to ensure the safety of its endangered rhinos and other wildlife. The K9 unit has also proven indispensable to the security of people in neighboring areas. The tracking dogs have successfully located thousands of stolen cattle, camels, sheep and goats, ensuring the livelihood of the local communities. Their presence remains an important reminder of the power of cooperation between species. 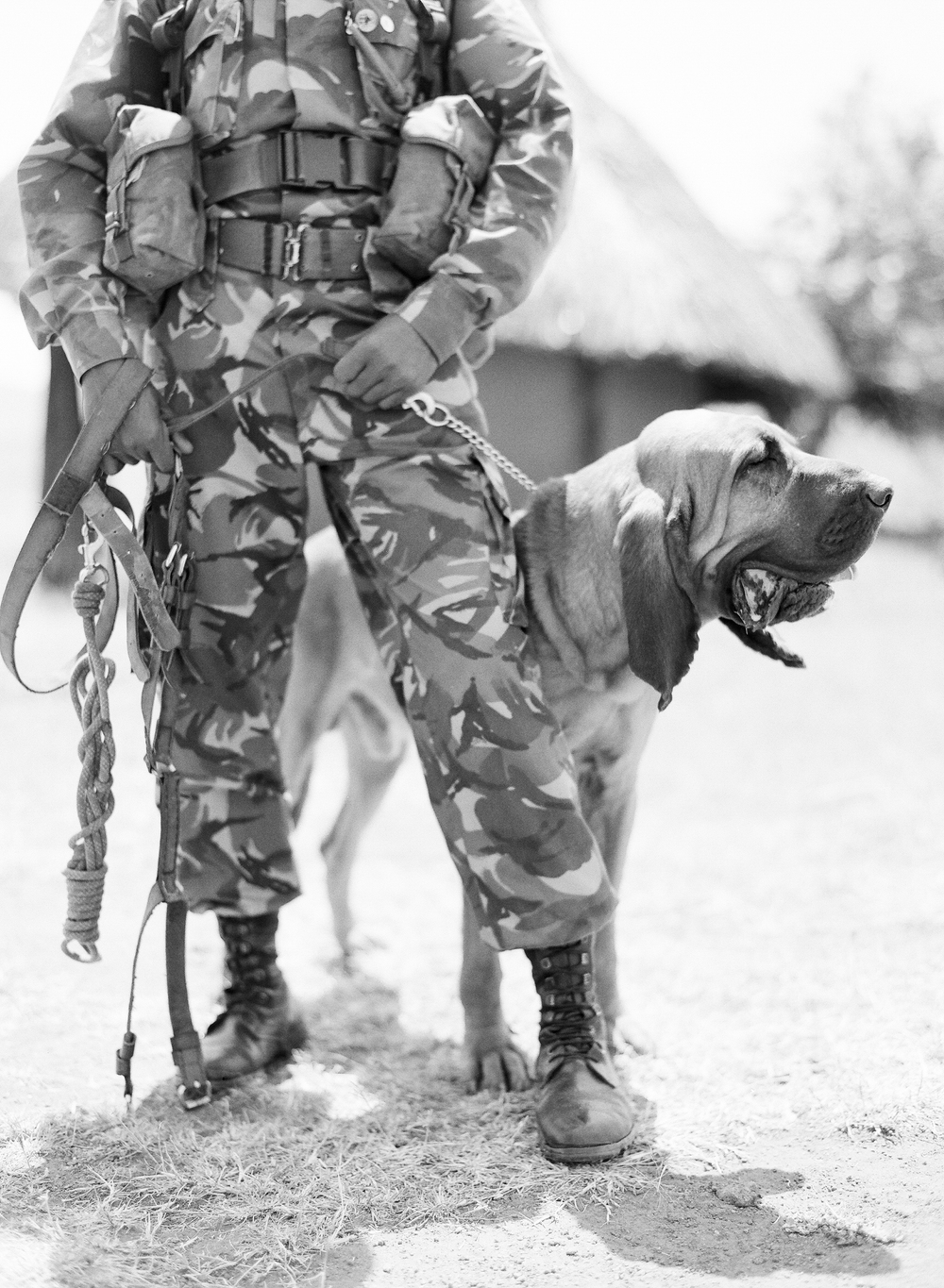 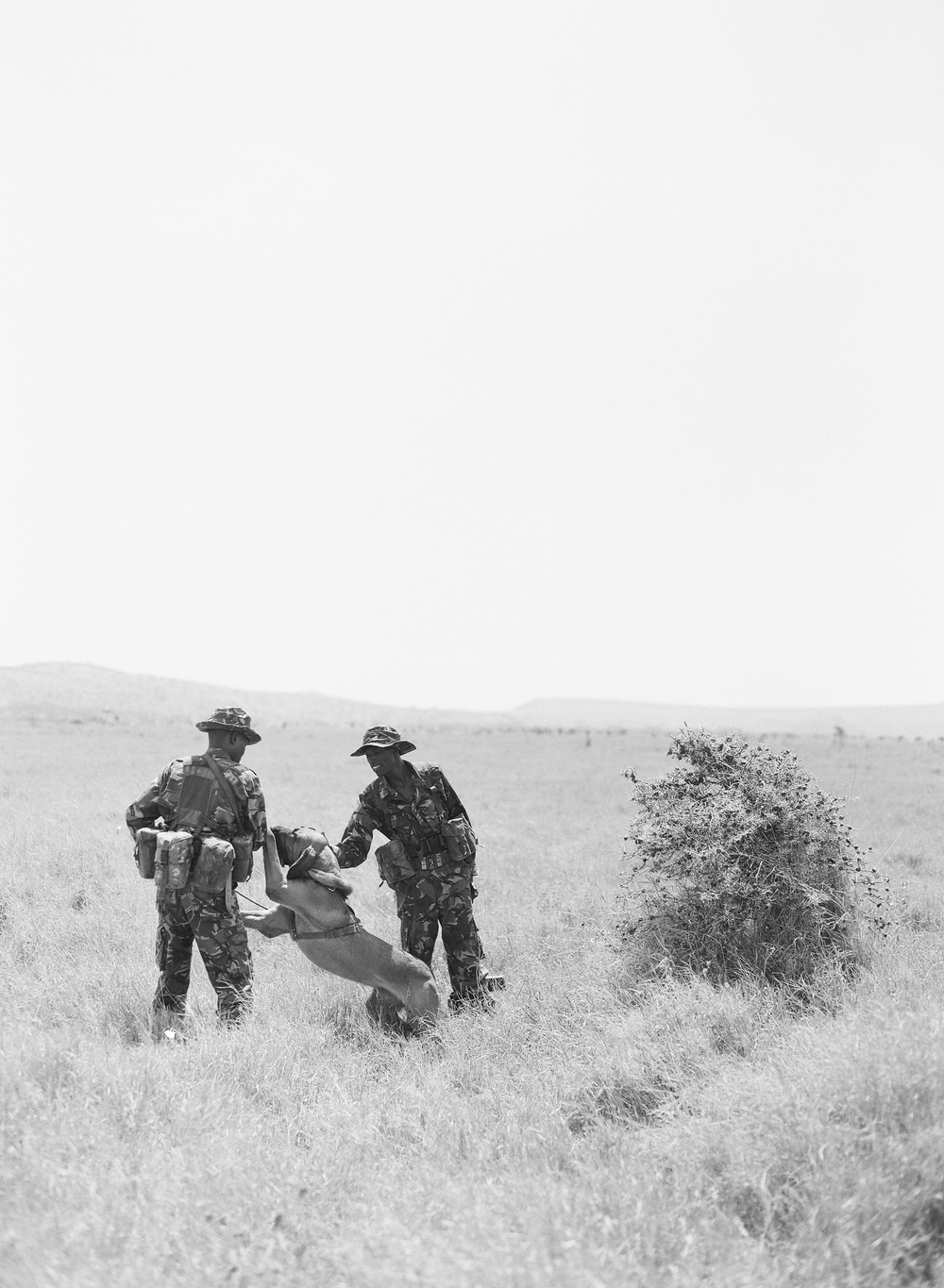 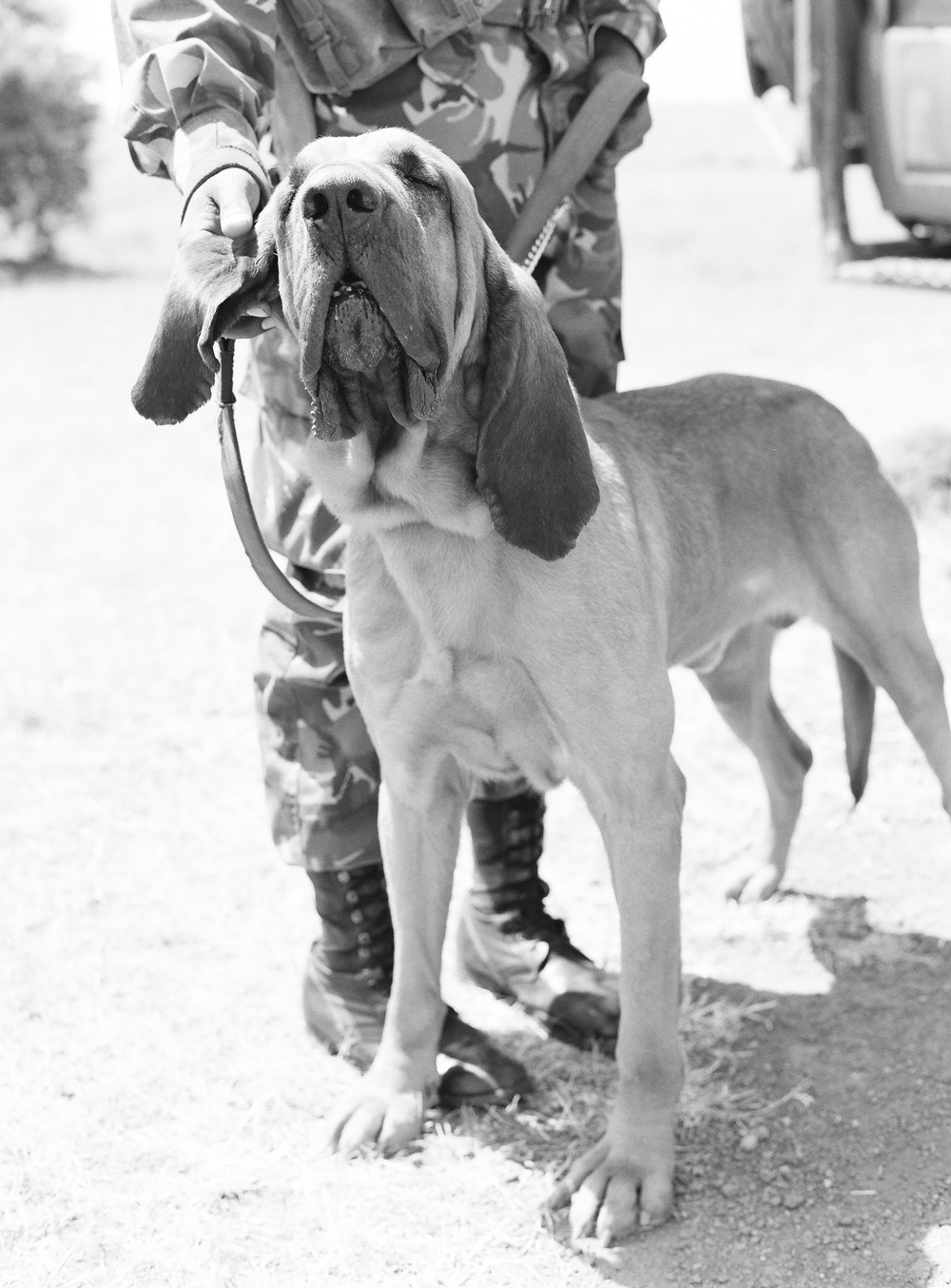 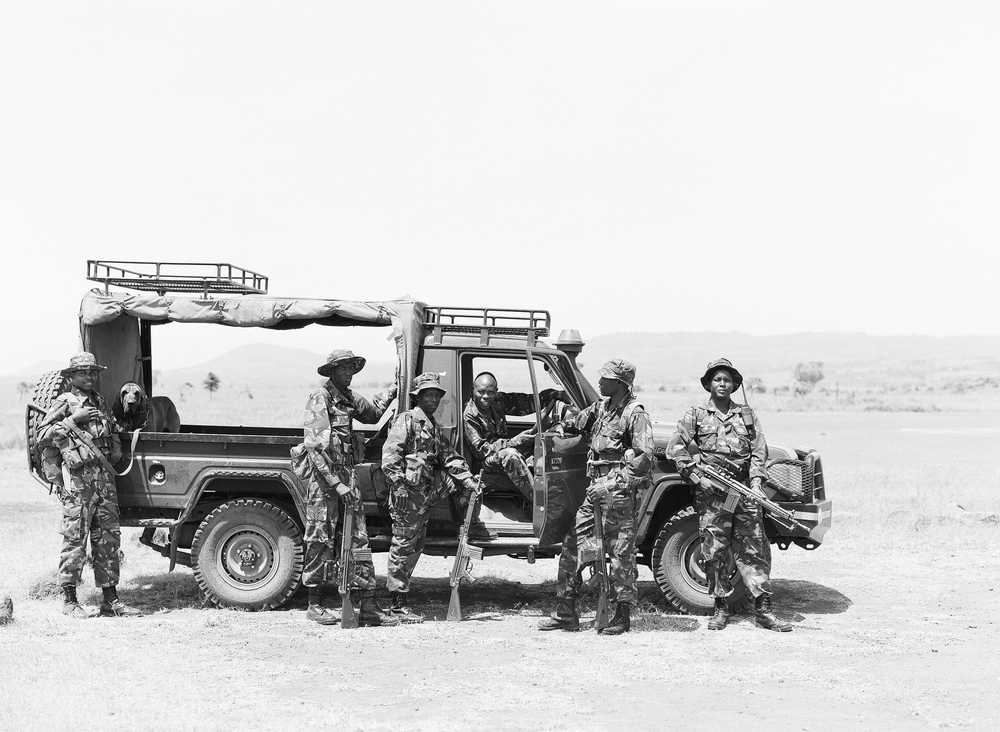