Change is a series of actions—both big and small. Most people I meet are moved by awe and compassion when they see the images we’ve captured of threatened species, but aren’t sure what they can continuously do to help the plight of vulnerable animals across the globe. I really believe that it’s important not to be discouraged, but rather to make small changes in the way we live our daily lives to support our fellow creatures. Here are a few simple ways you can support wildlife on a daily basis.

Chances are, if you’re reading our blog, you’re probably already pretty good at recycling. I find that most of our environmentally conscious friends are vigilant recyclers, but maybe not so mindful about the reduce and reuse part. Minimizing your consumption means you have a smaller impact on the planet. Plus, cutting back on plastics (in addition to recycling the ones you do use) helps to ensure that your trash doesn’t end up in our oceans.

If you’re a big fish eater, make sure that what you’re having for dinner is a sustainable choice. Over-fishing and seafood farming can contribute to the depletion of our oceans. Check out the Monterey Bay Aquarium’s Seafood Watch to find out what you should be asking for at the fish counter.

Now more than ever it’s important to support our country’s national parks, which do so much to protect the habitats of millions of our native species. In light of the recent political censorship of our national parks system and imminent cuts to the EPA, it’s up to us to use our wallets to show support for these sanctuaries. Instead of traveling abroad, find out what national parks are close to you and plan a visit.

Earlier this month, the rust-colored bumblebee was listed on the endangered species list for the first time in history. The population of this vital pollinator has declined by nearly 90% over the last 20 years. Pollinators as a whole are experiencing rapid declines across the globe due to rampant use of pesticides and herbicides. To combat this effect, modify your yard to include bee-friendly native plants like salvia, beebalm, and borage. Take a look at the Honeybee Conservancy’s site for more info.

While we all know not to buy ivory, furs, and the like when we travel abroad, there are also some lesser known animal products that are equally destructive souvenirs. Avoid supporting the illegal wildlife market by staying away from products made from coral and tortoise-shell.

When it comes time to make your charitable donations, consider giving to a responsible wildlife conservation like Render Loyalty’s partners, the Lewa Wildlife Conservancy and the David Sheldrick Wildlife Trust.  We researched tirelessly to find partners at the forefront of ethical, responsible, and sustainable conservation and trust these two organizations unreservedly.

If you see trash on your street or while you’re taking a stroll on the beach, pick it up! You know better than to litter, but not everyone else does. Small actions like these can make a big difference in minimizing the impact that humans have on the Earth.

Over 80% of scientists agree that climate change is a real phenomenon caused by human influences. As our planet’s temperatures rise, the Earth’s most vulnerable species will continue to decline. In a political climate where scientific facts are being dismissed and denied, we must remain vigilant in actions towards progress. Vote for representatives that care about the environment. Spread facts instead of opinions. Take to the streets to show support for scientific, peer-reviewed research. We can all do better.

The tiniest things can make a big impact! Since 2011, the vanishing species stamp available through the USPS has raised over $3 million for wildlife conservation.

While saving threatened species may seem like an impossible task for only one person to accomplish, we must remember the impact of small actions. We are so much more powerful together than we are alone, but every movement for change starts with just one person. Thank you for your compassion and consciousness. Together we can make the world a more hospitable place for all its creatures. 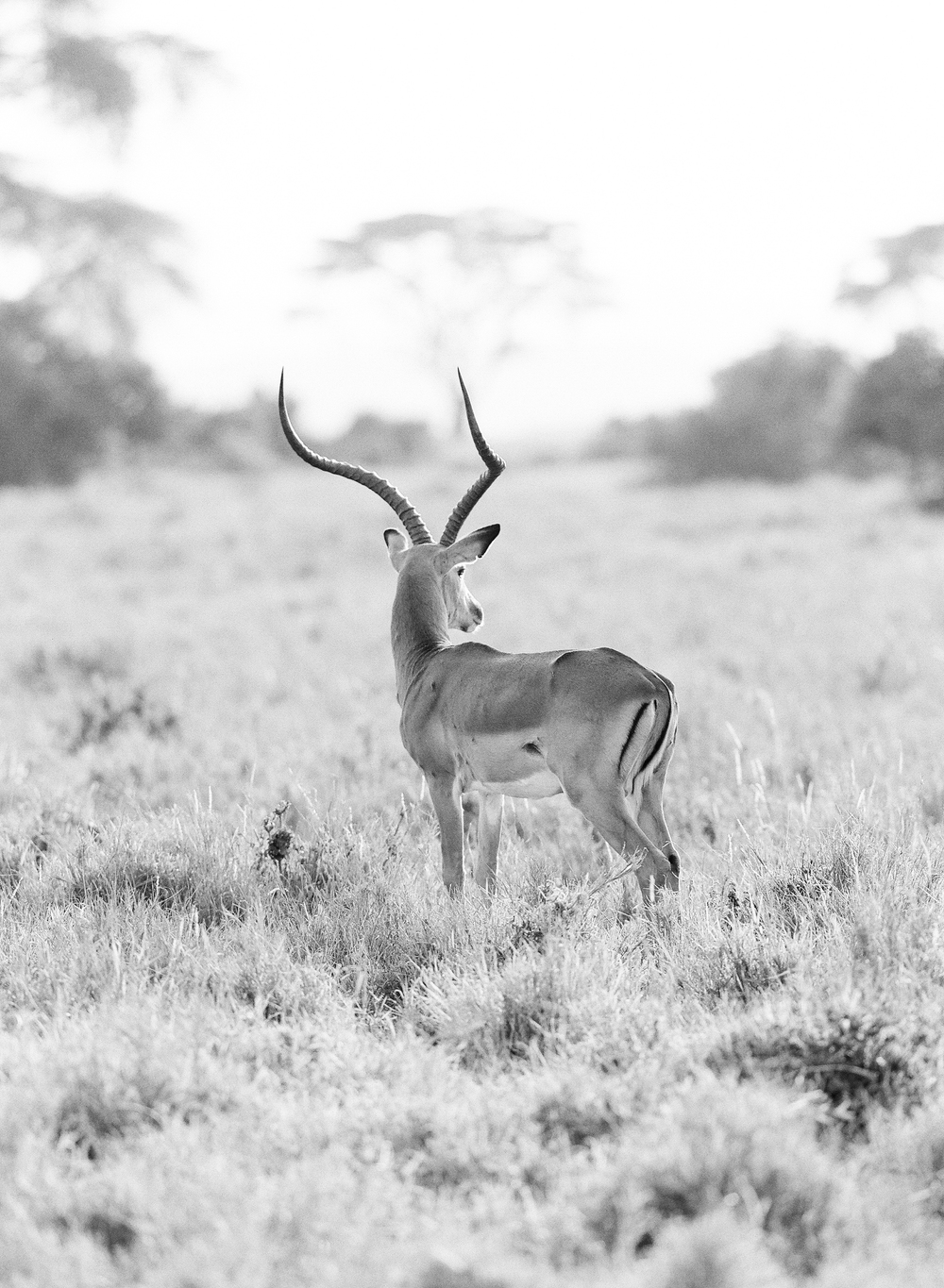 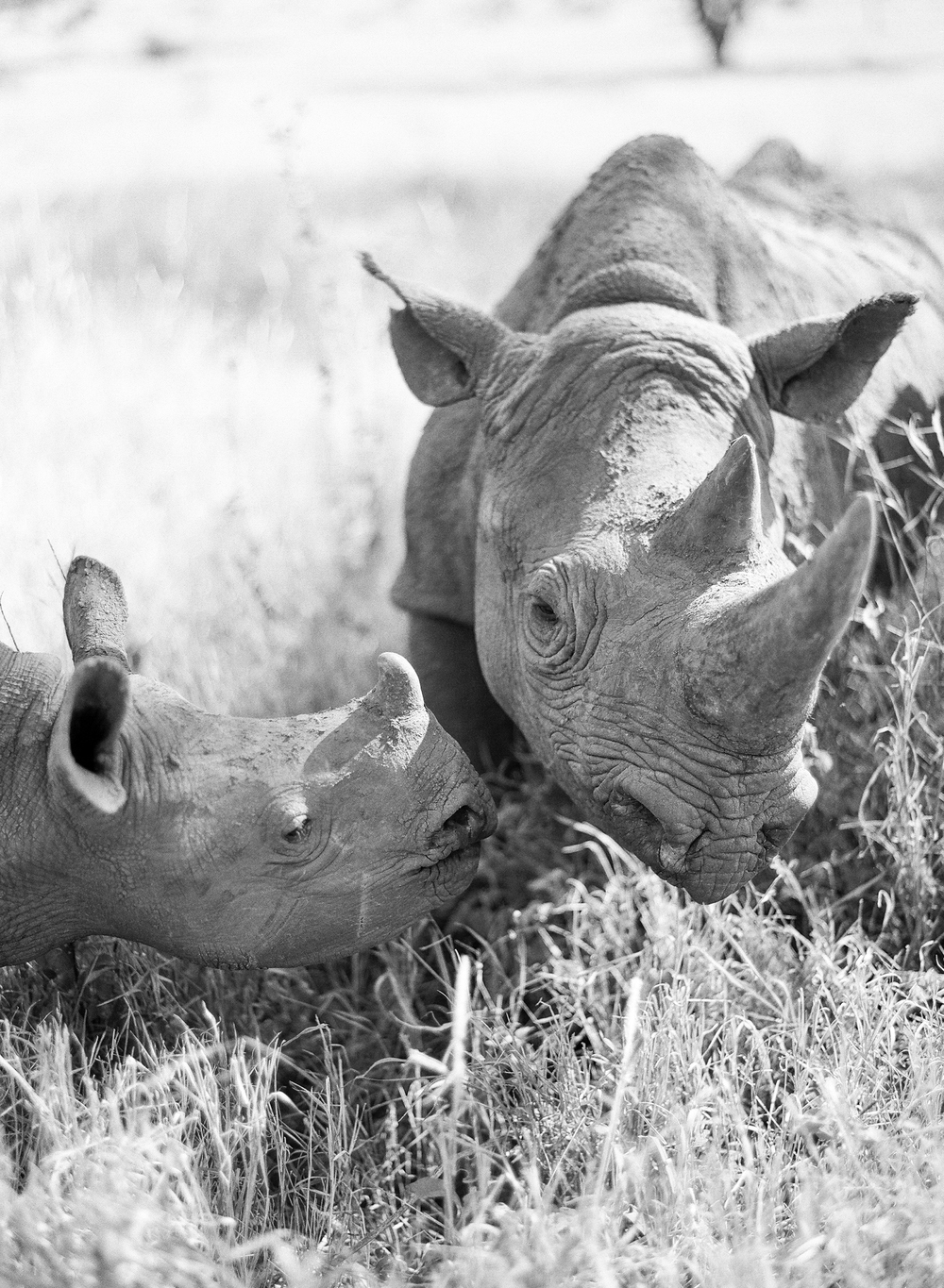 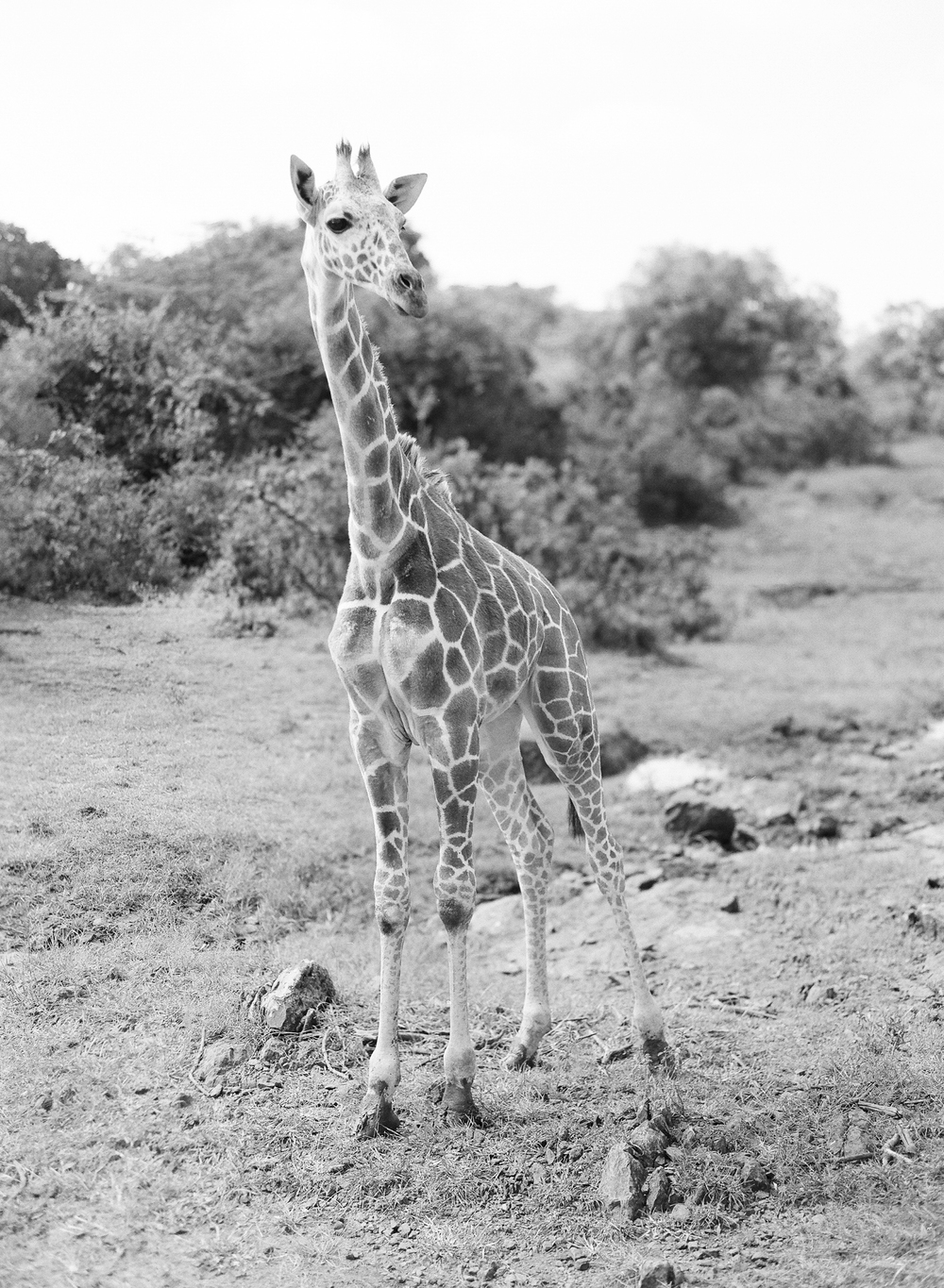