On our first day at Lewa Wildlife Conservancy last year, we hopped in a land cruiser with our guide, Joseph, and drove into the bush. We began seeing animals right away, but the truly magical moment came when we dropped into a river valley. Suddenly, we were surrounded by elephants, giraffe, and an animal I had never seen before—the Grévy's zebra. It was the most beautiful image of nature in harmony and uncannily similar to what I’d always pictured when I imagined the Garden of Eden. I snapped photos furiously, trying to capture all the beauty around us.

That day was our first glimpse of Lewa’s Grévy's zebras. While I was naturally familiar with Kenya’s more well-known species—elephants, giraffes, lions, etc.—the Grévy's zebra was a new discovery for me. Taller than the plains zebra (the type most of us think of when we imagine zebras), the Grévy's zebra has rounded ears (fondly called 'Mickey Mouse' ears) and thin stripes. In Kiswahili they are called punda kanga, or white-rumped zebra, because of their noticeably white bellies and rears.  Over the course of our visit, we had the chance to observe these animals in so many different situations—on the run from predators, relaxing in the herd, and taking sips of water from the river.

Like many of the animals that make Lewa their home, the Grévy's zebra is an endangered species. It is estimated that there are only 2,500 Grévy's zebras left in the wild, 299 of which can be found at Lewa. While the population was heavily diminished by hunting, it has further declined due to habitat loss and resource competition with livestock. At Lewa, the zebras don’t have to worry about competing with livestock for water and pasture, and although they do still face a threat from the conservancy’s robust lion population, the staff at Lewa monitors lion kills to ensure that the Grévy's do not suffer disproportionate losses.

Seeing the Grévy's in action and learning about their plight for survival brought something into sharp focus for me: some of the planet’s species like the Grévy's zebra are facing a silent extinction. While the world rightfully turns its head to address the threats facing more visible animals like elephants and lions, we must not forget to notice the challenges facing the world’s meeker creatures as well.

If you’d like to learn more about the Grévy's zebra, visit Lewa’s site here. 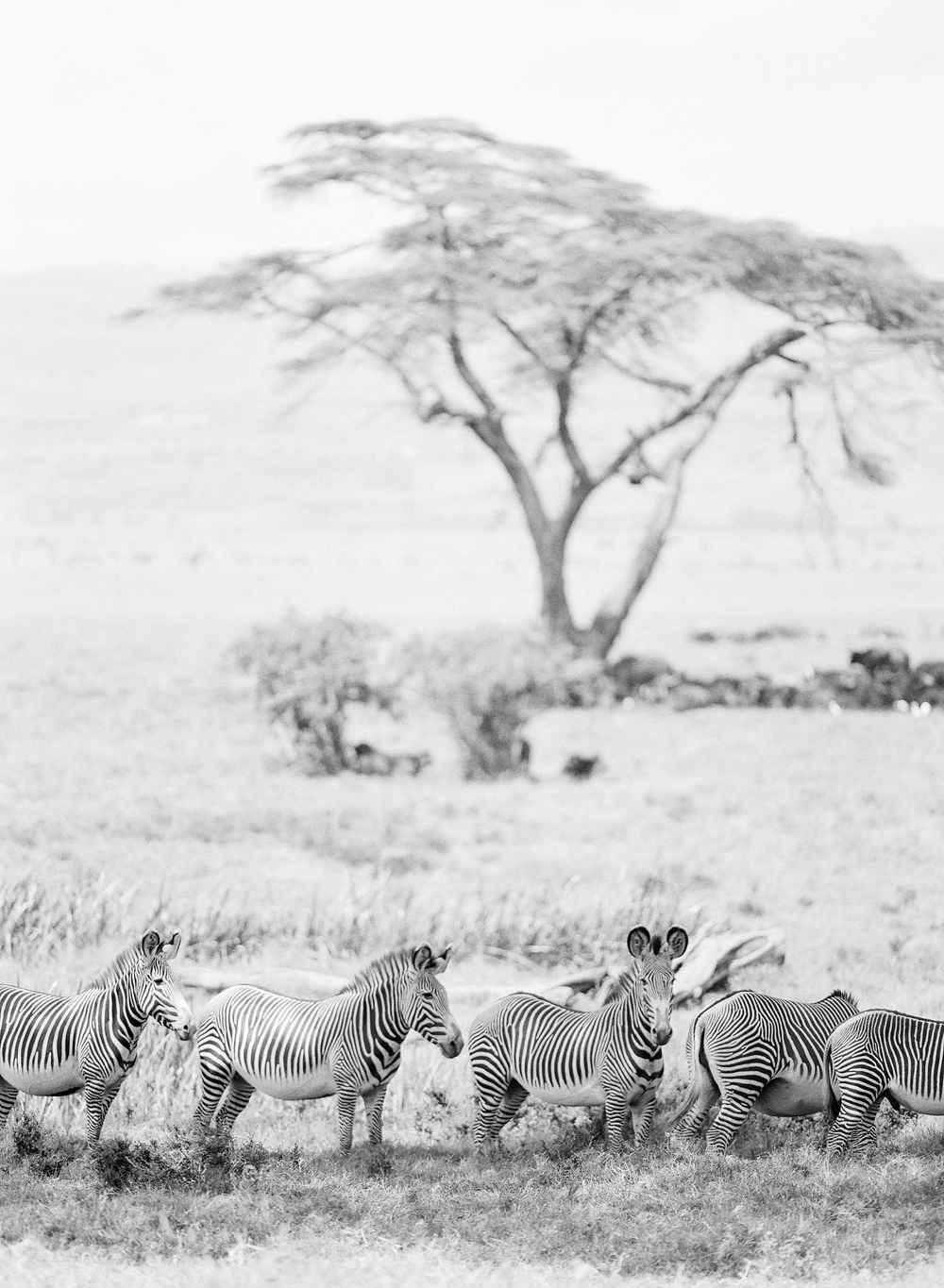 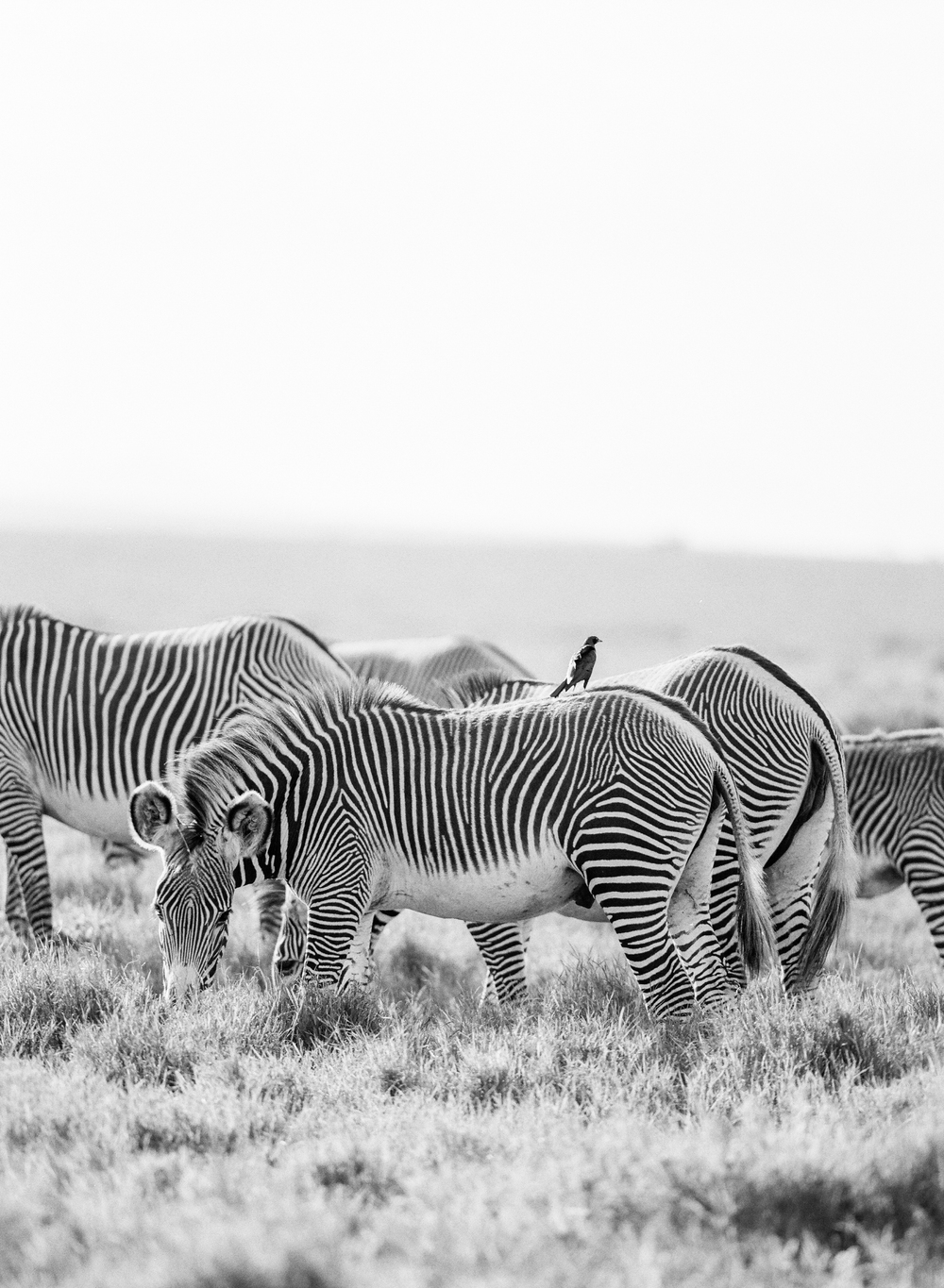