While the world waits with baited breath for the uncertainty of 2016 to settle, we are celebrating a big win in the fight against elephant extinction. Earlier this month, China announced that it will ban its domestic ivory trade by the end of 2017. This historic decision is a massive step towards the preservation of African elephants, who are slain at the staggering rate of 100 per day for their ivory. In an era where headline after headline seems to bring only bad news, I’m heartened that China—the world’s largest ivory market—is making this step to stop elephant extinction, a reality that experts have said may be only 20 years away.

Our conservation partner—The David Sheldrick Wildlife Trust—is especially affected by this announcement. Their orphaned elephant rescue program exists largely due to the staggering numbers of baby elephants that are left to die after their mothers are murdered by poachers. DSWT writes, “This is an action that we all have been fighting hard to achieve. At DSWT, we commend China’s leaders for this decision, which recognizes growing international pressure to end the ivory trade and acknowledges the changing attitudes toward ivory of China’s own citizens. Simply put, ivory belongs only to elephants and that is where its value lies.”

It is also important for us to recognize the important work of environmental activists in China who led the efforts at home to raise awareness for the savagery associated with the trade. From subway ads to documentaries, their education campaign undoubtedly played a huge part in this historical decision.

As we move forward in 2017, it will be important for us to monitor China’s dedication to the ban. Environmental crime like the trade of elephant ivory is a black market industry worth over $100 billion, and dismantling such a robust and well-funded network will be no easy task. We must also begin to turn our focus to China’s neighbors—specifically Hong Kong, Laos, and Vietnam—to ensure that the ivory trade doesn’t just shuffle down the road.

The David Sheldrick Wildlife Trust will continue to deploy anti-poaching teams in order to ensure the safety of its elephants in Kenya. If you’d like to learn more about DSWT’s anti-poaching efforts, please visit their site.

To learn more about China’s ban, check out these articles from NPR, The New York Times and CNN:

China Says It Will Shut Down Its Ivory Trade in 2017, NPR
In Banning Ivory Trade, China Saw Benefits for Itself, Too, NYT
China says it will phase out ivory trade in 2017, CNN

To explore the Render Loyalty DSWT Collection and support the future of elephants, click here. 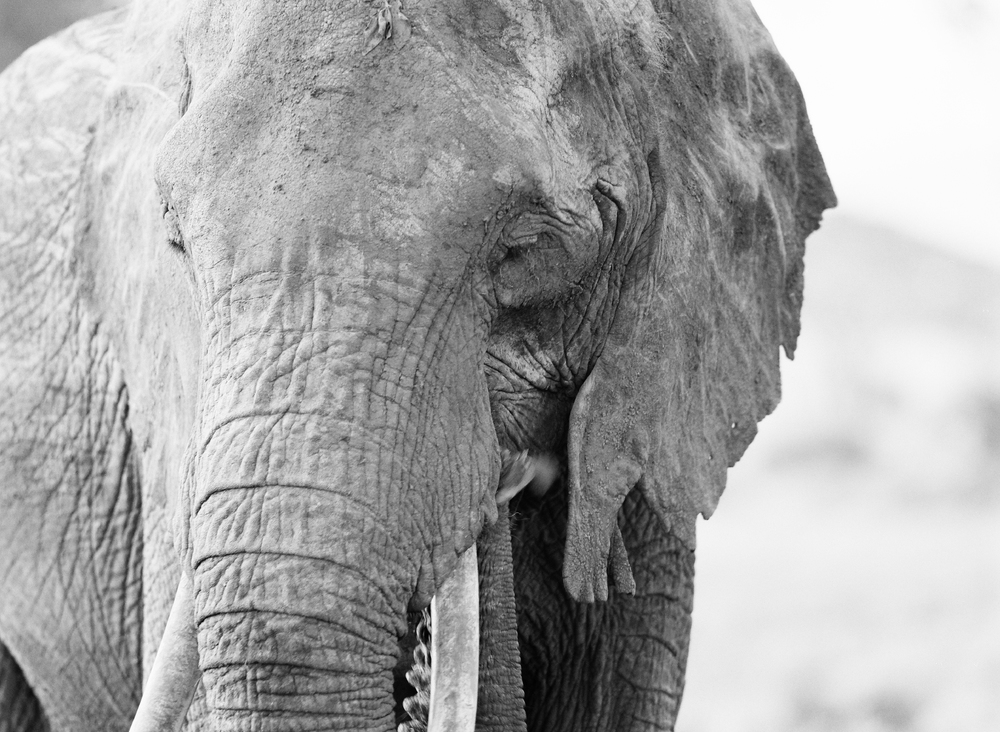 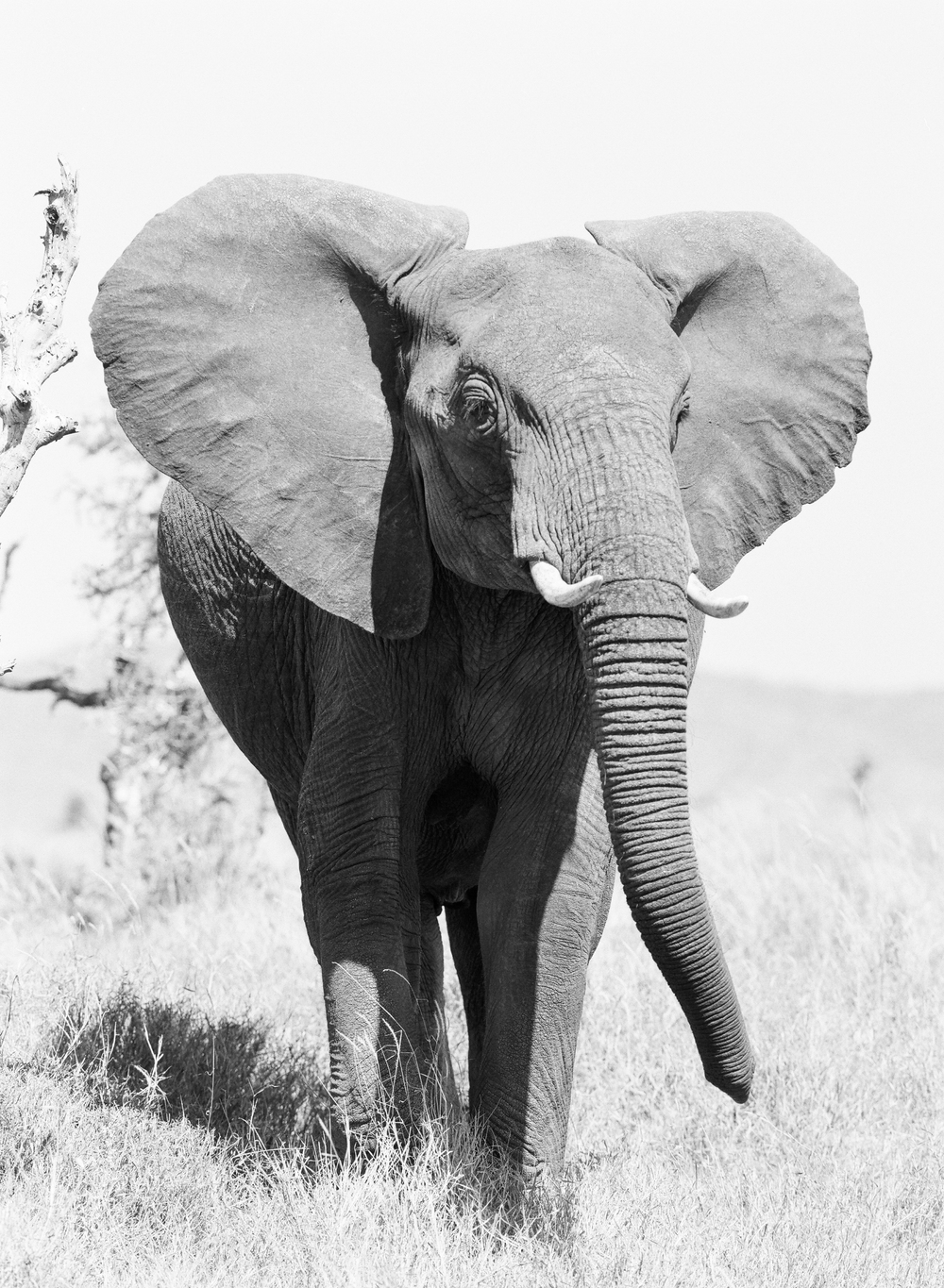 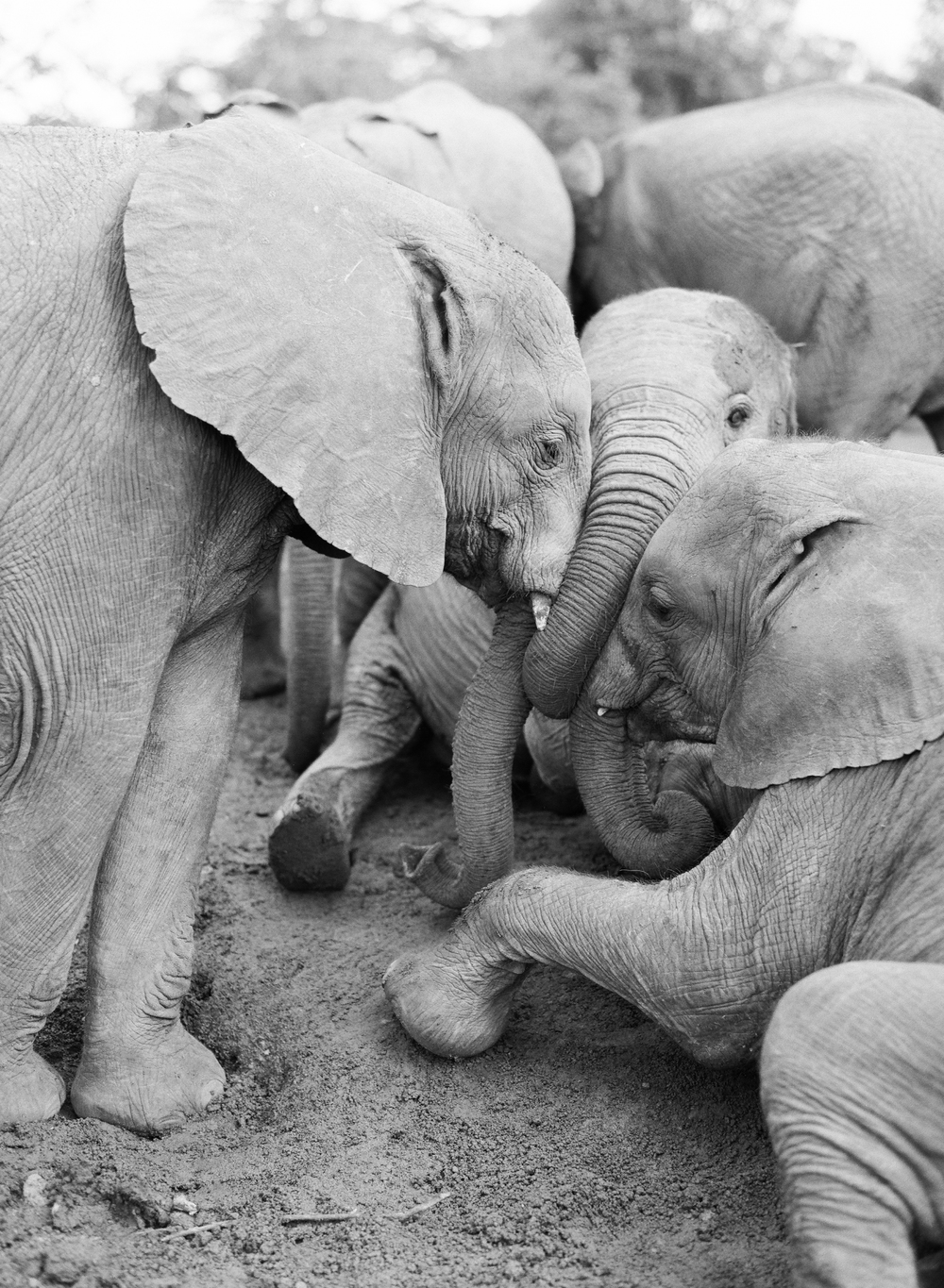